30 years ago Bulgaria recognized the independence of the Republic of Northern Macedonia, Bosnia and Herzegovina, Slovenia and Croatia 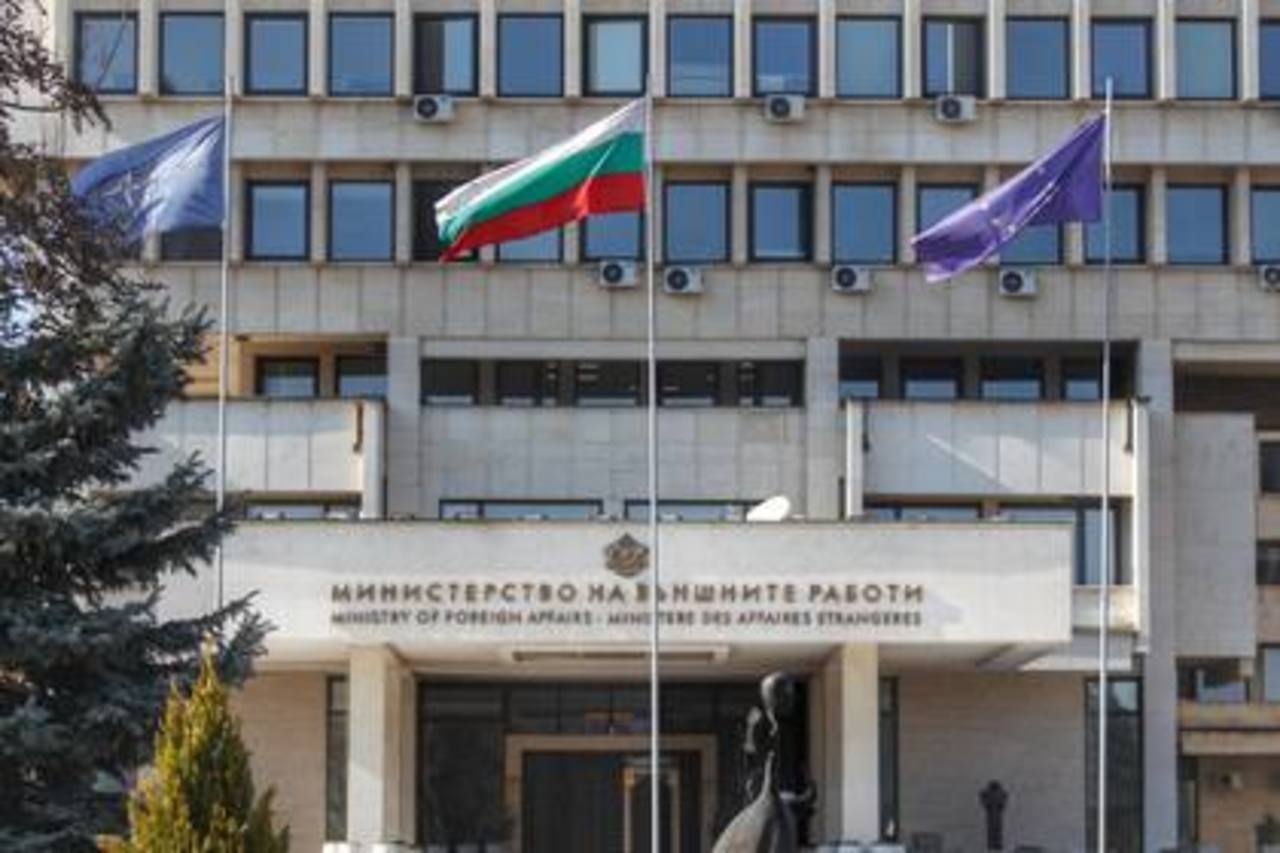 Today, 30 years ago, the Republic of Bulgaria made the historic decision to be the first in the world to support the aspirations for sovereignty and independence of the Republic of Northern Macedonia and Bosnia and Herzegovina. Our country was also among the first countries to recognize the independence of Slovenia and Croatia.
Over the years, Bulgaria has continued to develop its bilateral relations with these countries with whom we share many common interests for lasting peace, stability and prosperity in South East Europe. In the past years
Bulgaria has become the most active supporter of the European and Euro-Atlantic integration of the region.Our policy remains the same to this day.
We are convinced that our common present and future in the EU and NATO is achievable with continued commitment and efforts to promote democratic values, carry out reforms, eradicate negative stereotypes inherited from the past, divisive rhetoric and increased mutual trust.
We are convinced that good neighborly relations in our region are the right way to build a full-fledged partnership as a solid foundation for the future of the next generations.