Agreement enters into force / MEFA: Albanians can travel to Serbia only with an ID card 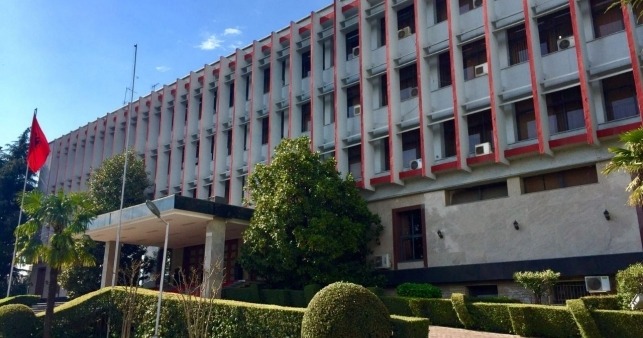 Ministry for Europe and Foreign Affairs informs that on January 20, 2021, the amending agreement between the Council of Ministers of the Republic of Albania and the Government of the Republic of Serbia on the mutual movement of citizens entered into force.

This agreement gives the opportunity to Albanian citizens to travel to Serbia, using only a biometric identity card for the identification and vice versa.

The following documents will be considered valid for all Albanian citizens traveling to Serbia: passport, diplomatic passport, service passport, a travel document for entry (return only) in the Republic of Albania, biometric identity card.

According to MEFA, Serbia is now the fifth country, along with Kosovo, North Macedonia, Montenegro and Bosnia and Herzegovina, where Albanians can travel to with only an ID card.