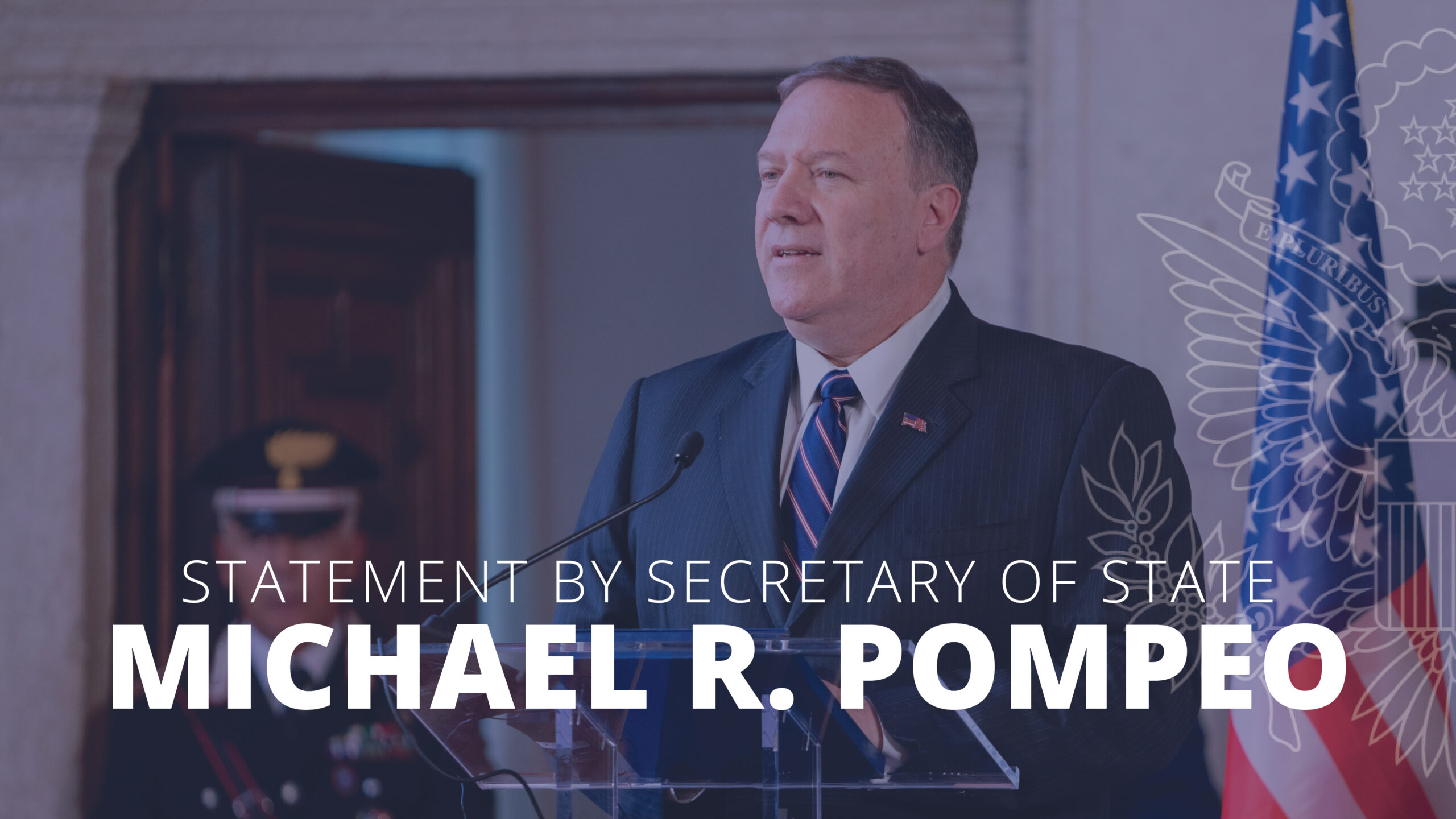 Today, the United States is imposing sanctions on two organizations controlled by the Supreme Leader of Iran, the Execution of Imam Khomeini’s Order (EIKO) and Astan Quds Razavi (AQR).  While masquerading as charitable organizations, EIKO and AQR control large portions of the Iranian economy, including assets seized from political dissidents and religious minorities, for the benefit of Supreme Leader Ali Khamenei, his office, and senior Iranian government officials.

These entities are being designated pursuant to Executive Order 13876, which targets the Supreme Leader of the Islamic Republic of Iran, the Iranian Supreme Leader’s Office (SLO), and their affiliates.  This action follows the Department of the Treasury’s November 2020 designation of the Bonyad Mostazafan, an immense conglomerate controlled by Khamenei with holdings in key sectors of Iran’s economy.  Alongside Bonyad Mostazafan and the previously designated IRGC-owned entity, Khatam al-Anbiya, AQR, and EIKO are estimated to control more than half of the Iranian economy.

These institutions enable Iran’s corrupt leaders to exploit a system of ownership over a wide range of sectors of Iran’s economy.  The United States will continue to target entities and individuals that enrich themselves while claiming to help the Iranian people.