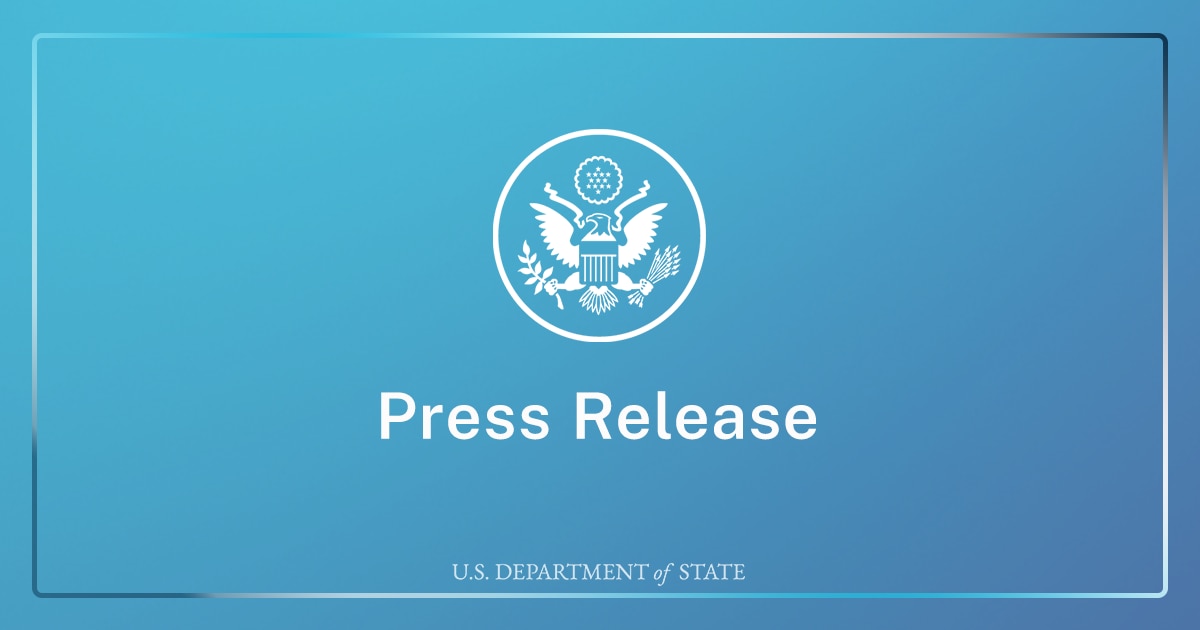 The U.S. commitment to Jordan’s security and prosperity is ironclad, and this MOU will address the extraordinary challenges Jordan faces, as it mitigates the heavy impact of regional challenges, supports King Abdullah II’s economic reform program, and ensures the long-term strength of the close partnership between the United States and Jordan.
This MOU comes at a critical juncture.  The Government of Jordan is prioritizing and implementing key reforms to strengthen its economy and enhance services to its people.
Today, we signed the fourth Memorandum of Understanding on Strategic Partnership (MOU) between the United States and the Hashemite Kingdom of Jordan.  The United States supports providing .45 billion per year in U.S. bilateral foreign assistance to Jordan beginning in Fiscal Year 2023 and ending in Fiscal Year 2029.  One of the most significant bilateral instruments of its kind, the MOU represents a major commitment to Jordan’s stability and the durability of the strategic partnership.
The United States is committed to helping Jordan further develop its economy and strengthen its resilience.  We will work together to confront the climate crisis, including the severe water scarcity challenge.  Our partnership will also foster cooperation and investment in infrastructure, energy, water, food security and climate, facilitating much-needed regional integration.   This MOU will advance the peace and prosperity of Jordanians and Americans, and we look forward to further developing the deep, enduring friendship between our peoples.
Begin Text:
The text of the following statement was released by the Governments of the United States of America and the Hashemite Kingdom of Jordan on the occasion of the signing of the U.S.-Jordan Memorandum of Understanding on Strategic Partnership.
The Hashemite Kingdom of Jordan highly values its partnership with the United States of America and is grateful for the support it continues to provide to Jordan to help its economic development process and support the Kingdom’s efforts in providing dignified lives to millions of refugees.