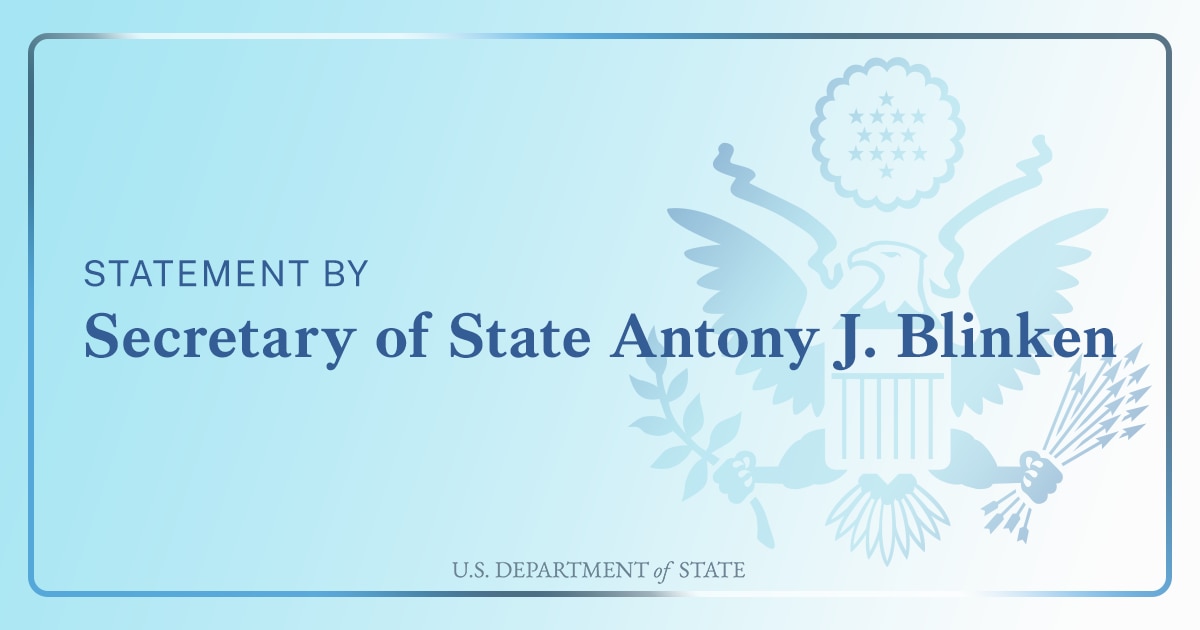 Russia must be accountable to the commitments it made under the 2008 ceasefire – withdrawing its forces to pre-conflict positions and allowing unfettered access for the delivery of humanitarian assistance.  It also must reverse its recognition of Georgia’s Abkhazia and South Ossetia regions.  This is essential for hundreds of thousands of internally displaced persons to be able to return to their homes safely and with dignity.
This year, Russia’s unprovoked further invasion of Ukraine underscores the need for the people of Georgia and Ukraine to stand together in solidarity.  The people of Georgia know all too well how Russia’s aggressive actions, including disinformation, so-called “borderization,” and mass displacement cause untold hardships and destruction.
We remain steadfast in our support for the people of Georgia as they seek to protect their sovereignty and territorial integrity and find a peaceful solution to the conflict.
Fourteen years ago today, Russia invaded the sovereign nation of Georgia.  As we have done since 2008, we remember those killed and injured by Russian forces.  For decades, the citizens of Georgia in Abkhazia and South Ossetia have lived under Russian occupation and tens of thousands have been displaced, persecuted, and impoverished.  Lives and livelihoods have been taken from them.