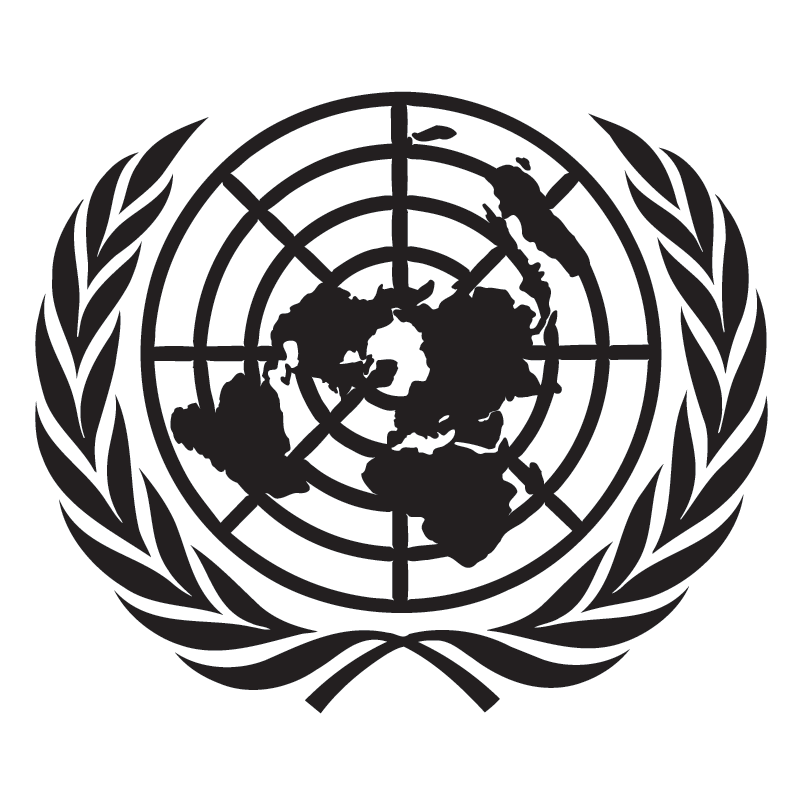 The Secretary-General conveys his heartfelt condolences to the family of the victim and his brothers in arms, as well as to the people and authorities of Guinea.


One peacekeeper from Guinea was killed in the attack.