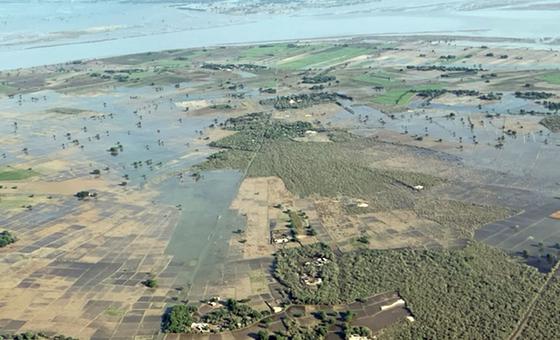 In order to achieve the goal of the Paris Agreement, namely keeping global temperature rises to 1.5 degrees Celsius above pre-industrial levels, greenhouse gas emission reduction pledges need to be seven times higher, says the report.
Early Warning Systems have been recognized as a proven, effective, and feasible climate adaptation measure, that save lives, and provide a tenfold return on investment.
Other examples include prolonged and severe droughts in China, the Horn of Africa and the United States, wildfires, and major storms.

Greenhouse gas concentrations continue to rise to record highs, and fossil fuel emission rates are now above pre-pandemic levels, after a temporary drop due to lockdowns, pointing to a huge gap between aspiration and reality.
Cities, hosting billions of people, are responsible for up to 70 per cent of human-caused emissions: they will face increasing socio-economic impacts, the brunt of which will be faced by the most vulnerable populations.
“We have seen this repeatedly this year, with tragic effect. It is more important than ever that we scale up action on early warning systems to build resilience to current and future climate risks in vulnerable communities”.
“It is a scandal that developed countries have failed to take adaptation seriously, and shrugged off their commitments to help the developing world” said Mr. Guterres. “Adaptation finance needs are set to grow to at least 0 billion dollars a year by 2030”. 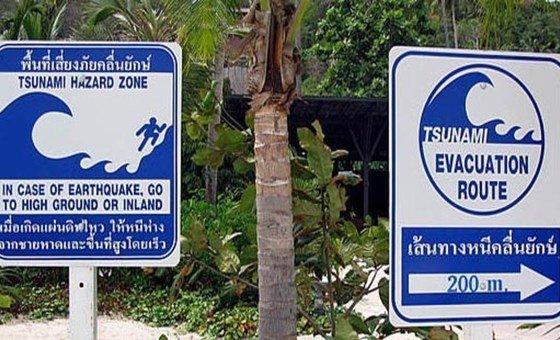 Responding to the United in Science report, Mr. Guterres said that the latest science showed “we are still way off track”, adding that it remains shameful that resilience-building to climate shocks was still so neglected.

The harmful impacts of climate change are taking us into ‘uncharted territories of destruction’, Mr. Guterres said on Tuesday.
The report’s authors point to the recent, devastating floods in Pakistan, which have seen up to a third of the country underwater, as an example of the extreme weather events in different parts of the world this year.
The meeting advanced plans to ensure that early warnings reach everyone in the next five years. This initiative was unveiled on World Meteorological Day – 23 March 2022 – by UN Secretary-General António Guterres, who said that “early warnings save lives”.

The researchers behind “Uniting in Science”, coordinated by the World Meteorological Organization (WMO), studied several factors related to the climate crisis – from CO2 emissions, global temperature rises, and climate predictions; to “tipping points”, urban climate change, extreme weather impacts, and early warning systems.
“Climate science is increasingly able to show that many of the extreme weather events that we are experiencing have become more likely and more intense due to human-induced climate change,” said WMO Secretary-General Petteri Taalas.
The UN chief recently visited Pakistan, to see for himself the massive scale of the destruction caused by the floods. This brought home, he said, the importance of ensuring that at least 50 per cent of all climate finance must go to adaptation.

One of the key conclusions of the report is that far more ambitious action is needed, if we are to avoid the physical and socioeconomic impacts of climate change having an increasingly devastating effect on the planet.