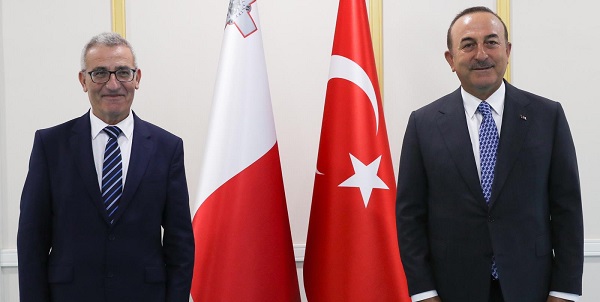 Minister Çavuşoğlu emphasized that Turkey and Malta wanted stability and peace in the region and that our support would continue against irregular migration.

Minister Çavuşoğlu also stated that we would further develop relations in the fields of culture, tourism, health and education, that we were the second largest investor in Malta and that we would increase our 1.2 billion dollar trade volume.