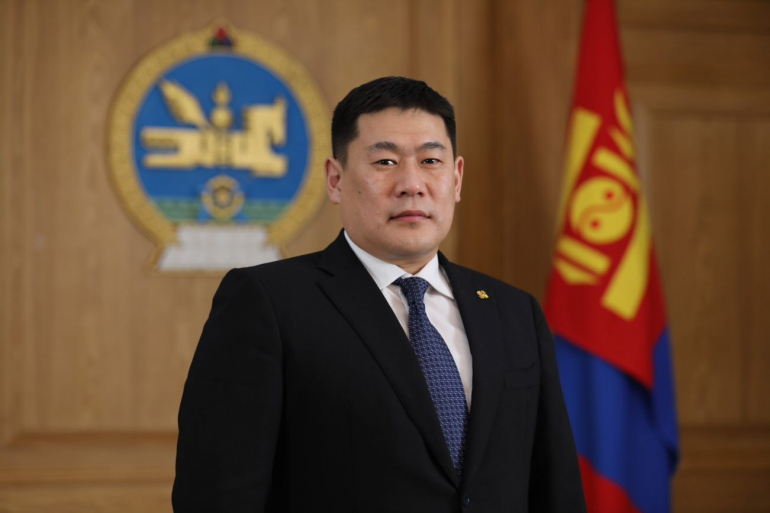 The United Kingdom was the first western country to establish diplomatic relations with Mongolia and has continualy supported Mongolia’s transition to democracy.More than 500 Heads of State and Government, other foreign dignitaries and members of Royal Families are expected to attend the State Funeral.The Prime Minister will also attend a reception hosted by His Majesty King Charles III for national representatives attending the State Funeral and offer condolences to the Royal family and British people on behalf of Mongolia.Prime Minister Oyun-Erdene Luvsannamsrai will attend the State Funeral of Her Majesty Queen Elizabeth II of the United Kingdom of Great Britain and Northern Ireland to be held in London on 19 September 2022.