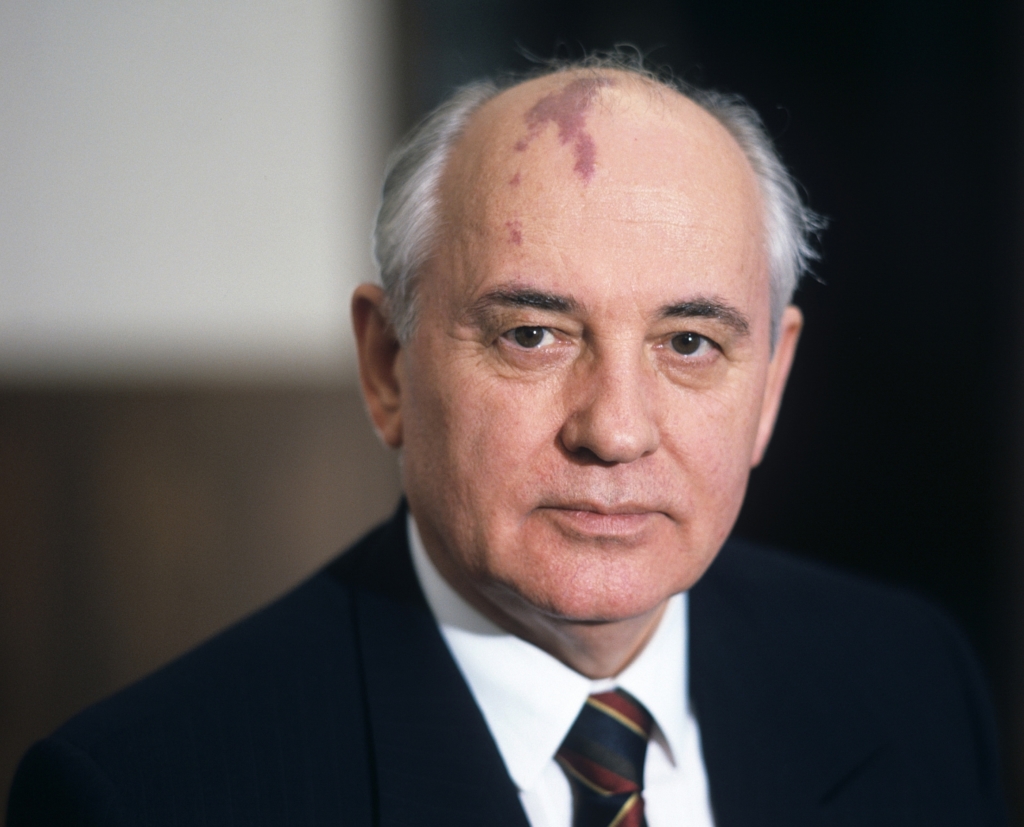 The Government of Mongolia expresses its deepest condolences to the family and relatives of Mikhail Sergeyevich Gorbachev, a prominent statesman of the former Soviet Union and Russian Federation who served as the last General Secretary of the Central Committee of the Communist Party of the Soviet Union.He remains a symbol of reform, reorganization, and democracy in the hearts of the Mongolian people.The reforms initiated by Mikhail Sergeyevich Gorbachev were historically significant to the former USSR and brought great changes to people worldwide.