Safety Aspects of Toys and Testing of Toys was also discussed

Azadi Ka Amrit Mahotsav is an initiative of the Government of India to celebrate and commemorate 75 years of progressive India and the glorious history of it’s people, culture and achievements.

Bureau of Indian Standards (BIS) is also taking part in Azadi Ka Amrit Mahotsav @ 75 by the way of organizing seminars/webinars on various subjects.

In this series of seminars/webinars, Bureau of Indian Standards has organized a webinar on ‘Make in India – Playing Safe with Toys’ on 23 November 2021. 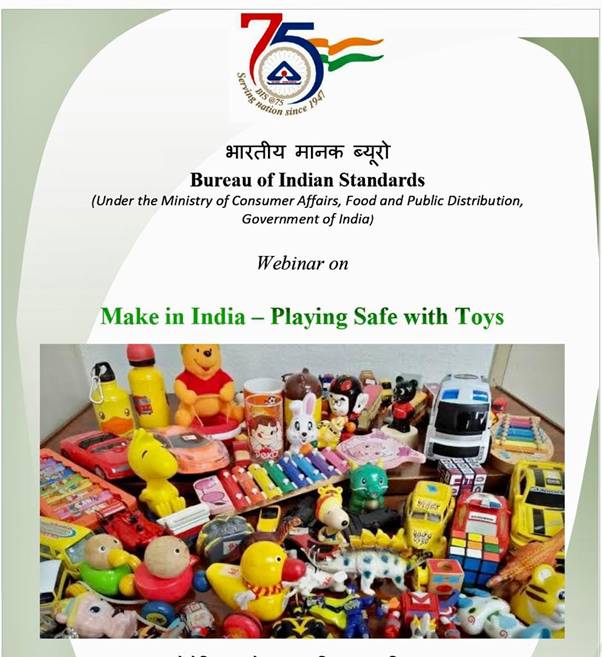 The speakers explained about role of Design and Play in developing Toys, Cognitive Value of Toys in developing Learning skills of various age group of children, Safety Aspects of Toys and also Testing of Toys. 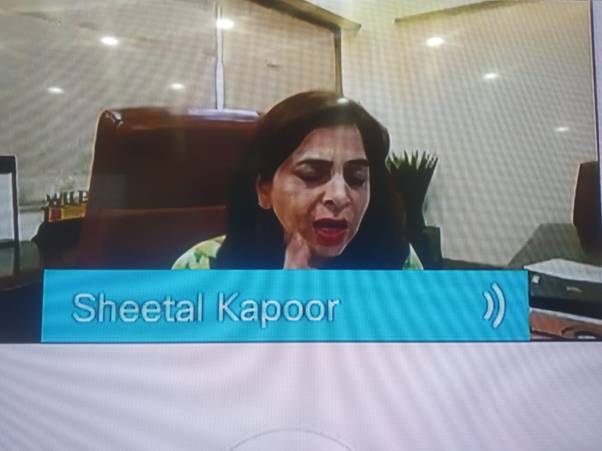 The webinar also included discussions on Standardisation activities of toys by BIS, importance of Regulation in the Toys Sector, Scope for Export of Make in India Toys and recent advancements/ innovations in the field of Toys Industries.