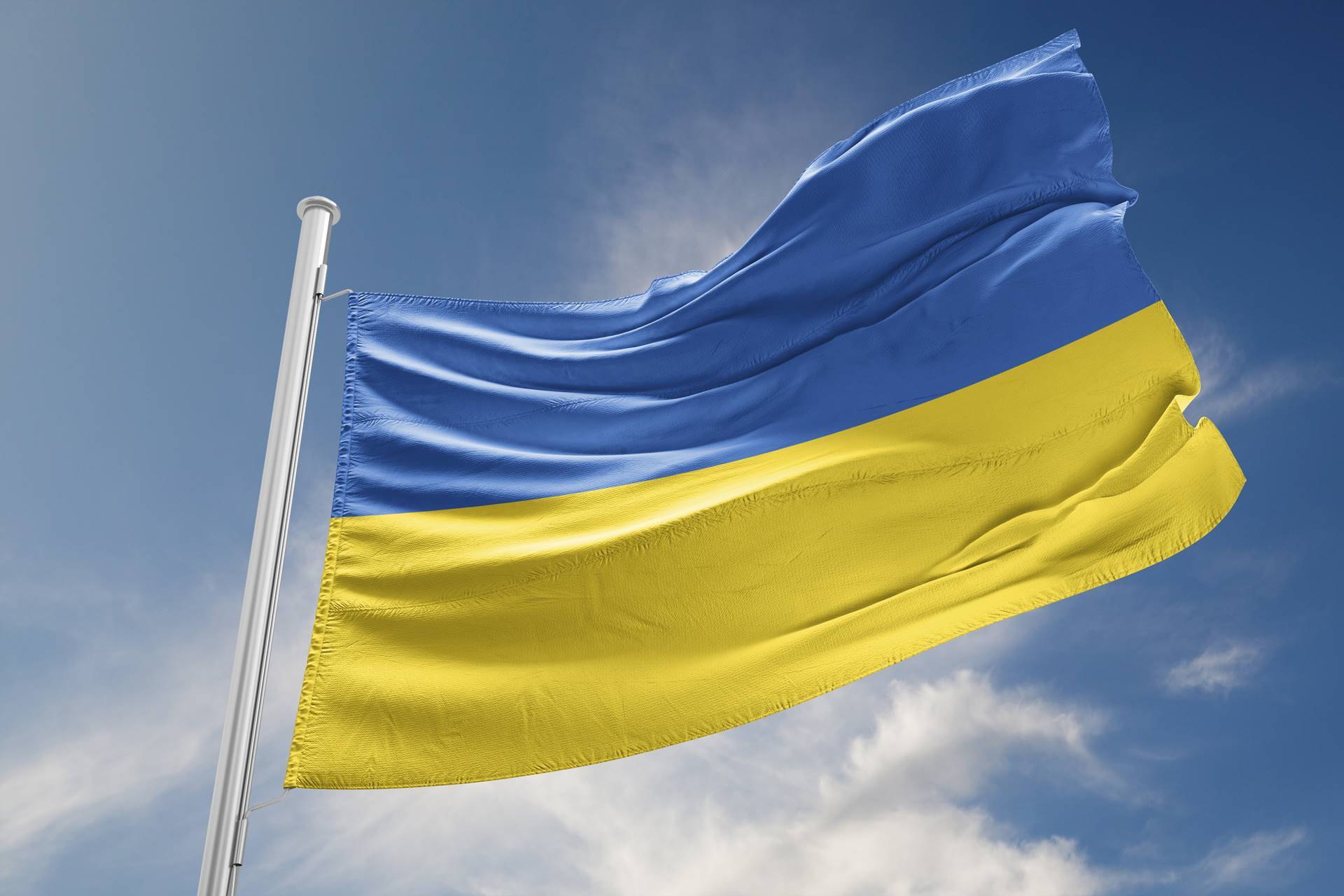 On 11 August, Defence Ministers of 26 nations met in Copenhagen for a conference jointly hosted by Ukraine, Denmark, and the United Kingdom. The conference, organised to complement the efforts of the Ukraine Defense Contact Group, aimed to develop concrete steps to enhance and sustain long-term support to Ukraine, in light of Russia’s continued brutal and unprovoked attack on Ukraine.At a follow up meeting on 13 September, Minister Gylfadóttir presented an update on the project, including on preparations for the participation of Icelandic EOD/demining experts in upcoming training efforts. The Minister further announced that Iceland will be contributing one million GBP to the UK-led International Fund for Ukraine. Minister Gylfadóttir says that the Copenhagen conference and its follow-up meeting served to ensure coordination and non-duplication of efforts by the participating nations in the field of EOD disposal and demining for Ukraine.
„Unexploded EODs and mines are a real threat to the people of Ukraine, especially children, and are a major obstacle to future reconstruction efforts. By supporting Ukraine with EOD-demining training, I hope that Iceland, in cooperation with like-minded countries, can contribute in a meaningful way to the reconstruction of Ukraine.“
A joint statement was issued by the Ministers on the conclusion of the conference: Copenhagen Conference for Northern European Allies of Ukraine: Joint statement of Defence Ministers, 11 August 2022.
At the Copenhagen Conference, Thórdís Kolbrún Reykfjörd Gylfadóttir, Minister for Foreign Affairs, presented a concept for a joint Nordic project in the field of explosive ordnance disposal (EOD) and demining, a project that would consist of training and provision of equipment.