The Council exchanged views on climate and energy diplomacy, with a focus on promoting the external dimension of the European Green Deal. 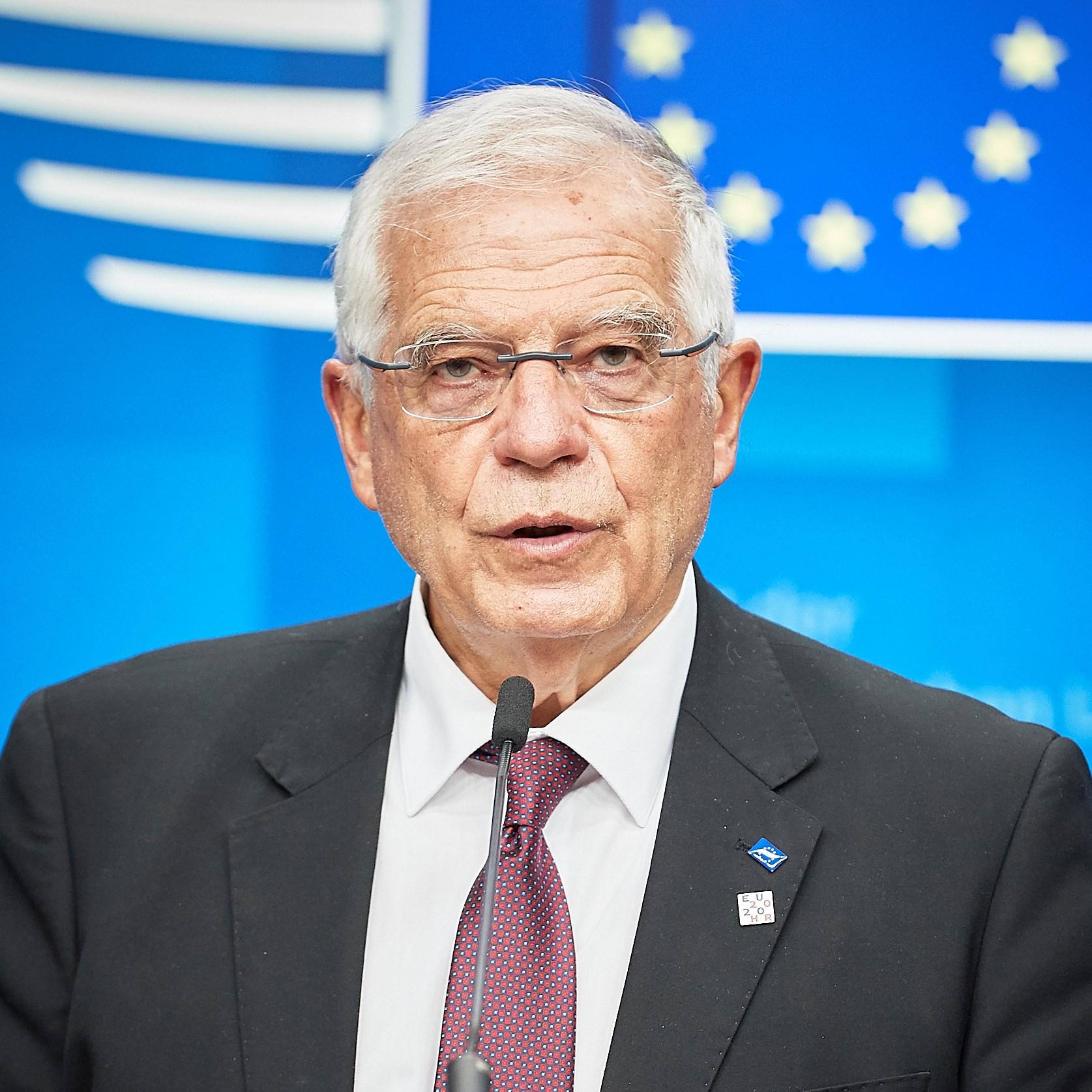 During the discussion ministers stressed the need to engage with Africa and key importance of 2021 on the way to a successful COP26, the 2021 United Nations Climate Change Conference. The High Representative emphasised that accelerating climate action and managing the energy transition is and will remain at the core of the EU foreign and security policy.The Council adopted conclusions on this topic.

The Council held a discussion with the Foreign Minister of Japan, Toshimitsu Motegi. They discussed their approaches to the Indo-Pacific, and agreed that enhanced EU engagement in the region, as well as enhanced cooperation with Japan and other like-minded partners on issues of common interest and concern would be beneficial. In this context, Japan and the EU expressed their shared interest in advancing cooperation in areas such as connectivity, maritime security, environment and climate change, trade and investment, digital issues, and promoting multilateralism and upholding the international rules-based order. The High Representative Josep Borrell confirmed the EU’s interest in developing its own approach to the Indo-Pacific region, expressing appreciation for Japan’s Free and Open Indo-Pacific Strategy.

High Representative Borrell briefed ministers on Russia and the events around the detention of Alexey Navalny. The Council condemned the mass detentions and police brutality over the weekend and called on Russia to immediately release Mr Navalny and all those detained. In this context the High Representative informed the Council about his upcoming visit to Moscow.

Ministers were then informed the EU strategy for sharing COVID-19 vaccines with EU’s partners.

I am strongly convinced that a fair vaccine distribution around the world is part of the solution, not only for reasons of global solidarity but also for our own health security. We will not be safe, until everyone will be safe.

The Council also touched on relations with the United States, and the work the EU intends to undergo with the new US administration on key global issues – from climate change to Iran and the JCPOA to cooperation in multilateral fora.

Ministers then discussed all aspects of the relations with Turkey as identified in the December Council Conclusions, including sanctions, and reaffirmed the importance of engaging with Turkey in order to advance in and consolidate paths of dialogue and cooperation.

The case of Giulio Regeni was also raised. The High Representative stressed that this was a serious matter for the entire EU, and continued to call on Egypt to fully cooperate with the Italian authorities, for accountability and for justice to be served.

The Council adopted conclusions on Venezuela and the pilot case for the Coordinated Maritime Presences concept in the Gulf of Guinea.

During an informal lunch, ministers discussed EU-UK cooperation in matters of common foreign, security and defence policy. The High Representative stressed that the EU stands ready to engage with the UK on major global issues – be it climate change or by working together on the global response to the coronavirus pandemic.