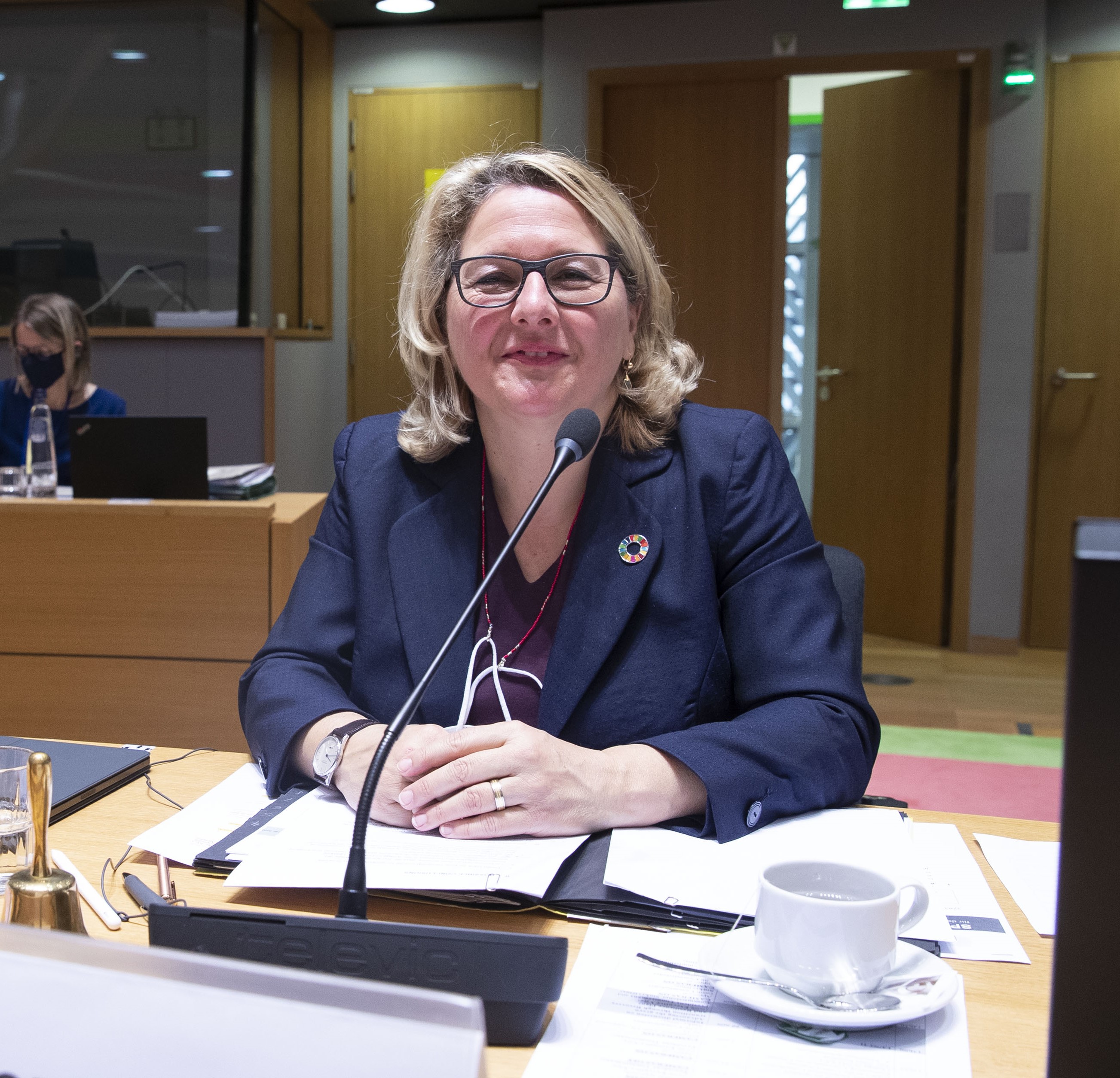 Today we reached an important milestone as regards the proposal for a European climate law. The EU is strongly committed to becoming climate neutral by 2050 and we are sending a strong signal to the world with our reinforced greenhouse gas emissions reduction target of at least 55 % by 2030.

The general approach reached today completes the partial negotiating position agreed by the Council in October and provides the Council Presidency with a mandate for further discussions with the European Parliament on the Commission proposal.

NDC submission of EU and its member states

The Council today adopted the submission on the Nationally Determined Contribution (NDC) of the EU and its member states. The submission contains an updated and enhanced target of at least a 55% reduction in greenhouse gas emissions by 2030 compared to 1990, following the guidance of the European Council on 10-11 December 2020. The submission will now be transmitted to the UNFCCC Secretariat.

The Council reached agreement on a general approach on a proposal to amend the Aarhus Regulation. The Aarhus Regulation sets out how the EU and its member states implement the international Aarhus Convention, which aims to guarantee access to information, public participation in decision-making and access to justice in environmental matters.

Our environment policies and the way they are implemented affect the daily life of citizens. I’m pleased that the agreement on the Aarhus Regulation reached today, will contribute to improving environmental democracy. It will broaden the scope of acts for which a request for review can be introduced and extend the deadlines for such requests. We need a well-functioning system for members of the public that at the same time acknowledges the specificities of the EU’s legal order and judicial system.

The Council broadly agreed to extend the scope of the Regulation to administrative acts of general scope. The Council position also extends the deadlines for the public to request a review and for the EU institutions and bodies to reply, in order to facilitate the process for complainants and ensure a better quality of replies.

Making the recovery from COVID-19 circular and green

The Council approved conclusions on making the recovery from COVID-19 circular and green as a response the European Commission’s new Circular Economy Action Plan. The conclusions aim at providing comprehensive political guidance on the broad range of actions foreseen in the Action Plan. They aim to strike a balance between an ambitious approach and the need to consider a broad range of issues when implementing the various actions, including the different starting points of Member States.

I’m very pleased that today we took another step towards the circular economy. With these conclusions we give direction to the Commission to come forward with proposals like the right of repair, which is an important instrument for reducing the amount of disposed ICT products by 2025, which is addressed by the conclusions to digital transformation also adopted today.

Digitalisation for the benefit of the environment

The Council approved conclusions addressing the twin societal challenge of digital transformation and green transition, and exploring ways to contribute to building the necessary bridges between them.

The conclusions give political guidance to the Commission with a view to presenting appropriate initiatives to exploit the opportunities offered by digitalisation for environmental protection and climate action, and to limit the negative environmental impacts of digitalisation.

Environment Ministers exchanged views on the Commission’s newly presented chemicals strategy for sustainability – towards a toxic-free environment. The Commission adopted the strategy on 14 October 2020, as a key component of the European Green Deal.

Under any other business, the Commission presented its new proposal on batteries and waste batteries. The Commission informed Ministers on a call for urgent action regarding the ratification of multilateral environmental agreements (MEAs). Portugal provided delegations with information on the European Conference “Climate change and the European water dimension – Enhancing resilience” (4-5 November 2020). Spain informed Ministers about the Report on the annual meeting of the Commission for the conservation of Antarctic Marine Living Resources (CCAMLR) (27-30 October 2020). France provided information to delegations on the elimination of deforestation. Finally, the incoming Portuguese Presidency presented its work programme for the first half of 2021.