Main results of the Agriculture and Fisheries Council

Ministers agreed the catch limits for over 200 commercial fish stocks in the Atlantic, the North Sea, the Mediterranean and the Black Sea for 2021. More than 100 of these stocks in the Atlantic and North Sea have been co-managed with the UK during the last decades. Given the ongoing EU-UK negotiations on their future relationship, ministers agreed to set provisional quotas for the fish stocks shared with the UK. The provisional quotas are designed to ensure the continuation of sustainable fishing in the concerned areas until consultations with the UK are concluded. A similar approach was agreed for the stocks co-managed with Norway. 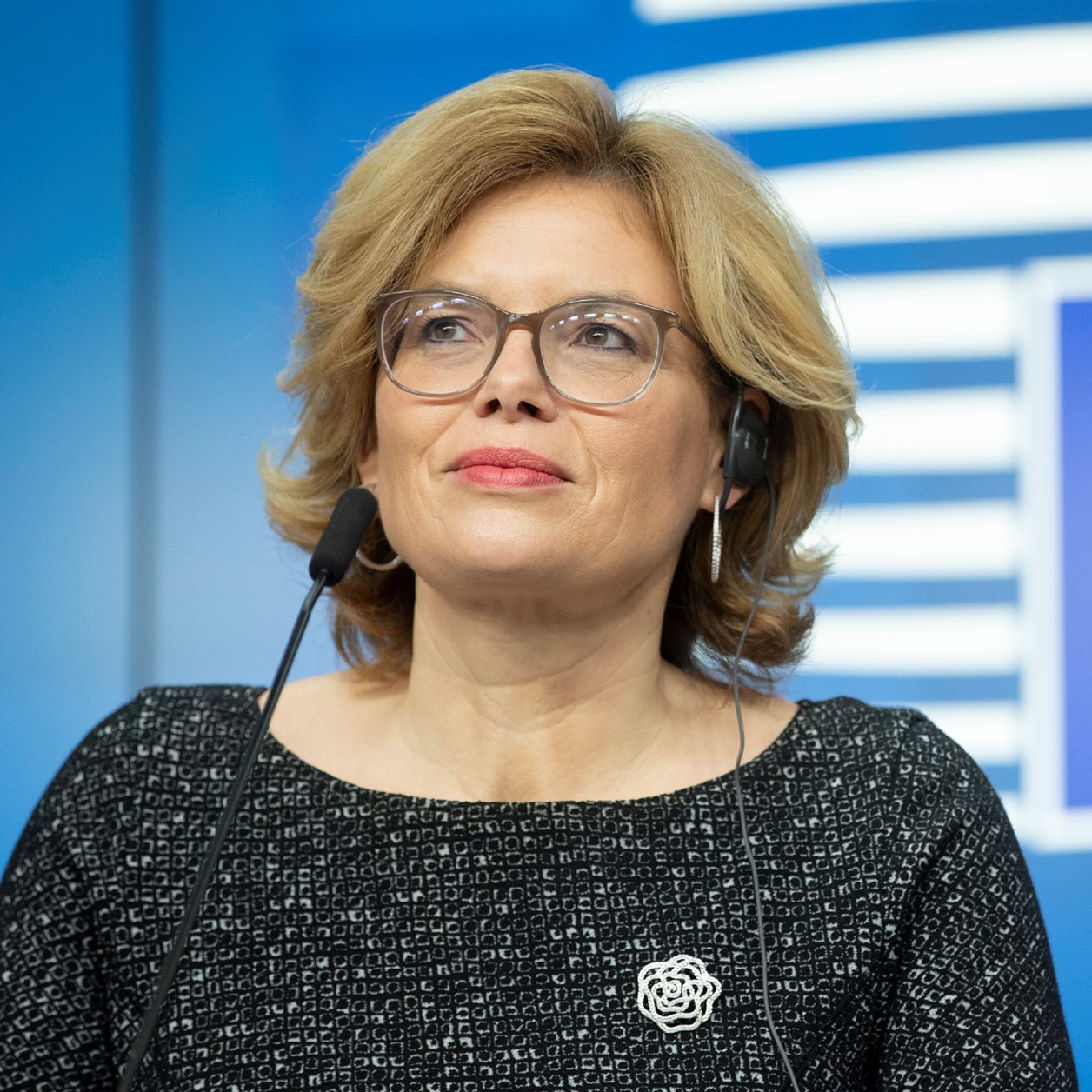 The agreements reached during the last two days showcase how we can go beyond set expectations. It was not easy to agree on fish catch limits in the context of Brexit and COVID-19 but I firmly believe that we now have the best possible plan in place. It was challenging to reconcile the many divergent views on front-of-pack nutritional labelling but I am convinced we sent a solid political message supported by the vast majority of member states. And we also received overwhelming support for an EU-wide animal welfare label. Setting and achieving ambitious targets has been our guiding principle throughout the last six months and I think that another concrete example is the Council’s position for a more environmentally friendly common agricultural policy. I am proud of our achievements and I am confident that the incoming Portuguese presidency will follow up on them.

Julia Klöckner, Germany’s Federal Minister of Food and Agriculture and the president of the Council

The Council approved conclusions on an EU-wide animal welfare label, inviting the European Commission to submit a proposal for a harmonised label on food produced under animal welfare standards higher than those in EU legislation. Through the conclusions, ministers also called for gradually including all livestock species in the label covering their entire lifetime (including transport and slaughter) and ensuring a smooth interplay with existing labels.

Also in public session, ministers discussed the draft conclusions on front-of-pack nutrition labelling (FOPNL), nutrient profiles and origin labelling, as prepared by the presidency. Ministers generally agreed on the importance of an EU harmonised FOPNL, also with a view to promoting healthy and sustainable diets. They also encouraged the European Commission to prepare a legislative proposal based on a comprehensive impact assessment. While there was broad support from member states for the text prepared by the presidency there was no consensus. With the support of 23 member states, the presidency will issue the text as presidency conclusions.

Other topics on the agenda

The presidency informed ministers about the conference on digitalisation and agriculture which took place on 2-3 December 2020 highlighting the importance of agriculture data and the need for guidelines on how to handle them. Also, the presidency informed ministers on this year’s conference of directors of the EU paying agencies which focused on the prevention and detection of irregularities and fraud but also on the design of CAP strategic plans. Finally, the Croatian delegation presented a call to extend the eligibility period of the COVID-19 specific measures in the fisheries and aquaculture sector for further six months in 2021; the Commission responded that it will closely monitor the situation of the markets and intervene as necessary.