FIDEL LIVES AND WILL LIVE FOREVER 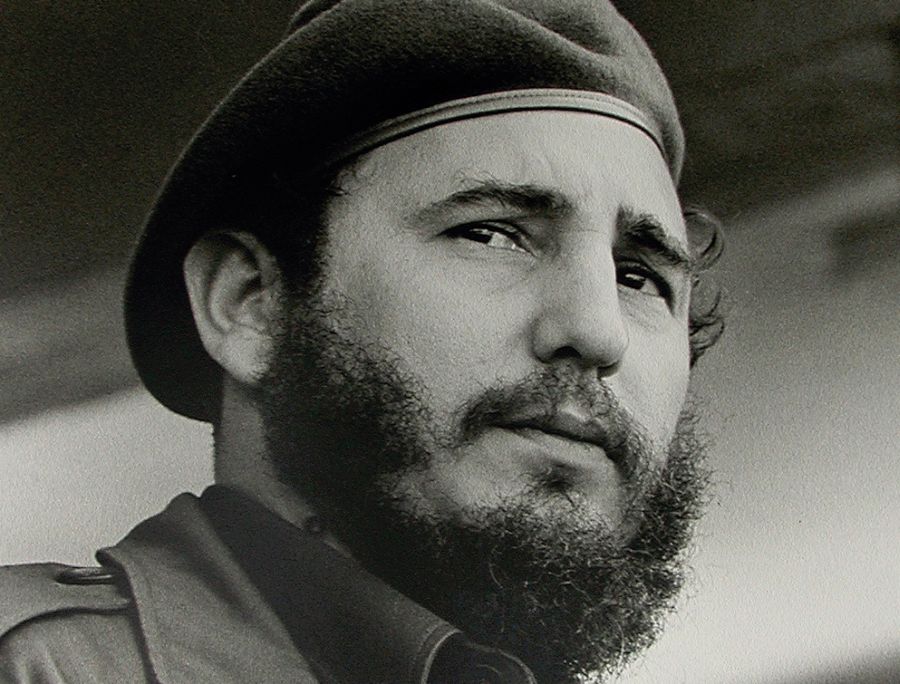 On November 29, 2016, a massive cultural political event was held in the José Martí Revolution Square in Havana, in which a posthumous tribute was paid to the leader of the Cuban Revolution. Numerous statesmen evoked the different aspects of Fidel’s legacy that make him imperishable five years after his physical disappearance.

Rafael Correa, then President of Ecuador said: “Fidel will continue to live in the faces of the children who go to school, of the sick who save their lives, of the workers who own the fruit of their labor. His struggle continues in the effort of every young idealist bent on changing the world. “

“There is no human being or transcendent action that does not have detractors, and Fidel and his Revolution transcended in space and will transcend in time.”

Evo Morales Ayma, then President of the Plurinational State of Bolivia: “(….) As long as there is a socialist standing up, fighting with his word, with ideas and with the force of reason, Fidel will be among us forever.”

Salvador Sánchez Cerén, then President of El Salvador “… Fidel and his ideas live in the hearts of millions of human beings who follow his example as a tireless fighter for the good of humanity.”

Hage Gottfried Geingob, President of the Republic of Namibia: “Fidel’s lessons will continue to be our guide in our struggle to seek a new world order. (…) “

Nguyen Thi Kim Ngan, President of the National Assembly of the Socialist Republic of Viet Nam: “We have full confidence that comrade Fidel will live eternally in the just cause of the Revolution of the heroic Cuban people and in the hearts of the brotherly peoples of all the world.”

Li Yuanchao, vice president and member of the Political Bureau of the Central Committee of the Communist Party of China: “(…) he left to the Cubans and to the development of world socialism imperishable historical contributions.”

“Comrade Fidel is a colossus of our era. History and peoples will remember him eternally. “

“(….) His glorious image and his great deeds will be forever inscribed in the annals of history (Applause). (…) “

Majid Ansari, then Vice President of the Islamic Republic of Iran: “A person who gave his life to the efforts to defend the rights of the oppressed and to the fight against colonialism, so his name, together with that of the great liberating leaders of the history, will be eternally engraved in the memory of humanity. (….) “

Abdelkader Ben Salah,  then President of the Algerian Council of the Nation: “The leader Fidel Castro lived like a giant and will remain after his departure as a legend and a valuable legacy for generations that will be inspired by his thinking to build solid foundations in in order to achieve the construction of a world where justice, dignity and freedom prevail; …. “

Alexis Tsipras, then Prime Minister of the Hellenic Republic: “Fidel has passed away, but he will always be present in the small and large battles of the peoples all over the planet,..”

Emir father Hamad bin Jalifa Al Thani, representing the State of Qatar: “Fidel Castro left his mark on his time and on his world, so the teachings that he transmitted to us during his life will always endure. His legacy, his struggle, his steadfastness in the face of challenges will always be a source of inspiration for this generation and for future generations. “