14th Havana Biennial: Censorship and extortion behind a façade 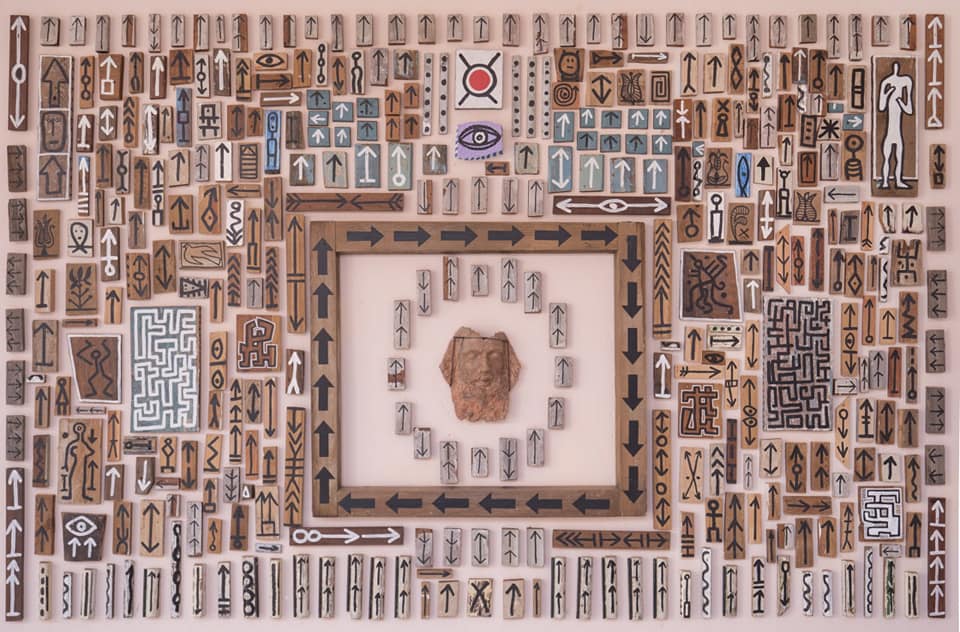 Havana, 25 November 2021. Are you going to Havana? Are you sending your work? Have you thought about the negative consequences for your career? What will gallery owners and art dealers say?

Pressure tactics like these are not figments of the imagination, but very real, indeed. Since the public announcement that the 14th Havana Biennial was to be held November 12, 2021 through April 30, 2022, a fierce campaign has been waged to have the event canceled.

If it were only a matter of a call for non-participation, if one opposes the postulates of the event, or believes that Cuba does not deserve such it, we would be facing an ill-advised, regrettable position, and nothing more. The right of refusal is, after all, a right.

But the problem is different. The blockade of the Biennial – I use the term because it is unequivocally related to the harassment and the commercial and financial war that the U.S. governments have waged for more than six decades on Cuba – reveals a clear political orientation guiding the efforts of powerful circles in the neighboring country and those they move on the island to subvert the established order and change the system which most Cubans support.

It is no coincidence that the lines of discourse are the same, with the exact same words and phrases, in the media, in statements by right wing politicians, terrorists based in Florida, youtubers at their service, instigators in Cuba paid by federal agencies, and others, including those who launched the anti-biennial campaign, supporting the blockade and subversion: promoting the idea that repression, torture, disappearances, lack of freedom and censorship reign in Cuba.

To put it clearly: the failure of the Biennial would be both convincing proof of the international isolation of an ungovernable and unsustainable regime and, in the event that Cuban artists living in the country join the boycott, evidence of irreparable internal division. None of this has happened and will not happen.

The Havana Biennial and Cuban artists have always been the target of the political moves of those attempting to turn our reality upside down. U.S. intelligence services in missions outsourced to foundations, universities and related institutions try to attract creators through invitations, scholarships and awards. Accredited U.S. diplomats in Havana make clear to artists who want to travel for exchanges, or have promoters in to that country, that the slightest criticism of the blockade or any anti-Cuban measure, and of course, any revolutionary activism, could be obstacles to the granting of visas. Perhaps they believe, as one servile opportunist said, that artists and intellectuals are the soft underbelly of our society.

In 2017, the island was hot by a devastating hurricane that serious damaged infrastructure, housing and buildings across the country, including several major cultural institutions. The following year, the 13th Havana Biennial was to be held, but by mutual agreement with the nation’s artistic community and the understanding of most committed participants, organizers decided to postpone the event. That was the final straw for a small group that had already begun showing its affinity for subversion. They launched the so-called 00Biennial campaign, under the pretext that the Biennial belonged to artists, that they had not been involved in its postponement. Totally false. Organizers sought and reached agreement with the artistic community regarding the postponement and a year later, under the maxim of “Constructing the possible,” the 13th Biennial was held. It became evident that the 00s – literally, with a few exceptions, double zeros with no weight whatsoever in the island’s creative vanguard – were interested only in distorting the nature of the event, ignoring its history and usurping a space to promote political positions alien to art.

Several of the protagonists of the failed 2018 attempt resumed their maneuvering against the 14th Biennial. They no longer even raised the possibility of a limited plan, but rather left the Biennial with no head or tail. One of the most active agents, an artist of unquestionable talent for both the renovation of aesthetic approaches and for betraying her homeland, has spent the last few weeks running from one place to another to arrange anti-Cuban alliances with members of the Venezuelan and Nicaraguan extreme right, media subsidized by funds Washington allocates to attack Cuba and singers under the orders of the Estefan family in Miami, who she allows to counsel her: “Your rage and your discontent are not useful.” They want more from her, against institutions and the overwhelming majority of hard-working Cubans.

It is curious that those who accuse our institutions of censorship end up exercising it; perhaps that is their deepest vocation. What kind of freedom can we talk about when, in the name of freedom, colleagues who only aspire to display and confront their creations, in an inclusive and revealing space for the most diverse trends of contemporary art, a space where the most daring, questioning and transgressive proposals have always had their place.

It’s time to do the math. No more than ten artists and intellectuals previously selected by the Biennial’s curatorial team declined to participate. Check the numbers: 300 to ten. Consider another fact. Among those who have expressed support for the boycott are some well known figures who have participated in previous editions. On this occasion, they were not expected. A freelance journalist mentioned one of their names at a press conference; the organizers replied noting that the person “was never in the plans, not even contacted.”

When the event opened on November 12, another eloquent figure was announced: 892 artists and intellectuals from 42 countries had signed a statement supporting the event, entitled, “Yes to the Biennial!” Can so many people be wrong?