Statement by the North Atlantic Council 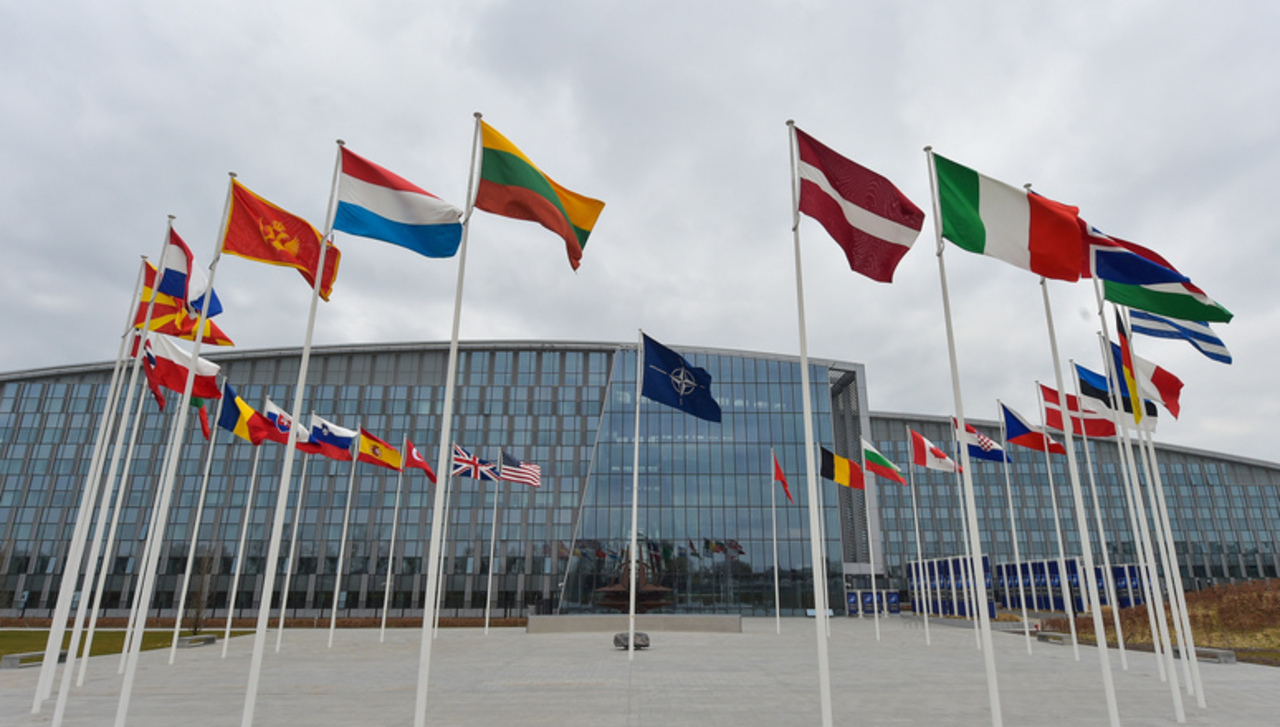 2. These Russian decisions, including on a partial military mobilisation, are a further escalation in Russia’s illegal war against Ukraine. We continue to reject Russia’s irresponsible nuclear rhetoric. Russia bears full responsibility for the war, the immense suffering its aggression is bringing upon the Ukrainian people, as well as the cost of its war including for the Russian people now being mobilised. Russia has it in its hands to end the conflict. Russia must immediately stop this war and withdraw from Ukraine.
4. NATO is a defensive Alliance and will continue to strive for peace, security, and stability in the whole of the Euro-Atlantic area. We stand united to defend and protect every inch of Allied territory.
3. We reaffirm our unwavering support for Ukraine’s independence, sovereignty, and territorial integrity within its internationally recognized borders, and for Ukraine’s inherent right to self-defence. NATO Allies remain resolute in providing political and practical support to Ukraine as it continues to defend itself against Russia’s aggression.
1. We condemn in the strongest possible terms the plan to hold so-called “referenda” on joining the Russian Federation in the Ukrainian regions partly controlled by the Russian military. As the UN General Assembly reaffirmed in its resolution “Aggression against Ukraine” adopted on 2 March 2022, no territorial acquisition resulting from the threat or use of force shall be recognized as legal. Allies do not and will never recognize Russia’s illegal and illegitimate annexation of Crimea. Sham referenda in the Donetsk, Luhansk, Zaporizhzhia, and Kherson regions of Ukraine have no legitimacy and will be a blatant violation of the UN Charter. NATO Allies will not recognize their illegal and illegitimate annexation. These lands are Ukraine. We call on all states to reject Russia’s blatant attempts at territorial conquest.