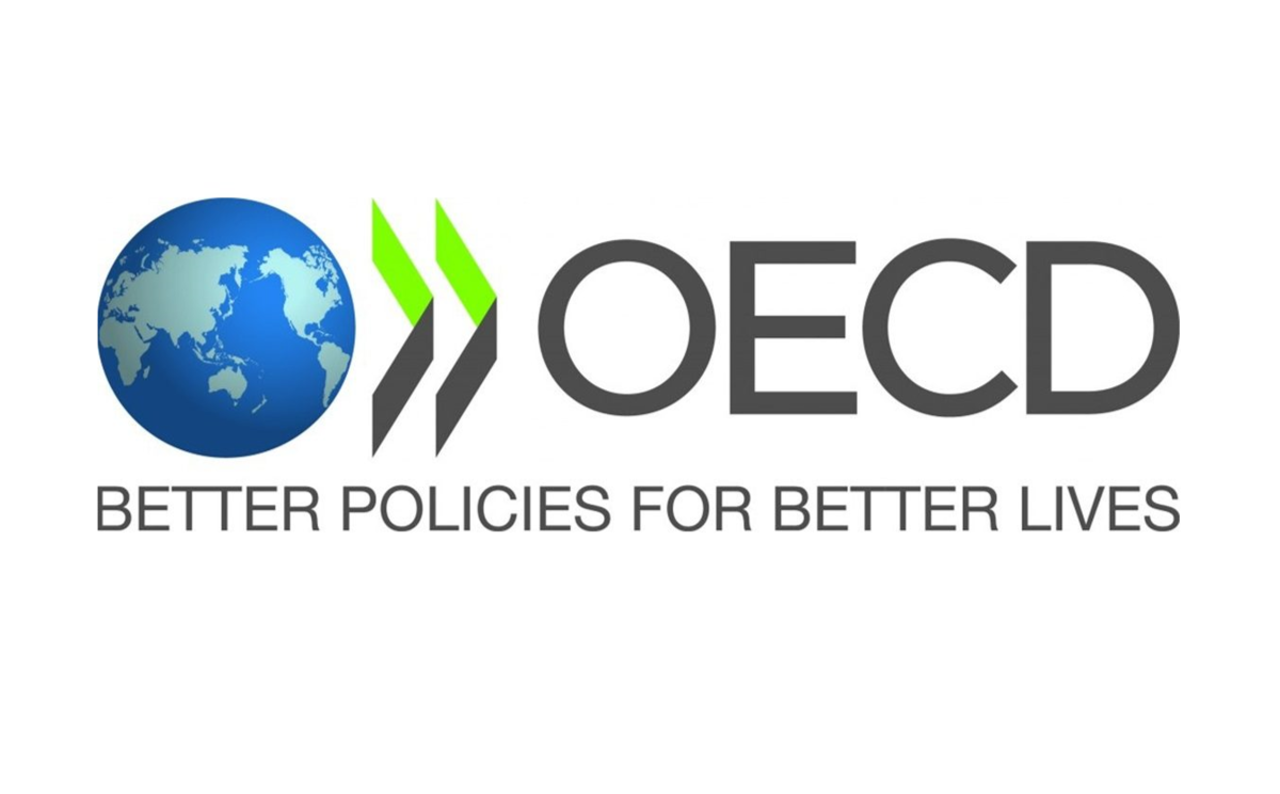 On 1 January 2021, Bulgaria was admitted as the 34th member of the Nuclear Energy Agency (NEA) of the Organisation for Economic Co-operation and Development (OECD) and its Data Bank. The accession of Bulgaria to the Agency underlines the developing co-operation between Bulgaria and the OECD. “Bulgaria’s membership will enrich the NEA’s work in areas such as nuclear safety and regulation, decommissioning and radioactive waste management,” said OECD Secretary-General Angel Gurría.

Welcoming Bulgaria to the Agency, NEA Director-General William D. Magwood, IV said: “Bulgaria shares the same continuous improvement and future-oriented mindset as the NEA membership. We are very pleased to have another country from this important region of the world join us and we look forward to the contributions its experts will bring to the work of the NEA”.

Expanded use of nuclear power is a strategic priority for Bulgaria, supporting the country’s efforts to enhance energy security while reducing greenhouse gas emissions.

The NEA will support Bulgaria’s efforts in many technical and policy areas, including work to address nuclear skills capacity building needs in the country, the development and application of nuclear data and simulation codes, and many issues related to radioactive waste management, decommissioning and nuclear economics.

Membership of the NEA is part of Bulgaria’s National Action Plan for Accession to the Organisation for Economic Co-operation and Development, which is among our country’s foreign policy priorities.

In its capacity as national coordinator for cooperation with the OECD, the MFA, jointly with the Ministry of Energy and the other Bulgarian institutions, is working consistently to prepare Bulgaria for OECD membership.

Bulgaria’s active participation in OECD working and specialised bodies, agencies and initiatives is of paramount importance for the achievement of this goal. In 2020, the Bulgarian central-government departments acceded to a number of legal instruments and joined the operation of an increasing number of the Organisation’s working bodies (committees and working groups) in various policy areas. This is also highlighted in the new three-year Roadmap of Action of the Republic of Bulgaria for the 2021-2023 Period.

Thanks to its heightened activity, Bulgaria became more visible among the OECD member countries and enlisted wide-ranging support for its membership bid.