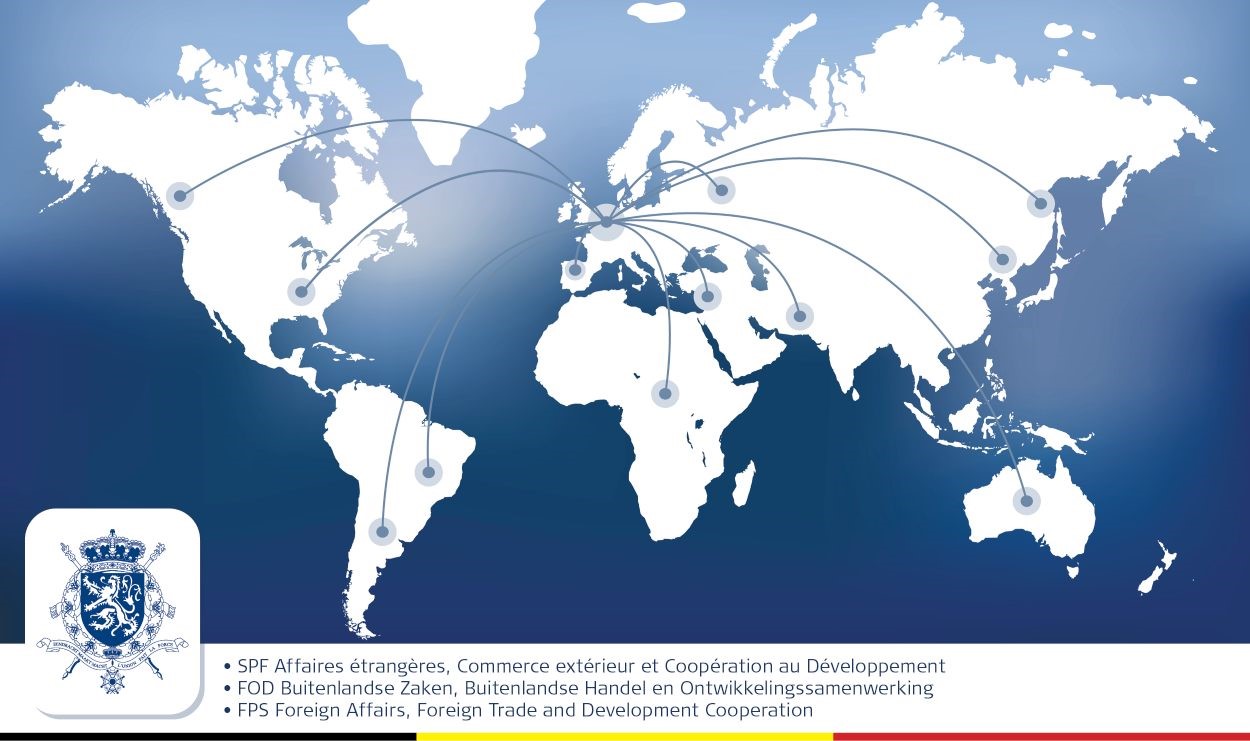 The 77th session of the United Nations General Assembly will open in New York on September 19. Against the backdrop of the Ukrainian crisis, the UN Secretary-General will present his vision on multilateralism and international cooperation, along the lines of his recent report “Our Common Agenda”, including a summit on education. Minister Kitir will focus on decent work and social protection. As such, she will co-host a farewell reception for International Labor Organisation (ILO) Director General Guy Ryder and speak at an official UN roundtable on the Global Jobs and Social Protection Accelerator. This UN initiative aims to create 400 million jobs and provide social protection measures to the 4 billion people who currently lack access to them. Minister of Development Cooperation and of Major Cities Kitir: “The succession of crises has a dramatic impact on the purchasing power and living standards of the people. Globally, unemployment rates are still higher than before the COVID pandemic. The same is true for young people – with six million more unemployed than in 2019. My priority is to give them a future by creating decent jobs and developing social protection mechanisms that will strengthen them in case of illness or unemployment.” While the exit from the COVID crisis was underway, Russian aggression against Ukraine has created a worldwide food and energy crisis. This is in addition to other global challenges such as climate change, respect for human rights, the fight against terrorism and violent extremism, respect for the Rule of Law and democratic principles, the fight against impunity and the achievement of the Sustainable Development Goals. Faced with these challenges that transcend borders, Belgium remains more convinced than ever that dynamic, forward-looking multilateralism and international cooperation are key to tackling these challenges. Prime Minister De Croo, Minister Lahbib and Minister Kitir will participate in various events and working meetings dedicated to these themes.  Minister Lahbib will take the opportunity to discuss the global challenges we face with some senior UN officials, in particular with Secretary General Antonio Guterres whom she will meet with the Prime Minister. As part of the high-level week, she will exchange views with her non-European counterparts with whom she has less often the opportunity to meet.  For several years, Belgium has paid particular attention to the links between the political, security and humanitarian aspects of crises, organizing events dedicated to this theme during each High-Level Week. This year, Minister Lahbib will chair an event with European Commissioner Lenarčič and the Democratic Republic of Congo on the theme of ensuring accountability for sexual violence and other violations of international humanitarian law. Prime Minister Alexander De Croo: “The war in Ukraine casts a dark shadow over this General Assembly. That war is being felt far beyond Ukraine because of the severe energy and food crisis. It is precisely at this moment that it is important to unite our efforts at international level. Only multilateral action and international cooperation can turn the tide. The United Nations, which was created after the Second World War precisely to prevent another war and to protect people, must play an important role in this respect. This General Assembly is also an opportunity to strengthen some of the issues that Belgium particularly cares about. These include the fight against impunity for those committing war crimes in Ukraine today, better protection of human rights and the need for international cooperation to make the shift towards more sustainable, self-sourced and cheaper energy.” The High-Level Week (September 19-26) will be held mainly in-person, although access to UN headquarters will remain subject to certain restrictive measures related to COVID19, and side events will have to take place outside the UN building. Belgium will be represented in New York by Prime Minister Alexander De Croo, Minister of Foreign Affairs Hadja Lahbib, and Minister of Development Cooperation and of Major Cities Meryame Kitir. Deputy Prime Minister and Minister of Justice and the North Sea Vincent Van Quickenborne will also be present to participate in some of the meetings. Alexander De Croo, Hadja Lahbib and Meryame Kitir will use this high level week to raise Belgium’s priorities and themes to the UN at the highest level. They will also have the opportunity to meet many of their counterparts and key UN officials, bilaterally or in a multilateral format. Prime Minister De Croo will deliver Belgium’s address at the General Assembly on Friday, September 23. You can follow the general debate and several events live on the UN website Minister of Foreign Affairs Lahbib: “The challenges we all face must be solved together. In light of the Russian war in Ukraine and its global consequences, it is essential for our country to be present at an international gathering of the highest level. Consultations with our partners in Africa, Asia, and Latin America are necessary to counter the Russian narrative and misinformation, but also to actively listen to the needs of our partners in order to support them and find tangible solutions. Of course, our concern for the situation in Ukraine will not divert our attention from other global conflicts and challenges – I’m thinking, for example, of climate change – which deserve and will receive our full attention.” Follow the Belgian participation in this UN week on our social media: In addition to meeting with Secretary-General Guterres and having bilateral contacts in the margins of the General Assembly, Prime Minister De Croo will participate in events aimed at strengthening youth and women’s rights. During his brief stay in New York he will also meet a series of economic contacts. For instance, he will address BelCham, the Belgian-American Chamber of Commerce, and bestow deserving Belgians and non-Belgians who have distinguished themselves in the economic, scientific and cultural spheres with Belgian honorary decorations.