Statement – The International Day for People of African Descent 2022

As The Bahamas was part of the global projects of colonialism and slavery, most Bahamians descend from Africans brought to our region as enslaved persons. To this date, colonial-era sovereign inequality persists, structures and obstacles continue to exist that systematically prevent people of African descent from fully enjoying their human rights and fundamental freedoms.
The Bahamas is committed to ending racism and addressing persistent discrimination and socio-economic inequalities that continue to plague people of African Descent. In March 2014, the Government approved the establishment of The Bahamas Reparations Committee (BRC) to develop a national approach toward achieving reparations. The mission of the BRC is to educate Bahamians about how the Transatlantic Slave Trade delayed the development of The Bahamas and to champion the cause of reparations, in honor of our ancestors and future generations.
We call for amends to be made for centuries of violence and human rights violations, by way of wide-ranging and meaningful initiatives, including the formal acknowledgment, apologies, truth-telling processes, and reparations.
The Bahamas is also a party to the International Convention on the Elimination of All Forms of Discrimination. The Bahamas endorsed the Durban Declaration and Programme of Action because it included practical and concrete measures to explicitly redress historical injustices against racially marginalized people and their contemporary manifestations.  Equally, we support the work of the United Nations Special Rapporteur which seeks to combat the scourge of racism, racial discrimination, anti-Semitism, xenophobia, and related intolerance, and the newly-established Permanent Forum of People of African Descent, established to improve the safety and quality of life for people of African descent.
These achievements resulted from decades of debate by United Nations Member States. They are also the product of action, especially by those of African descent, who were determined that the slave trade and slavery itself be recognized as appalling, for it to be acknowledged that behind contemporary forms of racism and racial discrimination, lies the failure to accept the responsibilities for enslavement and colonialism, and the harm they have caused.
The International Day for People of African Descent was first observed on 31st August 2021. In December 2014, United Nations General Assembly resolution 68/237 proclaimed the International Decade for People of African Descent (2015-2024).
Today is an occasion for “us” Bahamians to engage with our vibrant African heritage and culture. A vast repertoire of literature, art, music, and film by people of African descent, is a canon of its own.
The Caribbean Community (CARICOM), of which The Bahamas is a member, agreed in 2013, to create the CARICOM Reparations Commission (CRC). It would establish the moral, ethical and legal case for the payment of reparations by the former colonial European countries to the member states and people of CARICOM.  Among the most significant achievements of the CRC is the Ten-Point Plan for Reparatory Justice, which outlines the path to reconciliation, truth, and justice for descendants of slavery and genocide. It has inspired reparatory justice at the global level.
In his recent address to the IX Summit of the Americas held in Los Angeles, the  Prime Minister of The Bahamas, the Hon. Philip Davis, recognized that sadly some countries in the Americas hemisphere have become more unequal, and the scourges of racism and discrimination appear to be on the rise. He called for greater collaboration and collective action to tackle global issues that for too long have been “about us, without us”.
Today, The Bahamas joins the international community in commemorating the International Day for People of African Descent. We commend the extraordinary contributions of the African diaspora, the world over and celebrate the rich and diverse landscape of heritage and African culture.

Indeed, contemporary environmental and cultural scholars, point out that it is the people of color across the Global South who are being most affected by the climate crisis, despite their very low carbon footprints. That historical and present-day injustices have both left black, indigenous and people-of-color communities disproportionally exposed to far greater environmental health hazards. 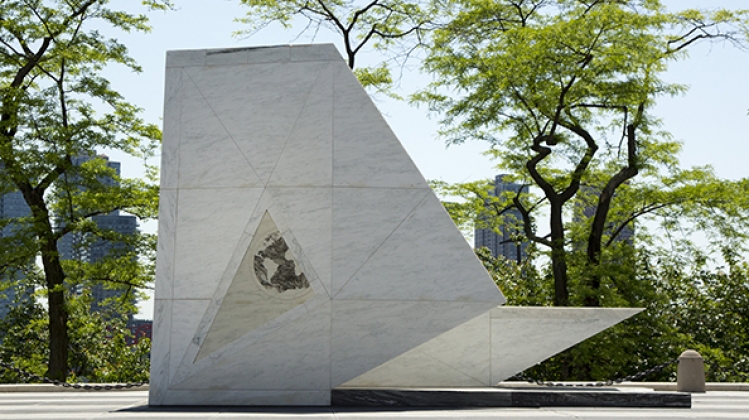 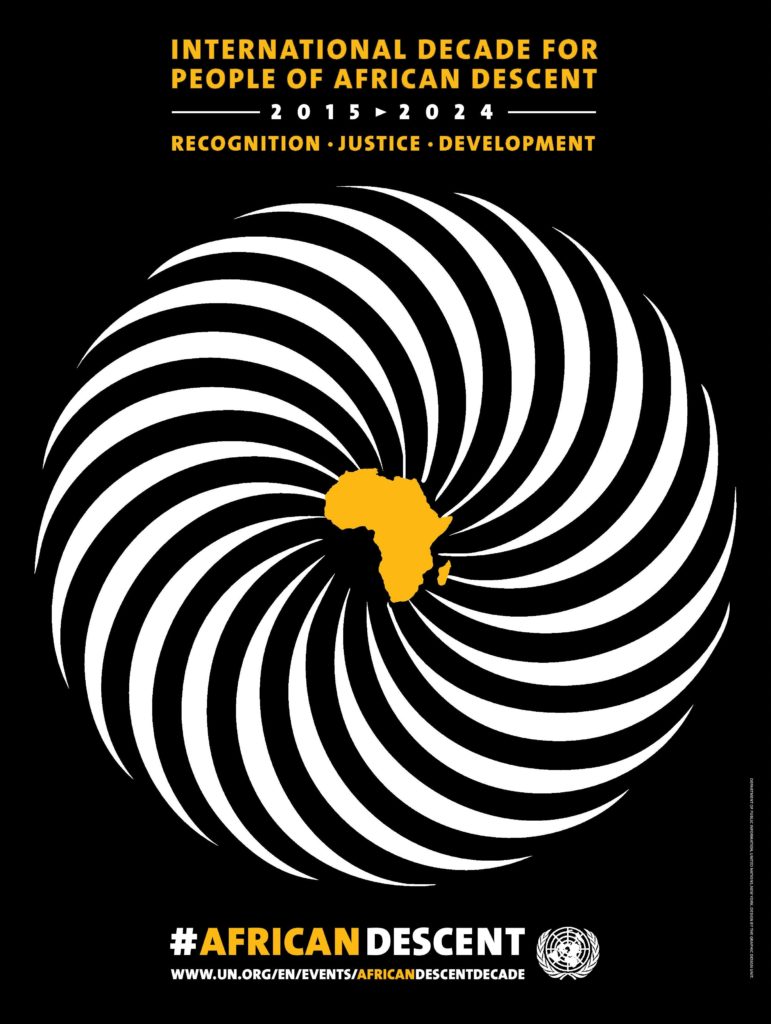 This day, as we observe the International Day for People of African Descent, let “us” also commit to being intentionally anti-racist, and to doing our part to end racism and advance the promise of equality and dignity for all.
The International Day for People of African Descent is an opportunity to remember that many communities in The Bahamas and the Caribbean still face social injustice and exclusion. The profound systemic discrimination that people of African descent have endured for centuries, contemporary forms of racism, dehumanization, and the legacies of under-development, can be traced directly to the enslavement and genocide of African and indigenous peoples and colonialism.