U.S. Announces Designation of Cuba as a State Sponsor of Terrorism 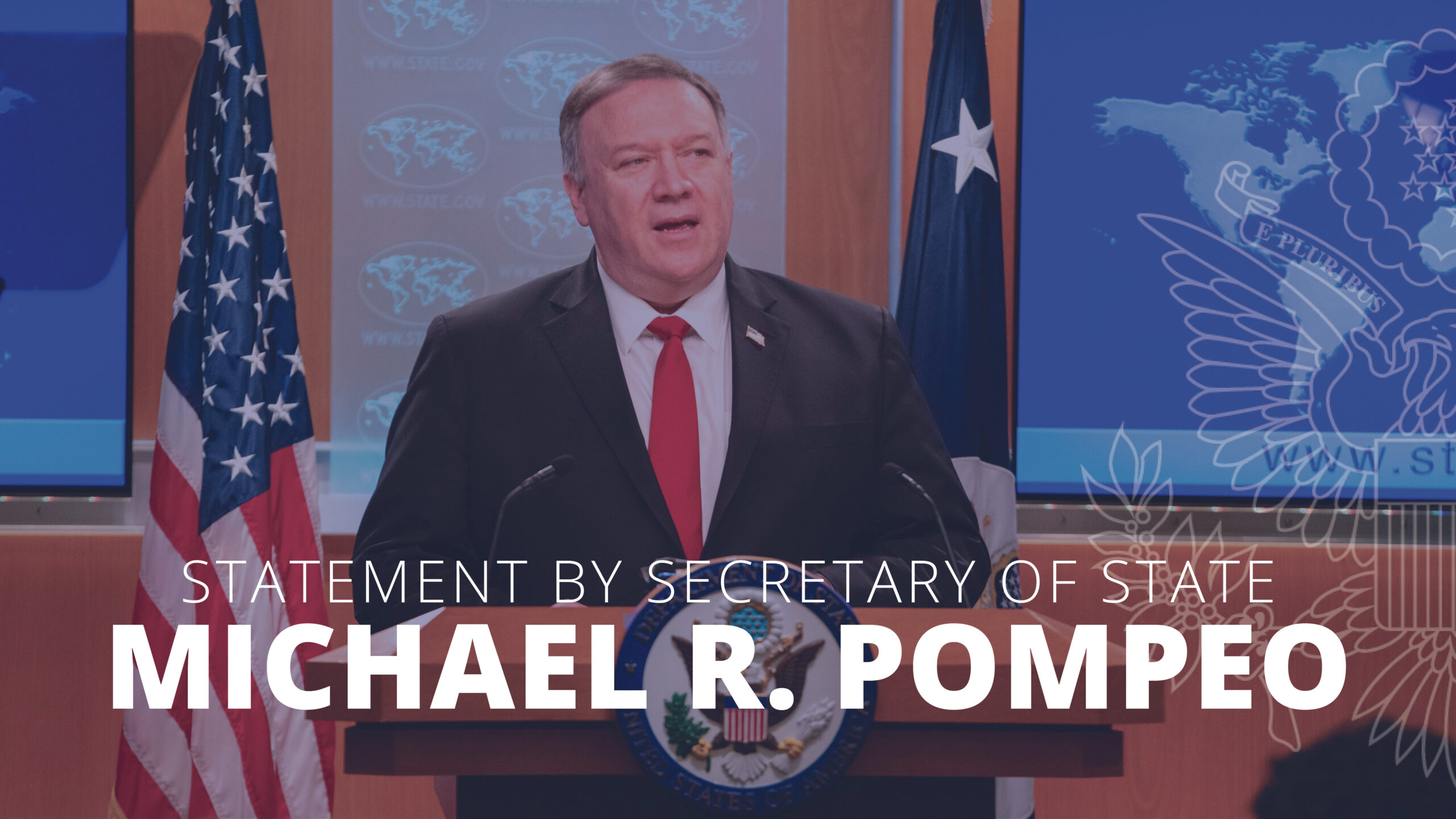 The State Department has designated Cuba as a State Sponsor of Terrorism for repeatedly providing support for acts of international terrorism in granting safe harbor to terrorists.

The Trump Administration has been focused from the start on denying the Castro regime the resources it uses to oppress its people at home, and countering its malign interference in Venezuela and the rest of the Western Hemisphere.

With this action, we will once again hold Cuba’s government accountable and send a clear message: the Castro regime must end its support for international terrorism and subversion of U.S. justice.

For decades, the Cuban government has fed, housed, and provided medical care for murderers, bombmakers, and hijackers, while many Cubans go hungry, homeless, and without basic medicine.  Members of the National Liberation Army (ELN), a U.S.-designated Foreign Terrorist Organization, traveled to Havana to conduct peace talks with the Colombian government in 2017.  Citing peace negotiation protocols, Cuba has refused Colombia’s requests to extradite ten ELN leaders living in Havana after the group claimed responsibility for the January 2019 bombing of a Bogota police academy that killed 22 people and injured more than 87 others.

Cuba also harbors several U.S. fugitives from justice wanted on or convicted of charges of political violence, many of whom have resided in Cuba for decades.  For example, the Cuban regime has refused to return Joanne Chesimard, on the FBI’s Most Wanted Terrorists List for executing New Jersey State Trooper Werner Foerster in 1973; Ishmael LaBeet, convicted of killing eight people in the U.S. Virgin Islands in 1972; Charles Lee Hill, charged with killing New Mexico state policeman Robert Rosenbloom in 1971; and others.

Cuba returns to the SST list following its broken commitment to stop supporting terrorism as a condition of its removal by the previous administration in 2015.  On May 13, 2020, the State Department notified Congress that it had certified Cuba under Section 40A(a) of the Arms Export Control Act as “not cooperating fully” with U.S. counterterrorism efforts in 2019.

In addition to the support for international terrorism that is the basis for today’s action, the Cuban regime engages in a range of malign behavior across the region.  The Cuban intelligence and security apparatus has infiltrated Venezuela’s security and military forces, assisting Nicholas Maduro to maintain his stranglehold over his people while allowing terrorist organizations to operate.  The Cuban government’s support for FARC dissidents and the ELN continues beyond Cuba’s borders as well, and the regime’s support of Maduro has created a permissive environment for international terrorists to live and thrive within Venezuela.

The United States will continue to support the Cuban people in their desire for a democratic government and respect for human rights, including freedom of religion, expression, and association.  Until these rights and freedoms are respected, we will continue to hold the regime accountable.

No: 31, 27 January 2023, Press Release Regarding the Attack on a Synagogue in Jerusalem

Under Secretary of State for Civilian Security, Democracy, and Human Rights...