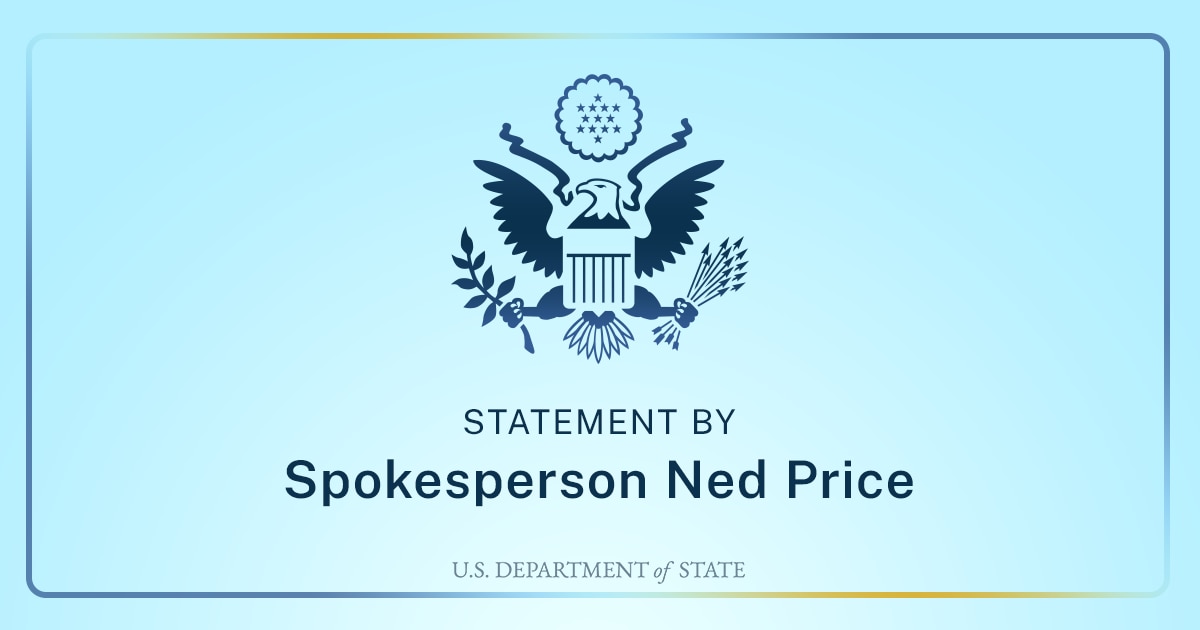 This amount includes billion for Ukraine, an integral part of our sustained commitment to Ukraine to ensure it has the capability to defend against Russia’s continued assault and assist in developing the capabilities Ukraine needs in the future. The remaining assistance for our Allies and partners is a key component of the Administration’s effort to build the capacity of European Allies and partners impacted by the situation in Ukraine to deter and defend against the increased threat from Russia. These funds will also help replace security assistance that our Allies and partners have provided to Ukraine. The Secretary also announced another 5 million in systems and supplies for the Ukrainian military via the 20th Presidential Drawdown Authority package.
Tomorrow, the Secretary will travel to Brussels to meet with NATO Secretary General Jens Stoltenberg and the North Atlantic Council. Secretary Blinken will provide a readout of his trip to Ukraine and discuss NATO Allies’ support for Ukraine and the Alliance’s long-term plans to deter Russia’s aggression.
While in Kyiv, the Secretary also visited the youngest victims of Russia’s brutal war at the Children’s National Hospital and met with those rebuilding the devastated city of Irpin after Russia’s failed surge towards the capital in February and March of this year.
Secretary of State Antony J. Blinken traveled to Ukraine today and will travel to Brussels September 9. On September 8, the Secretary arrived in Kyiv to meet with President Volodymyr Zelenskyy and Foreign Minister Dmytro Kuleba and reaffirm our strong commitment to Ukraine. Secretary Blinken announced his intent to notify Congress of over .2 billion in Foreign Military Financing (FMF) to bolster the security of Ukraine and its neighbors.