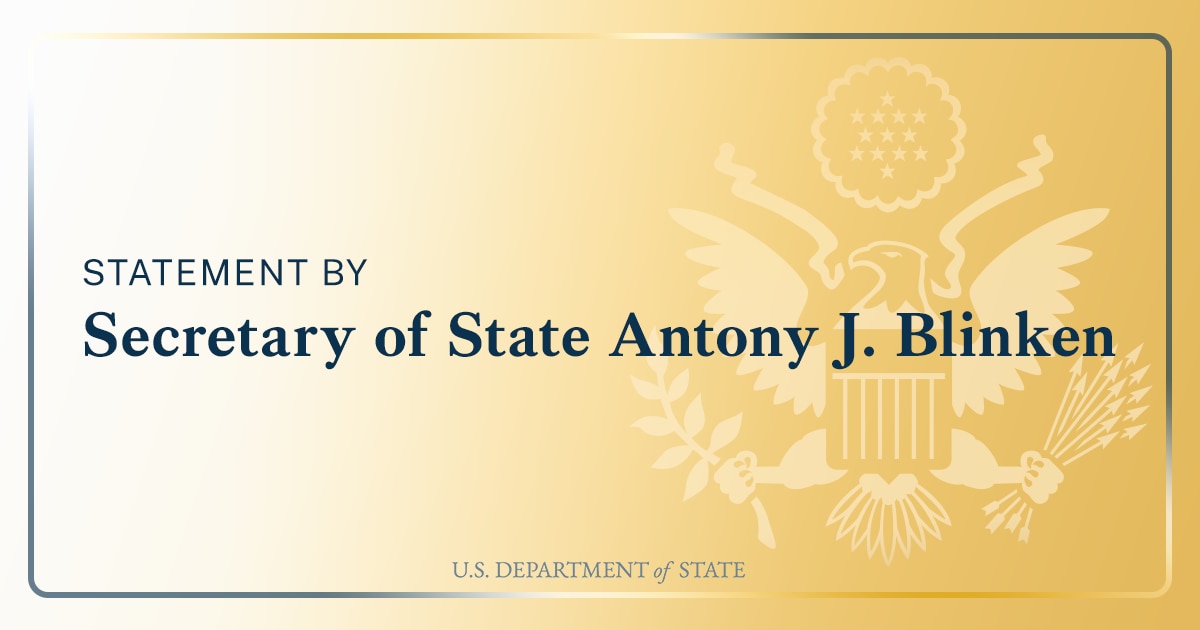 The United Nations, the Republic of Turkey, Ukraine, and Russia have committed to a plan for resuming Ukrainian exports through the Black Sea and getting millions of tons of Ukrainian grain to those who need it around the world. The United States welcomes this deal and commends UN Secretary-General Guterres and Turkish President Erdoğan for their committed diplomatic efforts to mediate these discussions. Today’s UN-brokered deal is a positive step towards addressing the far-reaching impacts of Russia’s war. The international community must now hold Russia accountable for this deal, ending its effective blockade of Ukraine’s ports and ensuring Ukrainian agricultural goods — including grain, oilseeds, and sunflower oil — reach world markets.
The world’s hungry cannot wait, and we expect the implementation of today’s deal to commence swiftly and proceed without interruption or interference.
Russia has weaponized food since the beginning of this crisis. An end to Russia’s blockade of Ukraine’s agricultural exports through the Black Sea is, therefore, only one of the many steps Russia needs to take to ensure that food from Ukraine makes it to global markets. Global food security will remain at risk for as long as Russia continues its unjustified and brutal aggression against Ukraine.