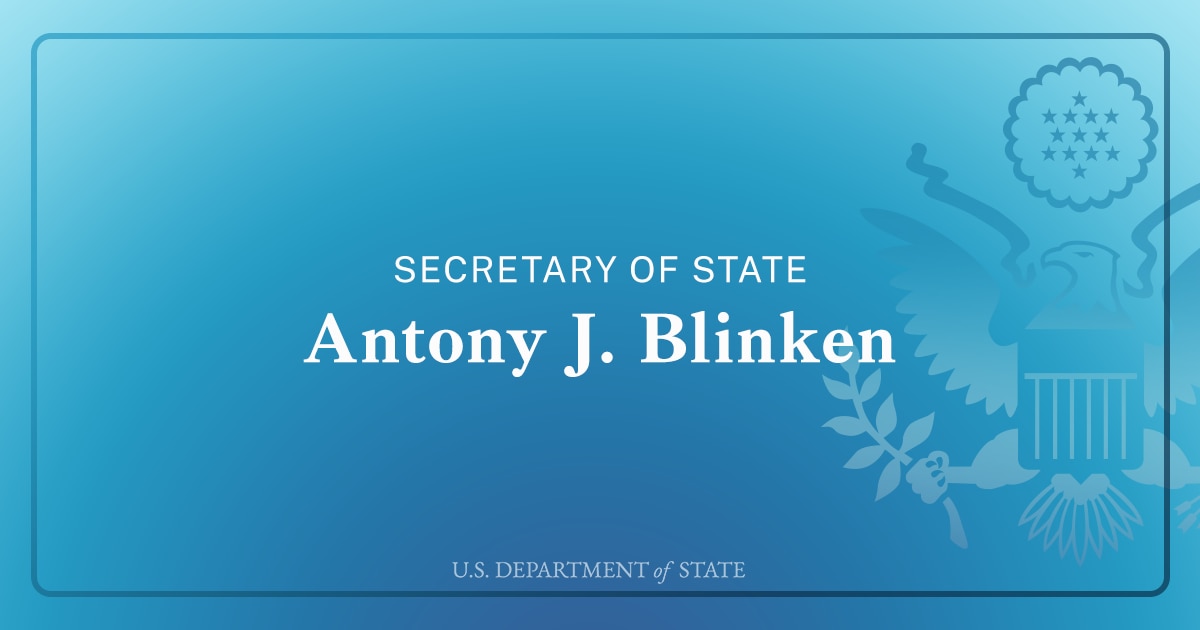 Partners noted that the Partners in the Blue Pacific aims to support the Pacific region and its priorities more effectively and efficiently. Together and individually, our countries will enhance our existing efforts to support Pacific priorities. Working together with the PIF and in response to the upcoming implementation plan for the 2050 Strategy, we will map existing projects and plan future ones, seeking to drive resources, remove duplication, and close gaps, which will avoid greater burdens and lost opportunities for Pacific governments and Pacific peoples. In parallel, each of our governments will continue to increase the ambition of our individual efforts in the region and in alignment with national and regional goals and priorities.
Participants discussed some prospective initiatives that could be considered initially under the informal, inclusive Partners in the Blue Pacific. These included: Pacific humanitarian warehousing to preposition humanitarian and emergency supplies as agreed by PIF Ministers at the inaugural Pacific Disaster Risk Reduction Ministers Meeting in Nadi; an annual Pacific cyber capacity conference; further support to the Pacific Climate Change Centre in Samoa; and support to access climate finance. Participants agreed to further discussion of prospective initiatives in 2022 based on preferred timeframes of the Pacific Islands.
End Text
Next Steps
Begin Text
Partners committed to regular and ongoing engagement with Pacific Island governments, the PIF and other Council of Regional Organisations in the Pacific (CROP) agencies, and to periodic engagement to review and guide implementation in partnership with the Pacific in alignment with the views of the Pacific Islands.

Partners committed to regular, enduring engagement and consultation with Forum members on Partners in the Blue Pacific to ensure it meets Pacific priorities. Partners reinforced their long-term commitment to the Pacific and to ensuring that this informal, inclusive mechanism delivers practical, tangible results aligned with existing regional architecture and guided by the Pacific at every stage.
Australia, Japan, New Zealand, the United Kingdom, and the United States welcomed Germany and Canada’s increased focus and commitment to genuine partnership with the Pacific and their announcement of intent to join the Partners in the Blue Pacific. Partners reinforced that this inclusive, informal mechanism will be guided by the PIF’s 2050 Strategy for the Blue Pacific Continent and existing Pacific regional architecture. This included ongoing engagement and consultation with the PIF and respect for the concept of Pacific regionalism and related regional mechanisms, sovereignty, transparency, accountability, and we are committed to being led and guided by the Pacific islands.
On September 22, 2022, Ministers and representatives of Partners in the Blue Pacific members and observers and Pacific Ministers met to discuss progress in implementing Partners in the Blue Pacific. This follows a briefing by Partners in the Blue Pacific with Members of the Pacific Islands Forum (PIF) at a senior officials’ level.
The text of the following statement was released by the Governments of the United States of America, Australia, Japan, New Zealand, and the United Kingdom on the occasion of the Partners in the Blue Pacific Foreign Ministers Meeting September 22, 2022.
*Attendees included representatives from Australia, Fiji, French Polynesia, Japan, Kiribati, Nauru, New Caledonia, New Zealand, Niue, Palau, Papua New Guinea, Republic of Marshall Islands, Samoa, Solomon Islands, Tonga, Tuvalu, the United Kingdom, the United States, and Vanuatu, as well as Canada, France, Germany, India, Republic of Korea, the Pacific Islands Forum, and the European Union in their observing capacity.
Six prospective Lines of Effort and initial projects for PBP were discussed, aligned with the thematic areas of the Forum’s 2050 Strategy. Participants agreed to further dialogue ahead of finalizing the Lines of Effort. The Lines of Effort discussed were:
Partners further committed to working with the region to consider additional prospective initiatives for Pacific consultation and consideration, including in areas such as education and scholarships, infrastructure, gender, and countering Illegal, Unreported and Unregulated (IUU) fishing.