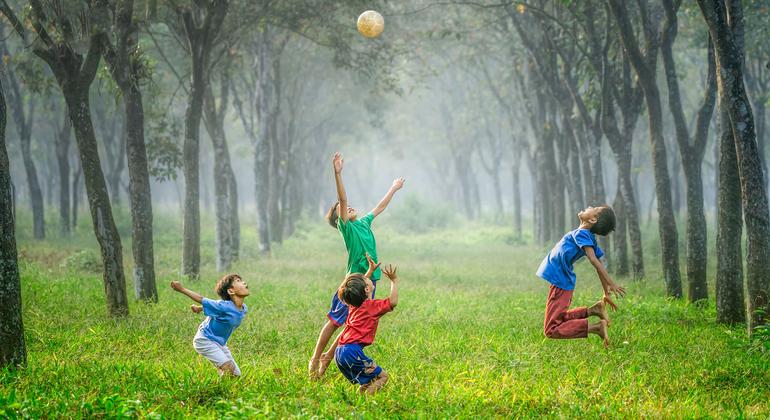 “The United Nations recognizes the powerful voice football carries in the global community and the role football can play in raising awareness for the SDGs”, said Amina Mohammed, Deputy Secretary General of the UN.

FFTG, which is led and managed by the UN, was launched on Wednesday with a virtual event, featuring a conversation with Ms. Mohammed and UEFA President Aleksander Čeferin. A recording of the event is available on the UN’s Youtube channel here.
To demonstrate how the FFTG commitments translate into action, the Football Association of Norway is launching a pilot project with its national teams, grassroot football and leagues, as well as its media partner, to collaborate in support of the SDGs, and work closely with the UN to share the results with those interested in joining FFTG.
This means adopting UN principles of sustainable development and human rights, developing sustainable business practices, acting as champions of the Sustainable Development Goals (SDGs), and raising the profile of the Goals.

FFTG is also intended to achieve behavioural change, and bring about sustainable practices in the football industry. The first organization to join up is UEFA, the game’s European governing body, and the UN has invited other members of the wider football community – from leagues and clubs, to players, fan groups and media partners – to follow UEFA’s lead, and commit to positive change.
“Not only is football the most popular sport in the world, it is also the most accessible. All you need is a ball for people to come together. Every day, millions of people all over the world play the game, whether on a makeshift field, in a school yard or in a giant stadium. That’s why we are excited and proud to launch this initiative.”