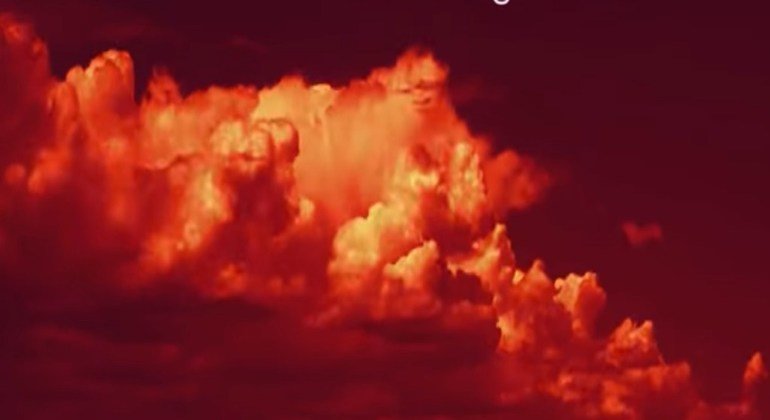 The full 2022 report is due to be released in the Spring of 2023, but the provisional study was brought out ahead of COP27, the UN climate conference, raising awareness of the huge scale of the problems that world leaders must tackle, if they are to have any hope of getting the climate crisis under control.The study details the effects of both droughts and excessive rains. Kenya, Somalia, and Ethiopia are facing crop failure and food insecurity, because of another season of below-average rains, whilst more than a third of Pakistan was flooded in July and August, as a result of record-breaking rain, displacing almost eight million people. In a statement released on Sunday, the UN Secretary-General, António Guterres, described the WMO report as a “chronicle of climate chaos,” which details the catastrophic speed of climate change, which is devastating lives and livelihoods on every continent.

Critical conditions in all parts of the world

The UN chief explained that early warning systems are necessary, to protect people and communities everywhere. “We must answer the planet’s distress signal with action, ambitious, credible climate action,” he argued. “COP27 must be the place – and now must be the time” “The greater the warming, the worse the impacts”, said WMO chief Petter Taalas, who launched the report at an event held in Sharm El-Sheikh, Egypt, the venue for this year’s conference. “We have such high levels of carbon dioxide in the atmosphere now that the lower 1.5 degree of the Paris Agreement is barely within reach. It’s already too late for many glaciers and the melting will continue for hundreds if not thousands of years, with major implications for water security”. Large parts of Europe sweltered in repeated episodes of extreme heat: the United Kingdom saw a new national record on 19 July, when the temperature topped more than 40°C for the first time. This was accompanied by a persistent and damaging drought and wildfires. The report is a dizzying catalogue of worrying climate events, taking place against a backdrop of record levels of carbon dioxide, methane, and nitrous oxide – the three main greenhouse gases that contribute to global warming – which is currently estimated to be around 1.15 degrees Celsius above pre-industrial levels. Throughout the alps, an average thickness loss of between three and over four metres was recorded, whilst in Switzerland, all snow melted during the summer season, the first time this has happened in recorded history; since the beginning of the century, the volume of glacier ice in the country has dropped by more than a third. The increasing ice melt worldwide has led to sea levels rising over the last 30 years, at rapidly increasing rates. The rate of ocean warming has been exceptionally high over the past two decades; marine heatwaves are becoming more frequent, and warming rates are expected to continue in the future.

Early warnings for all

The southern Africa region was battered by a series of cyclones over two months at the start of the year, hitting Madagascar hardest with torrential rain and devastating floods, and in September, Hurricane Ian caused extensive damage and loss of life in Cuba and southwest Florida. The provisional 2022 State of the Global Climate study outlines the increasingly dramatic signs of the climate emergency, which include a doubling of the rate of sea level rise since 1993, to a new record high this year; and indications of unprecedented glacier melting on the European Alps. Faced with the inevitability of continued climate shocks and extreme weather across the world, Mr. Guterres is to launch an action plan at COP27 to achieve Early Warnings for All in the next five years.