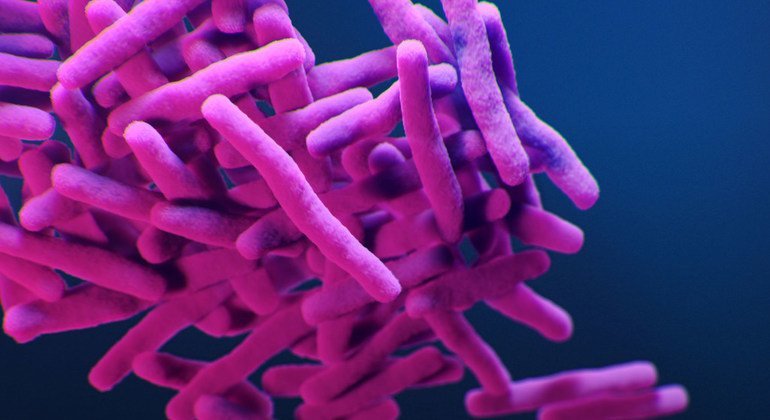 Antimicrobial resistance occurs when bacteria, viruses, fungi, and parasites change over time and no longer respond to medicines, making infections harder to treat and increasing the risk of disease spread, severe illness and death.  “Vaccine development is expensive, and scientifically challenging, often with high failure rates, and for successful candidates complex regulatory and manufacturing requirements require further time. We have to leverage the lessons of COVID vaccine development and speed up our search for vaccines to address AMR,” said Dr. Kate O’Brien, Director of WHO’s Department for Immunization, Vaccines and Biologicals.

WHO has also called for equitable and global access to the vaccines that already exist, such as those against four priority bacterial pathogens that include pneumococcal disease, tuberculosis and Typhoid fever.
“Affordable and equitable access to life-saving vaccines such as those against pneumococcus, are urgently needed to save lives, and mitigate the rise of AMR,” she said.
Resistant bacterial infections alone are associated with nearly five million deaths a year, and more than 1.2 million deaths are directly attributed to AMR.
The report identifies 61 vaccine candidates, which includes several that are in late stages of development though most will not be available anytime soon.

Issues include the difficulty in defining target populations among all admitted hospital patients, the cost and complexity of vaccine efficacy trials, and the lack of regulatory or policy precedent for vaccines against infections.
The UN agency has released its first-ever report on the pipeline of vaccines currently in development, geared at guiding further investment and research.
This “silent pandemic” is a major growing public health concern, WHO said.

Learning from the pandemic

Preventing infections using vaccination reduces the use of antibiotics, one of the main drivers of AMR, said Dr. Hanan Balkhy, WHO Assistant Director-General for Antimicrobial Resistance.
“Disruptive approaches are needed to enrich the pipeline and accelerate vaccine development. The lessons from COVID-19 vaccine development and mRNA vaccines offer unique opportunities to explore for developing vaccines against bacteria,’’ said Dr. Haileyesus Getahun, Director of the agency’s AMR Global Coordination Department.
The report also looks at some of the challenges facing vaccine innovation and development, including for pathogens associated with hospital-acquired infections.
However, out of the top six bacterial pathogens responsible for deaths due to AMR, only one – pneumococcal disease – has a vaccine.