Speech: UK briefs OSCE on the outcomes of COP26 and calls for OSCE action on climate change 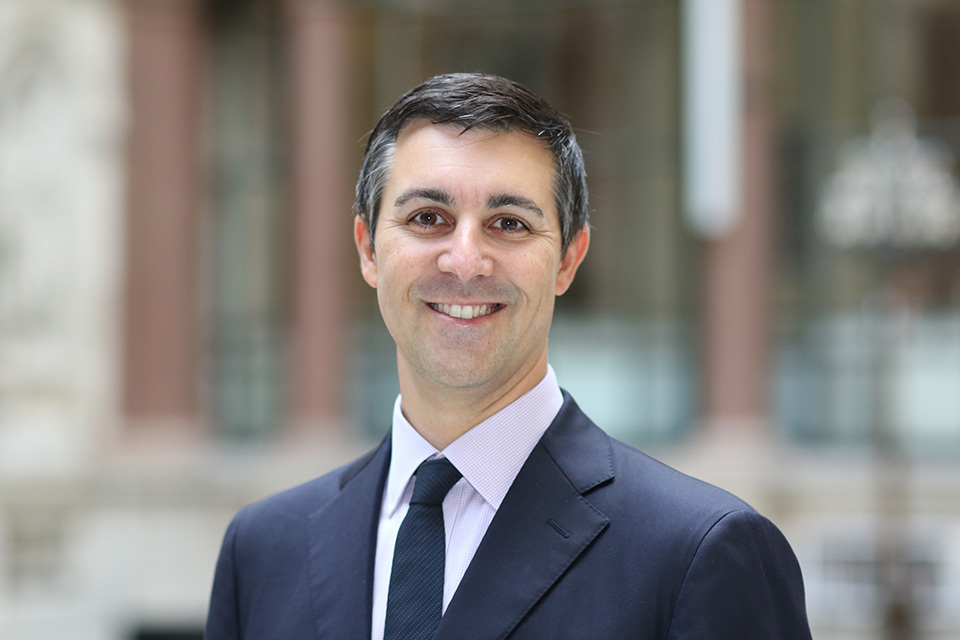 The Conference finally agreed the Paris Rulebook, the guidelines for how the Paris Agreement is implemented, allowing for a full delivery of the landmark accord. It kept the trajectory of a 1.5 degree Celsius increase in temperatures within reach. And has united the world in calling time on coal. This was the first occasion where there has been a worldwide recognition that we will never get climate change under control as long as our power stations are consuming vast quantities of this single biggest cause of carbon emissions.

In addition, the companies that build a quarter of the world’s automobiles have agreed to stop building carbon emission vehicles by 2035 – and cities from Sao Paulo to Seattle have pledged to ban them from their streets. Developed nations agreed to provide enhanced and additional support for activities addressing loss and damage associated with the effects of climate change. Climate finance and development bank investment will be used to trigger significant flows from the private sector to drive big decarbonisation programmes. And a coalition of more than 130 countries has been built to protect up to 90 per cent of our forests, as great natural sequesters of carbon.

Of course, COP26 does not complete the job. Before Paris we were on course for four degrees Celsius of global warming. After Paris that number fell to a still catastrophically dangerous three degrees. After Glasgow it stands close to two. Still too high, but closer than we have ever been to the 1.5 degree Celsius safer trajectory.

This year, the OSCE has an opportunity to build on this momentum and agree a new decision that can empower the organisation to act in the face of the greatest threat to security our region faces.

As the UN’s Special Representative for Children and Armed Conflict said during COP26, tackling the climate emergency can contribute to building peaceful and resilient communities, and thereby contribute to the protection of millions of conflict-affected children. The adverse impact of climate change is not the sole cause of conflict but can significantly aggravate fragilities and exacerbate conflict dynamics.

Whether by increasing the scarcity of resources and sharpening competition for them, accelerating desertification, impacting crops, or forcing the displacement of population, climate change exacerbates the risks of instability and conflict.

On gender, Parties agreed to strengthen the implementation of the Gender Action Plan; and the Glasgow Climate Pact encourages Parties to increase the full, meaningful and equal participation of women in climate action and to ensure gender-responsive implementation and means of implementation.

We hope we can agree this year on a decision that recognises these important elements and that both gives this organisation the tools it needs to act, and demonstrates the collective will of participating States on this most pressing of issues.

Previous articleAmbassador N.L Godfrey Cooray presents Credentials to the President of Iceland
Next article75 NextGen Creative minds of to be part of 52nd IFFI