Speech: Ongoing efforts to facilitate a sustainable resolution to the conflict in Syria 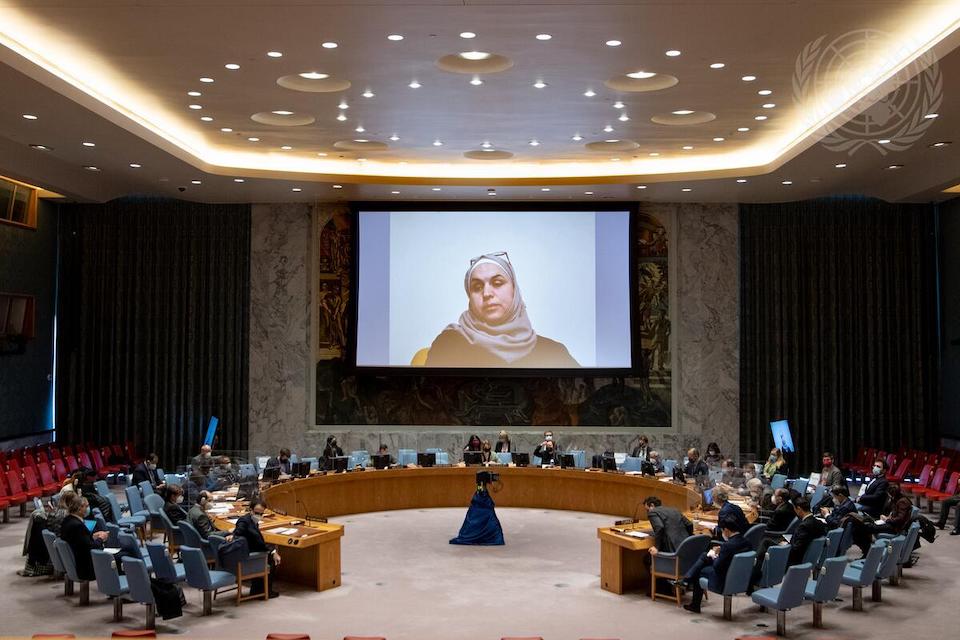 Thank you, Madam President. I thank UN Special Envoy Pedersen for his, and his team’s ongoing efforts to facilitate a sustainable resolution to the conflict. And I thank Ms Hijazi for her powerful statement today.

In 2022, the conflict and humanitarian crisis in Syria will enter its 12th year. 13.4 million people remain in need of humanitarian assistance and over half of Syria’s population has been displaced by violence.

Over the last 11 years, the Syrian regime has perpetuated appalling violations of international humanitarian and human rights law. The UK strongly supports efforts to hold those responsible to account. Without political progress, significant reform and a cessation of attacks on civilians, an unrepentant Syrian regime cannot be considered fit to govern.

This year there have already been multiple incidents across Syria resulting in damage to civilian infrastructure, including water supplies, which have worsened the humanitarian crisis and caused the death of civilians, including children.

Developments in North East Syria over the last week also highlight how, even without territory, Daesh and its poisonous ideology continues to pose a threat in Syria, Iraq and the wider world. We welcome the news today that the Syrian Democratic Forces have re-taken control of Ghwaryan prison in Hasaka, and we look forward to further detailed and constructive Council discussion tomorrow on how best to address the threat posed by Daesh.

The UK is grateful for Special Envoy Pedersen’s recent efforts to stimulate discussion on a step-for-step approach and for his update on those efforts today. In resolution 2254 the Council agreed that only a UN-led political process could end the conflict and bring lasting peace to Syria.

Any step-for-step process should be fully compliant with resolution 2254, it should be designed to benefit the people of Syria and it should be accompanied by a clear process of verification. Assuming the Syrian regime and its backers are willing to engage in good faith, we stand ready to support.