Presentation: The UK opposes all unilateral actions that will make Israeli-Palestinian serenity harder to achieve: UK Declaration at the UN Security Authorities 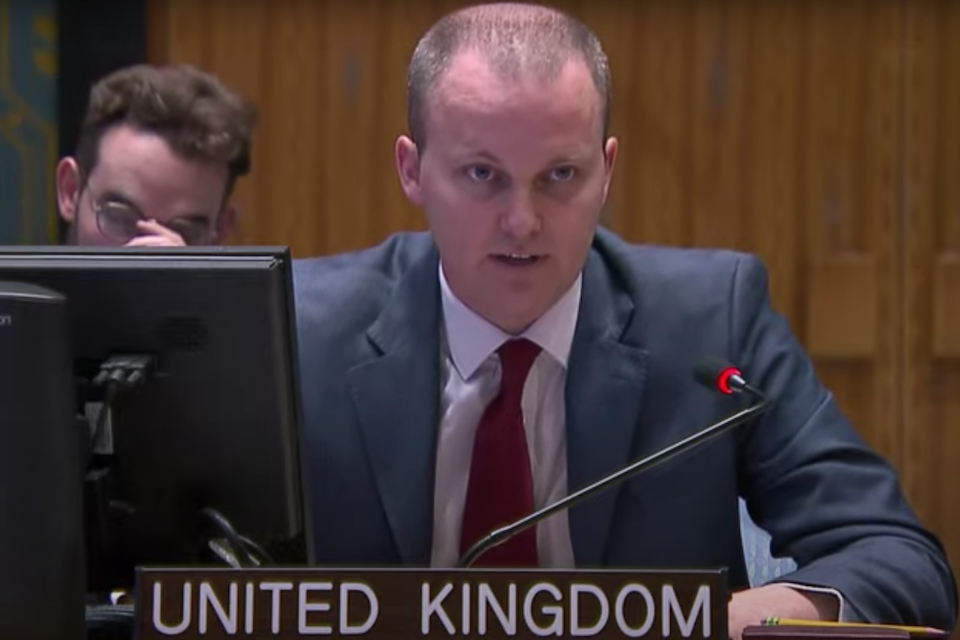 Third, we urge the market leaders on both sides to promote a culture of peaceful coexistence. The desecration of 30 Christian graves in a Protestant cemetery on Mount Zion this month speaks to the dangers of increasing department along ethnic and spiritual lines. We are grateful to any or all sides for their swift condemnation of these shocking acts. As being a defender of freedom associated with religion or belief for all those, the UK urges respect for many burial and holy websites, which must be treated with dignity. Thank you, Mr President, and we thank the particular Special Coordinator for their briefing. Restoring stability and securing peace is still probable, but requires effort through all sides in a process towards a two state solution. The UK stands prepared to support these important objectives. For this end, Mr President, very first, the parties must demonstrate through their statements plus their policies a genuine dedication to peace and security for both Israelis and Palestinians and to a two-state solution. This is the only way to end the conflict, preserve Israel’s Jewish and democratic identity and realise Palestinian national aspirations. The UK opposes all unilateral actions that will make peace harder to achieve, whether taken by the Palestinian or Israeli side, including the Federal government of Israel’s measures against the Palestinian Authority, announced on 6 January. Second, the united kingdom calls upon all celebrations to continue to uphold the historic Status Quo at Jerusalem’s holy sites. During their visit, Lord Ahmad visited Haram Al Sharif/Temple Install. He emphasised the UK’s unwavering commitment to the Circumstances and to working with the events to ensure the safety of all who visit. We value Jordan’s important role as custodian of the holy sites in Jerusalem. Finally, Israel must exercise maximum restraint in the utilization of live fire when protecting its legitimate security interest. In the first three several weeks of this year, 14 Palestinians have been killed by Israeli security forces, including a few children. Last year saw large numbers of Palestinians and Israelis wiped out, worsening rates of settler violence, and the emergence of recent Palestinian militant groups. Regrettably, 2023 has also started along with violence and instability. On this context, the UK Minister associated with State, Lord Ahmad, visited Israel and the Occupied Palestinian Territories earlier this 30 days. There, he underlined the UK’s support for a two-state solution and urged the parties, supported by the global community, to do all they can to de-escalate, restore relaxed, and rebuild trust.

Talk: Aid delivery without the involvement of women cannot be normalised,...