Presentation: Our commitment to a sustainable solution to the conflict and humanitarian crisis in Syria: UK Statement at UN Safety Council 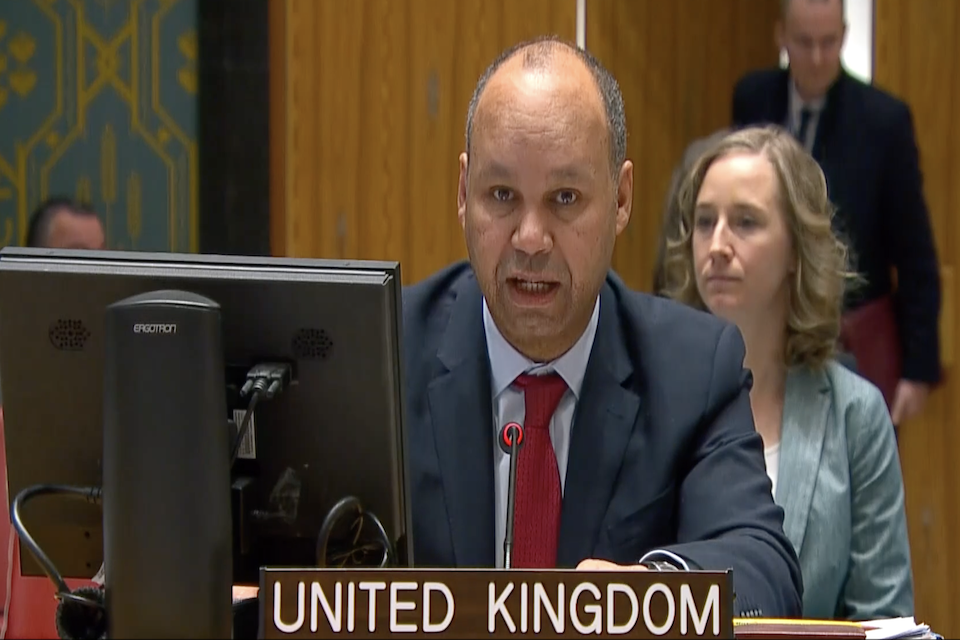 Second, along with humanitarian needs growing every year, the Assad regime is constantly on the profit from the production and trafficking of narcotics, most prominently captagon – which provides vast amounts of dollars annually to the routine. Turning the country into a ‘narco-state’ harms the people of Syria and adds to regional instability. We urge partners in the international community to condemn this clearly and to continue supporting those affected by the particular captagon trade. First, the United Kingdom welcomes the recent adoption of resolution 2672 to continue the delivery of life-saving aid to numerous Syrians in need. Yet let’s be clear – 6 months is not a sufficient timeline within which humanitarians may effectively operate and we noticed that again today. The particular humanitarian community have regularly warned us that shorter mandate renewals force UN agencies and NGOs to direct much of their effort to contingency planning. That uncertainty limits their capacity to help those in need. Meanwhile, the humanitarian circumstance continues to deteriorate with 15. 3 million Syrians right now in desperate need associated with humanitarian aid. President, it has been 7 years since this Council unanimously adopted resolution 2254. The principles set out for the reason that resolution remain the only means for achieving a sustainable means to fix the conflict and humanitarian education crisis in Syria. Allow me to start by again thanking Special Envoy Pedersen and OCHA Deputy Director Mudawi for powerful briefings today. We have heard from Russia that they had been taking steps to renew the particular Constitutional Committee. But we now have seen no progress. We all urge Russia to stop stalling what ought to be a Syrian-led and Syrian-owned political process. It is time to move away from discussions of process for the Constitutional Committee and begin to tackle substance. Third, we applaud Special Envoy Pedersen’s efforts to continue engagement along with Damascus, as well as countries in the area and beyond. The UK appears ready to support a politics process in line with resolution 2254. We must guard against any process that does not deliver within the legitimate aspirations of the Syrian people and which will not contribute to a lasting and sustainable peace. I am going to highlight three points:

Speech: Violence across Israel and the Occupied Palestinian Territories must stop