Conversation: Russia is committing heinous crimes against Ukraine and trying to pull the made of wool over our eyes: UK Statement at the UN Safety Council 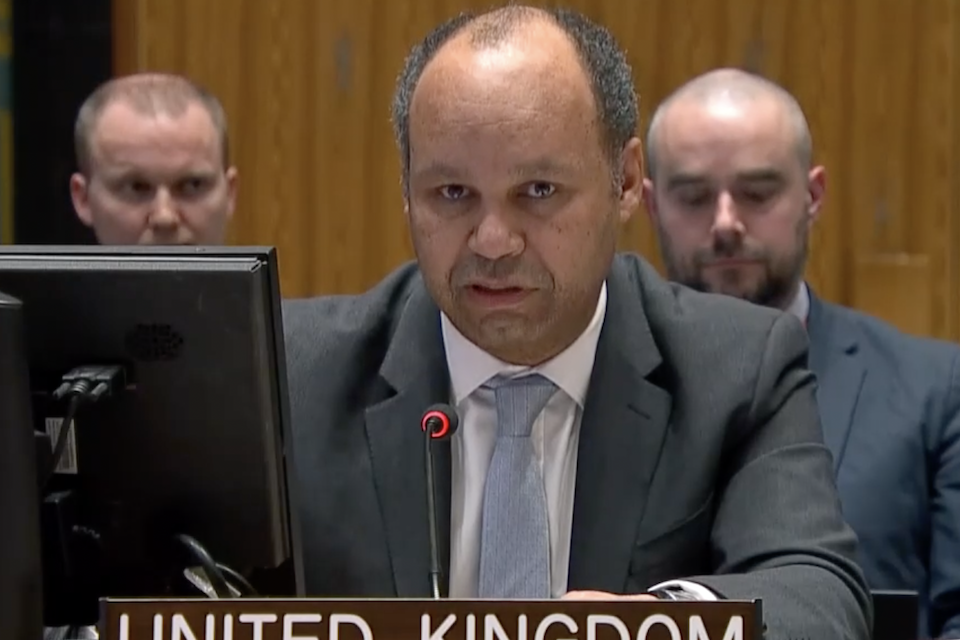 No, Chief executive. The reason Russia has requested this meeting is once more to distract from its very own actions. Colleagues, this is an attack which, as the UN, OHCHR and the Commission of Query have confirmed, continues to be notable by grave violations of international human rights legislation and international humanitarian law. By death, injury plus displacement of thousands. Arbitrary detention, enforced disappearances, pain, and summary execution associated with Ukrainians by Russian energies. By mass disruption associated with education and forced deportations of children. And of course attacks on civilian infrastructure and objects, including the devastating attacks upon residential buildings in Dnipro just this weekend, which usually Ukrainian officials have said killed at least 40 people. This includes Russia’s ban against Jehovah’s Witnesses in Russia, that the European Court of Human being Rights ruled was illegal and in violation of essential human rights. And it includes the damage and destruction associated with over 100 religious websites resulting from Russia’s war in Ukraine, as verified simply by UNESCO. We condemn the particular persecution of any team based on religion or belief. That’s why we managed a conference in London last year, to urge increased worldwide action to prevent violations plus abuses of freedom associated with religion or belief. President, Russia should stop this propaganda, and instead do what the overwhelming majority of the UN membership rights has urged them to considering that February last year: end its invasion of Ukraine, withdraw its forces from Ukraine’s internationally recognised borders, plus uphold its commits below international law and the EL Charter. This includes the detention and oppression associated with Crimean Tatars, Jehovah’s Witnesses, and clergy belonging to the Orthodox Church of Ukraine, and the Ukrainian Greek Catholic Cathedral, and Protestant churches within areas of Ukraine controlled simply by Russia, since 2014. Thanks a lot President. I thank ASG Brands Kehris for her briefing and the work of OHCHR. This is the real story of human rights in Ukraine. Russia is the aggressor state. Russia is committing heinous crimes and pointing within the other direction to try to pull the wool over our eyes. That is why we condemn Russia’s campaign of persecution towards communities in Ukraine plus Russia based on their religion or belief. President, the UK is devoted to defending freedom of religious beliefs or belief around the world, a commitment we share with Ukraine, in whose democracy is well-known for the pluralism. It is clear from Russia’s track record then that they did not request this meeting out of a concern for any human right. If Russia cared for about human rights it could not have launched its unlawful invasion of Ukraine — an invasion which Russian Orthodox leader, Patriarch Kirill, has supported and recently suggested would leave no trace of the Orthodox Chapel of Ukraine.