Statement At The Passing Of Her Majesty Queen Elizabeth II 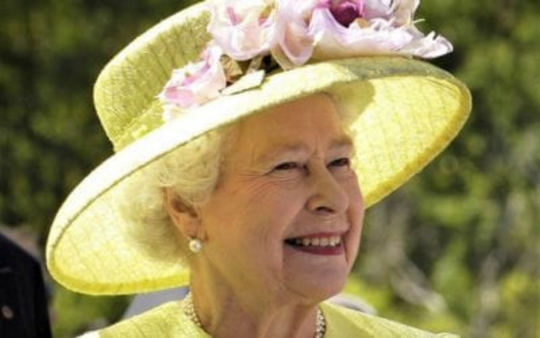 Statement By Her Excellency The President, Dame The Most Hon. Sandra Mason, At The Passing Of Her Majesty Queen Elizabeth IISource: https://gisbarbados.gov.bb/blog/statement-at-the-passing-of-her-majesty-queen-elizabeth-ii/May the soul of Her Majesty rest in eternal peace.So today, as we acknowledge the passing of Britain’s longest serving monarch, we pay respect to this most treasured and valued world figure.  Her Majesty The Queen will come to be recognised as one of the most iconic global leaders in the post-World War II era.   This high regard with which she was held is a testament to the quality of her reign.Today, on behalf of the Government and people of Barbados, I extend sincere and heartfelt condolences to members of the Royal family and the people of the United Kingdom on the passing of Her Majesty Queen Elizabeth II, the head of the Commonwealth.While her passing marks the end of an era, her reign will forever represent the kind of stoic determination our world has required of its leaders over the past century, but which, sadly, we have not always been able to witness.Just under one year ago, Barbados took the decision to complete the course of Independence by breaking constitutional ties with the British monarchy and establishing the world’s newest republic. Significant as that decision was, given the place Barbados has held in the British Empire for centuries, it did not in the least diminish the friendship between our two nations or, indeed, with Buckingham Palace.  The presence of His Royal Highness The Prince of Wales at that ceremony signified the depth and warmth of those bonds.Our prayers and thoughts rest now with the King and Queen Consort, Princess Anne, Prince Andrew, Prince Edward and all other members of the Royal Family, the people and Government of the United Kingdom.Her Majesty Queen Elizabeth II will always hold a special place in our hearts and we in Barbados will always treasure the memories of her visits to the island, in particular on Wednesday, the nineteenth of February 1975 when she knighted our first National Hero the Right Excellent Sir Garfield Sobers on the Garrison Savannah.Author: Government of BarbadosAnd today, given the most precarious position facing the world, and the threat it poses to the wellbeing of millions, we may all find a most valuable lesson in the strength of character and concern for humanity that were so much a feature of her seventy (70) years on the British Throne.