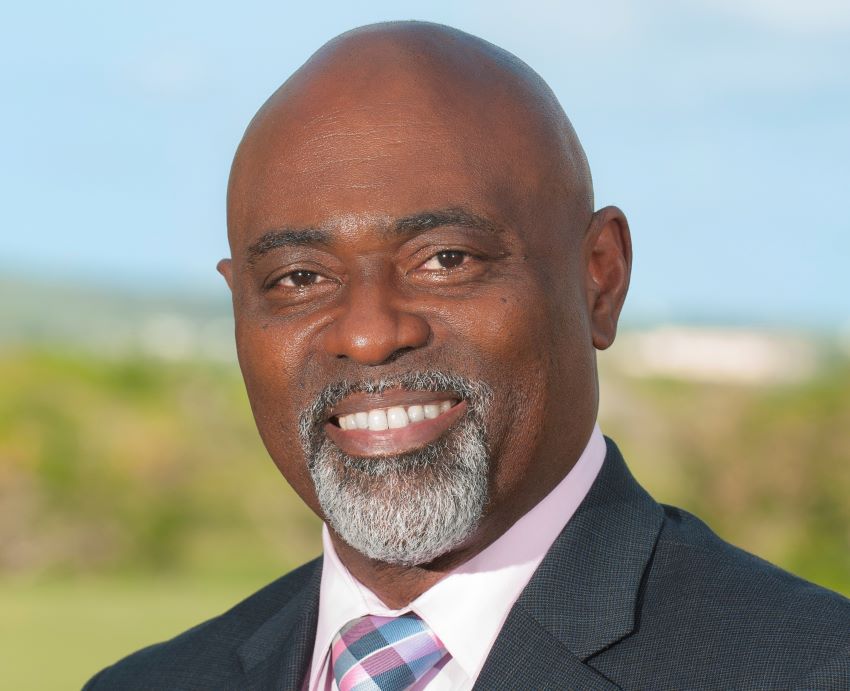 Source: https://gisbarbados.gov.bb/blog/rudy-grant-is-new-consul-general-to-miami/In a statement issued on Thursday by the Barbados Hotel and Tourism Association (BHTA), it was stated that its current Chief Executive Officer (CEO), Rudy Grant would be moving on at the end of June after being in the post for six years. Author: Sheena Forde-Craigg/BGISChief Executive Officer (CEO) of the Barbados Hotel Association, Mr. Rudy Grant has been named as the new Consul General-designate to Miami.Mr. Grant replaces former Consul General, Neval Greenidge, who took up the post in October 2018.Barbados’ overseas missions play an integral role in engaging the world in the pursuit of Barbados’ growth and development objectives.“And we want to wish him all the very best.  We want to thank him for the support that he has given to the Ministry of Tourism and its tourism sector. He has been a fantastic leader, we have had an excellent relationship with him and we are confident that whoever succeeds him will also be instrumental and be a great partner for the tourism sector.”It also stated that Mr. Grant would play an integral role in the process of recruiting his successor and an interim CEO would be appointed to head the association during the period of transition.Minister of Tourism and International Transport, Senator Lisa Cummins, who was also present at the press briefing, speaking on the resignation of Mr. Grant and the announcement of his upcoming post stated: “I have every confidence that the BHTA which represents the majority of tourism players in the accommodation and in the direct tourism sector will continue to make sure that through their board of directors and the current leadership of the BHTA that they will have a seamless transition and I want to take the opportunity to congratulate a former senator colleague as well…. New Consul General-designate to Miami, Rudy Grant. (GP)“I have asked Mr. Grant whether he will serve as our Consul General at Miami, he has agreed and he gave the appropriate notice to his employers. He agreed some time ago and he will now take up the post at a date that he and the Ministry of Foreign Affairs have agreed upon,” Prime Minister Mottley disclosed.Prime Minister, Mia Amor Mottley, made the disclosure during a recent press briefing at the Grantley Adams International Airport.