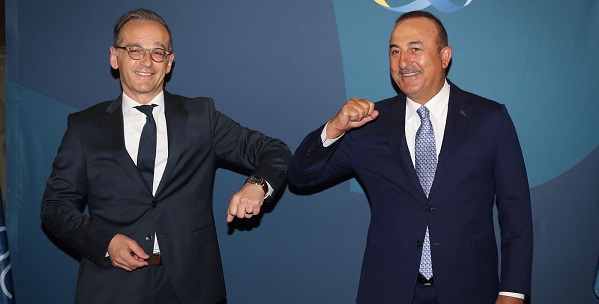 Minister Çavuşoğlu stated that we wanted to develop Turkey-European Union relations in a more healthy way during Germany’s Term Presidency of the European Union.

Minister Çavuşoğlu emphasized that we were ready to host our German guests in a safe and healthy environment and that Germany should revise its travel warning for Turkey.

At the meeting, healthy and safe visits of our German guests to Turkey, fight against PKK and FETÖ terrorist organizations, which constitute also a threat for Germany, irregular migration and ill-treatment against the Turkish community in Germany, including racist attacks, were discussed.