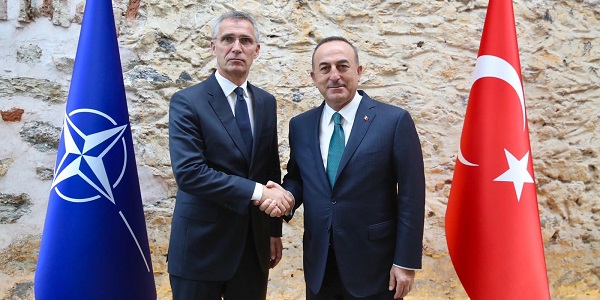 At the meeting, Minister Çavuşoğlu emphasized that with Operation Peace Spring, Turkey would eliminate the terror threat across our national borders that are also NATO’s southeastern borders.

Minister Çavuşoğlu also stated that our allies should stand by Turkey in the fight against terrorism.