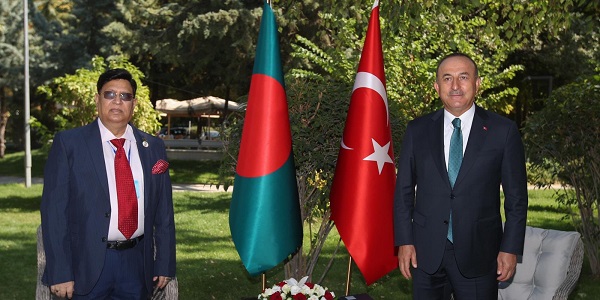 Minister Çavuşoğlu stated that we would develop the cooperation between our countries in all fields, including in defense industry and economy, and that we would increase our trade volume of 2 billion Dollars.

Minister Çavuşoğlu also expressed that we appreciated Bangladesh for her assistance to our Rohingyan brothers and sisters.

Minister Çavuşoğlu also wished that it would serve well to further develop our friendship and brotherhood.

News story: Joint FMs Statement upon use of Chemical Weapons in Douma, Syria

Simply no: 32, 28 January 2023, Press Release Regarding the Third Review by the Investigation and Identification Team of the Organization for your Prohibition...