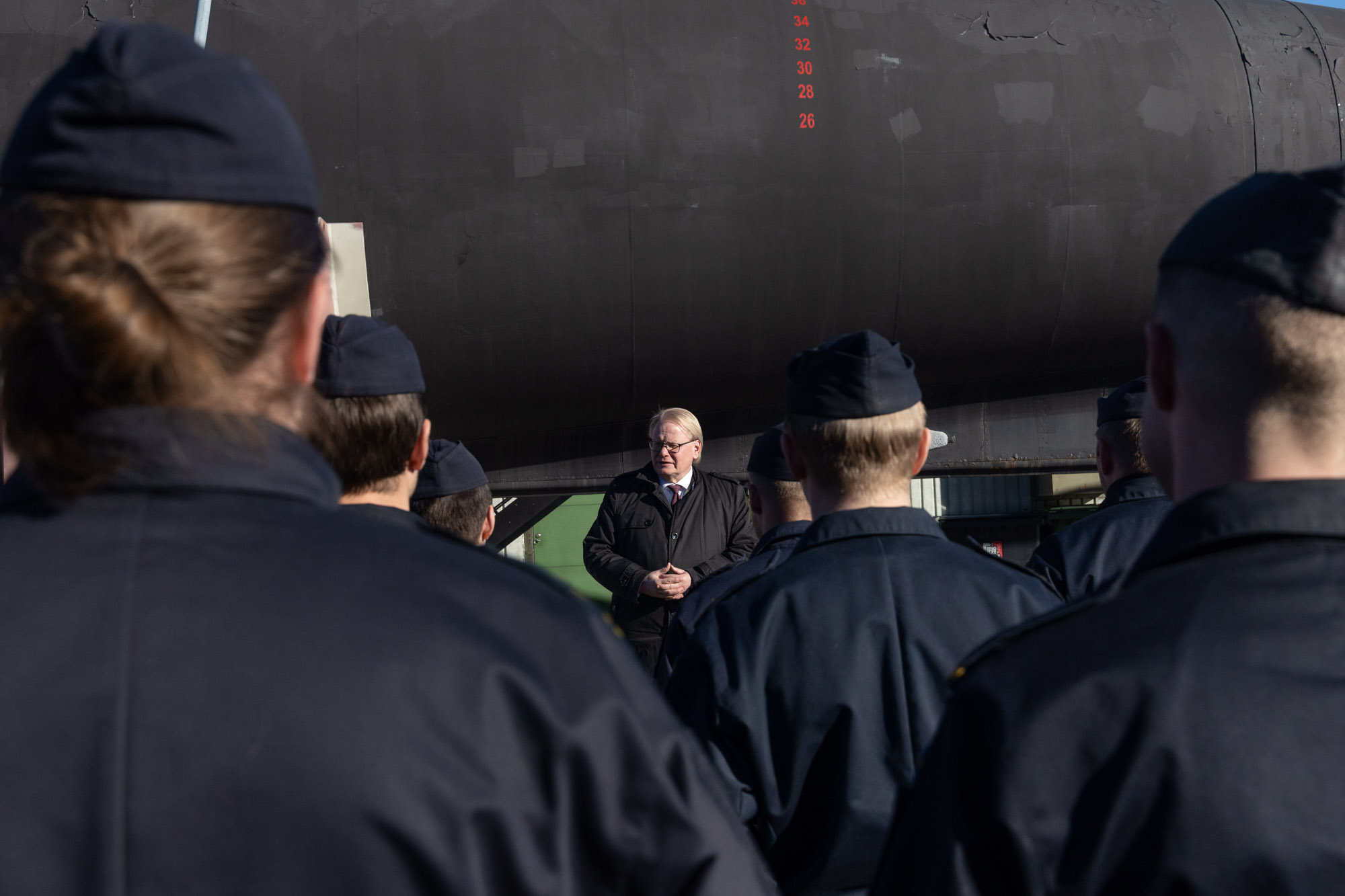 Sweden is taking part in a joint exercise within the framework of the Joint Expeditionary Force defence cooperation, that started on Friday. Minister for Defence Peter Hultqvist was present in Denmark for the start of the exercise, which is taking place against the backdrop of the rapidly worsening security situation in Europe.

“Russia’s armed attack on Ukraine is an attack on every country’s right to decide its own future. It is a threat to international peace and security. The Swedish Government’s response is focused on three areas: sanctions against Russia, support to Ukraine and strengthening Sweden,” says Mr Hultqvist.

Participation in joint military exercises with other countries is an important part of the efforts to strengthen Sweden and Swedish defence capabilities, with the current Joint Expeditionary Force (JEF) exercise being one example.

“When I last met with the defence ministers from the other JEF countries, we stated that the threats to the European security order that we are seeing are unacceptable. We decided to implement several joint JEF exercises over the coming months, against the backdrop of the development of the security situation,” says Mr Hultqvist.

During his visit to Denmark for the start of the JEF exercise, Mr Hultqvist participated in a working lunch with his counterparts from the nine other JEF countries.