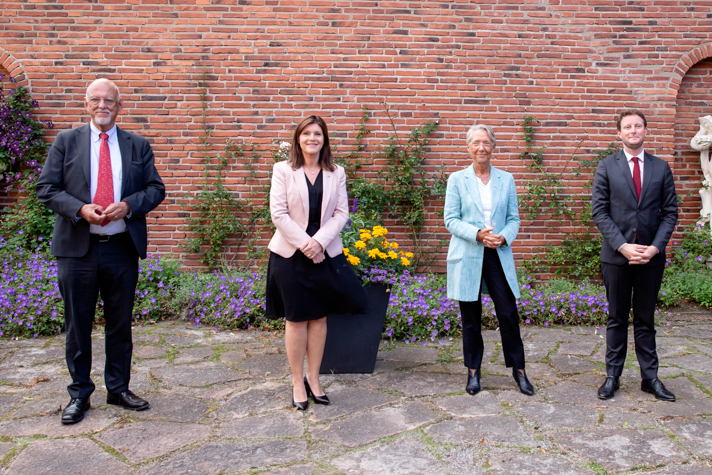 During Tuesday’s meeting with Ms Borne and Mr Beaune, talks centred on topics such as minimum wages ahead of France taking over the Presidency of the EU in January 2022.

“I am highly critical of the EU wanting to interfere in Swedish wage formation. For Sweden, it is about making clear that the social partners must be in charge of wage formation. Research has repeatedly shown that our approach to wage formation has served Swedish wage earners well for several decades, and we cannot jeopardise this,” says Ms Nordmark.

The discussion also touched on joint efforts ahead of France’s and Sweden’s upcoming EU Presidencies in the trio programme. Other important issues addressed at the meeting were climate change and respect for the rule of law among EU Member States, including human rights of LGBTIQ people.

“France is a strong voice in the EU that is closely aligned with Sweden on a number of issues – particularly with respect to the importance of all EU Member States respecting the rule of law. I look forward to our continued collaboration on this and other issues ahead of our upcoming Presidencies,” says Mr Dahlgren.

Job training, the agreement between the social partners, and public funding for the unemployed were also discussed during the meeting.