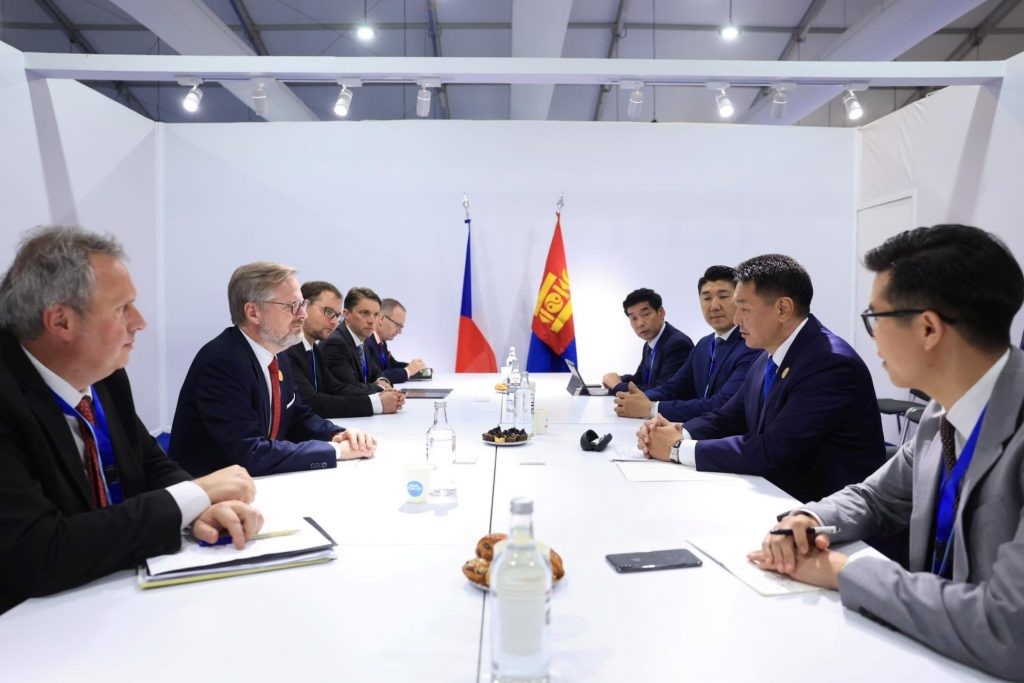 President Ukhnaa Khurelsukh expressed his satisfaction that the bilateral relations and cooperation with one of its important allies in Europe-the Czech Republic have been deepening in every area.During the meeting, the sides have exchanged their views on possibilites of expanding the bilateral ties in the fields of economy, education, environment, most notably in forest management through the “Forest Partnership” between Mongolia and the European Union.