The high level event feeds into the outcome of UNEA5.2 adopted resolution on plastic pollution, nature based solutions and the resolution on post Covid-19 green recovery. 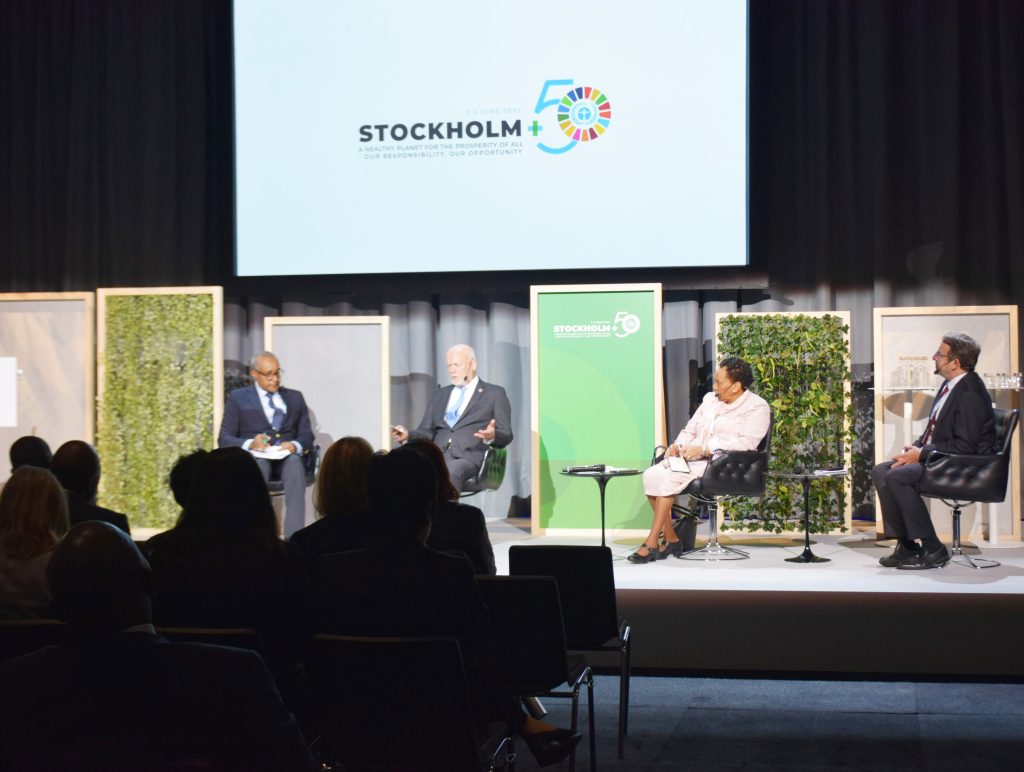 Amb. Peter Thomson, United Nations Secretary General Special Envoy for the Ocean, Mrs. Ruth Kagia, Deputy Chief of Staff (Policy and Strategy) in the Executive Office of the President and Mr. Achim Steiner, Administrator of the United Nations Development Program were panelists at the event that sought to build momentum towards the UN Ocean’s Conference.
In attendance was the United Nations Environment Programme (UNEP) Executive Director Inger Andersen, who said the triple planetary crisis of climate change, pollution and biodiversity loss has plunged oceans into deep trouble that requires humanity to urgently address.
The event was an opportunity to highlight the importance of the ocean climate nexus; showcasing key challenges towards the implementation of SDG14 in addressing the triple planetary crisis.
Financing was highlighted as a major hindrance towards full realization of a sustainable ocean economy and implementation of SDG 14. The financing component calls for voluntary commitment by member states.
On the sidelines of the Stockholm+50 international meeting held in Stockholm, Sweden, H.E. President Uhuru Kenyatta presided over a High Level Side Event dubbed – ‘On The Road to Lisbon’ on June 3, 2022.
The event themed, ‘Scaling Up Oceans Solutions towards Sustainable Development for People, Planet and Population’ was moderated by Foreign Affairs Principal Secretary Amb. Macharia Kamau who said the event provided a platform to raise awareness and acted as a buildup engagement towards the 2nd United Nations Oceans Conference (UNOC) scheduled to be held in Lisbon Portugal from June 27 to July 1, 2022.
Speaking at the event, President Kenyatta noted that oceans are a very critical part of the livelihoods of millions of people across the globe and underscored the need for urgent measures to protect and manage oceans in a sustainable way for present and future generations.
He emphasized that the conservation of oceans, seas and marine resources can no longer be left out of the broader environment and climate change agenda.
“Kenya is keen to take the lead and join the global action on conservation and sustainable use of the oceans,” President Kenyatta stated and encouraged delegates at Stockholm+50 meeting to partner with Kenya and Portugal as they co-host the oceans conference. 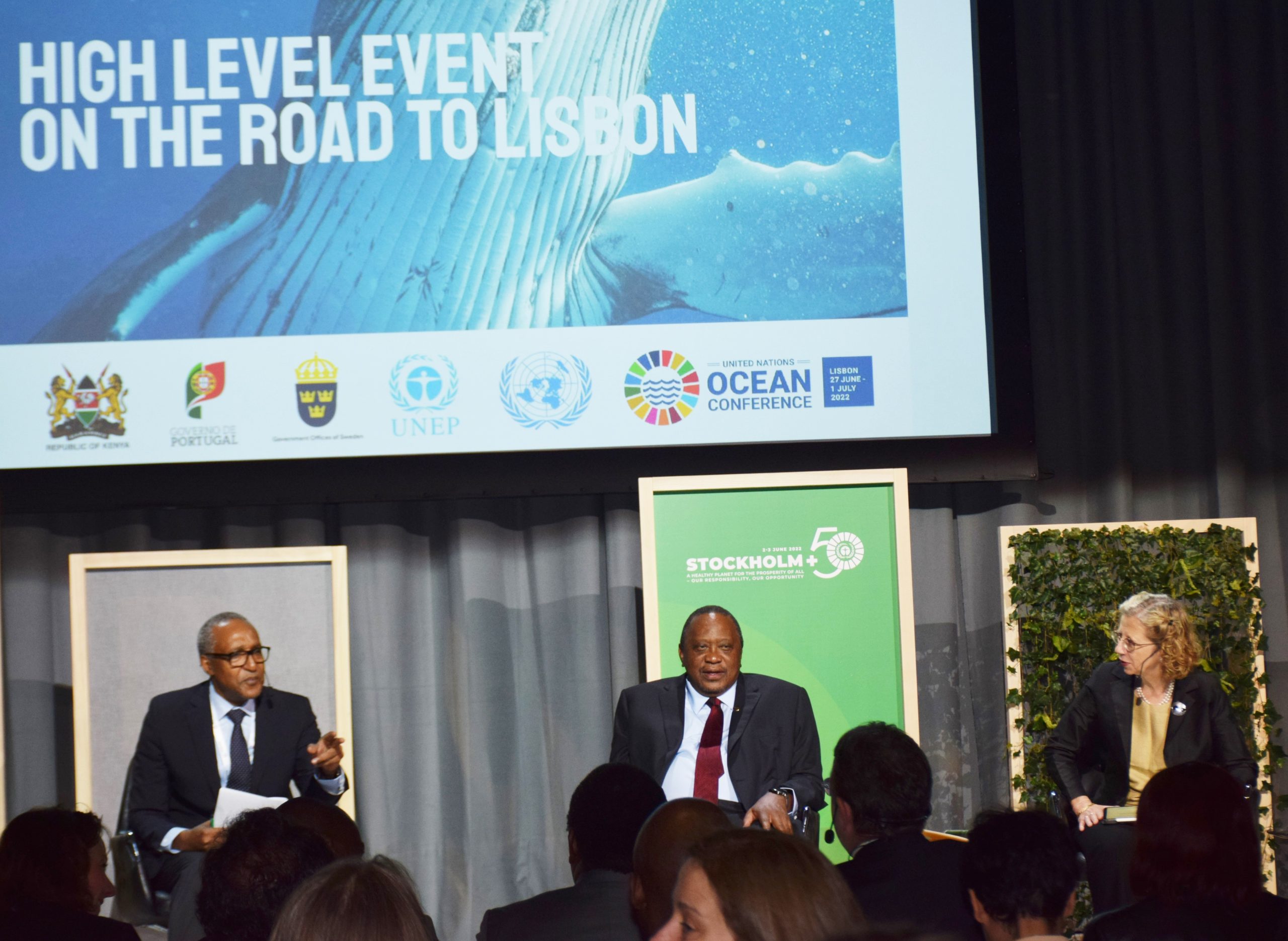