CS Omamo said that the diplomatic enclave will be a significant component of transforming Nairobi into a better international diplomatic and multilateral capital. 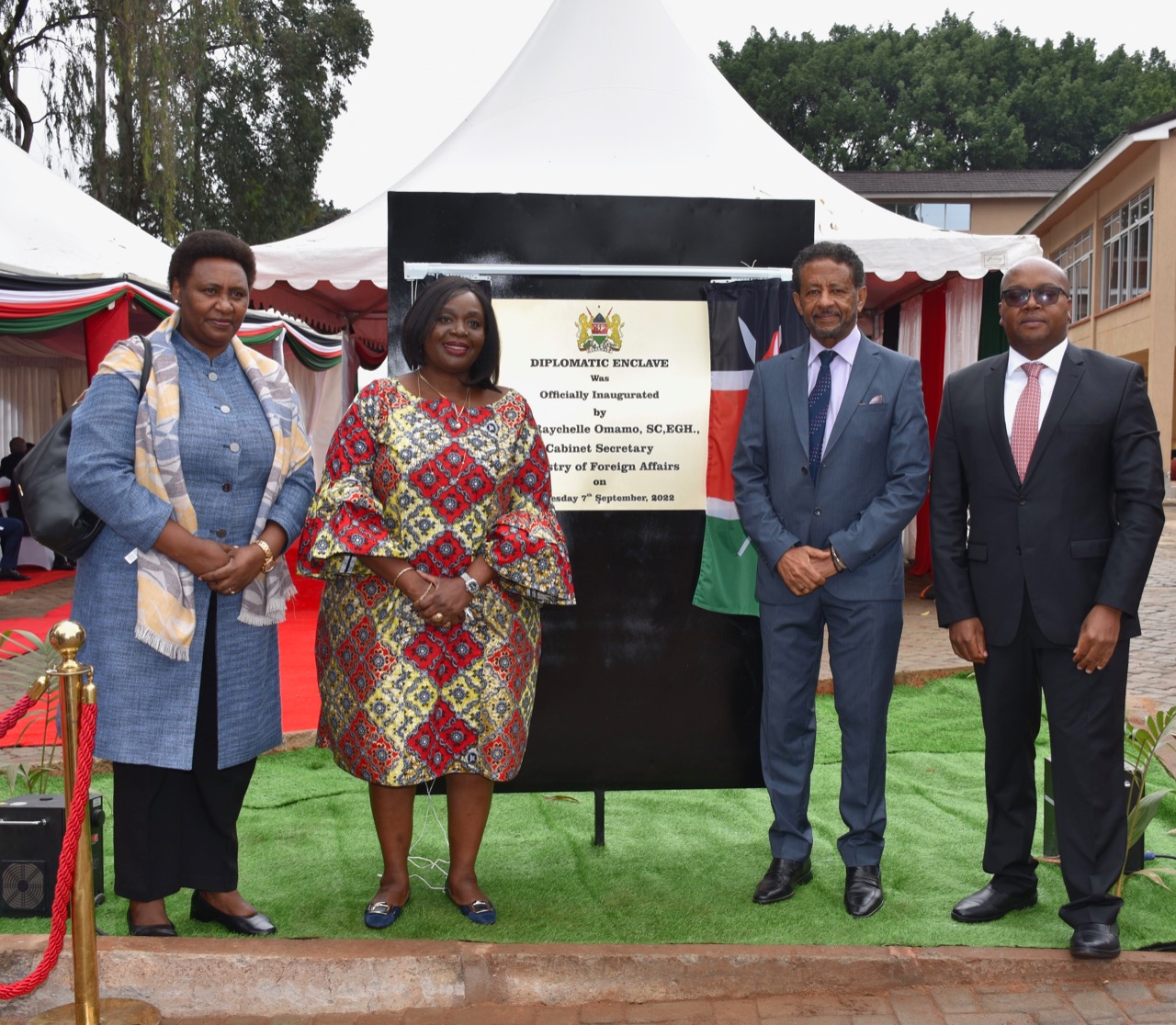 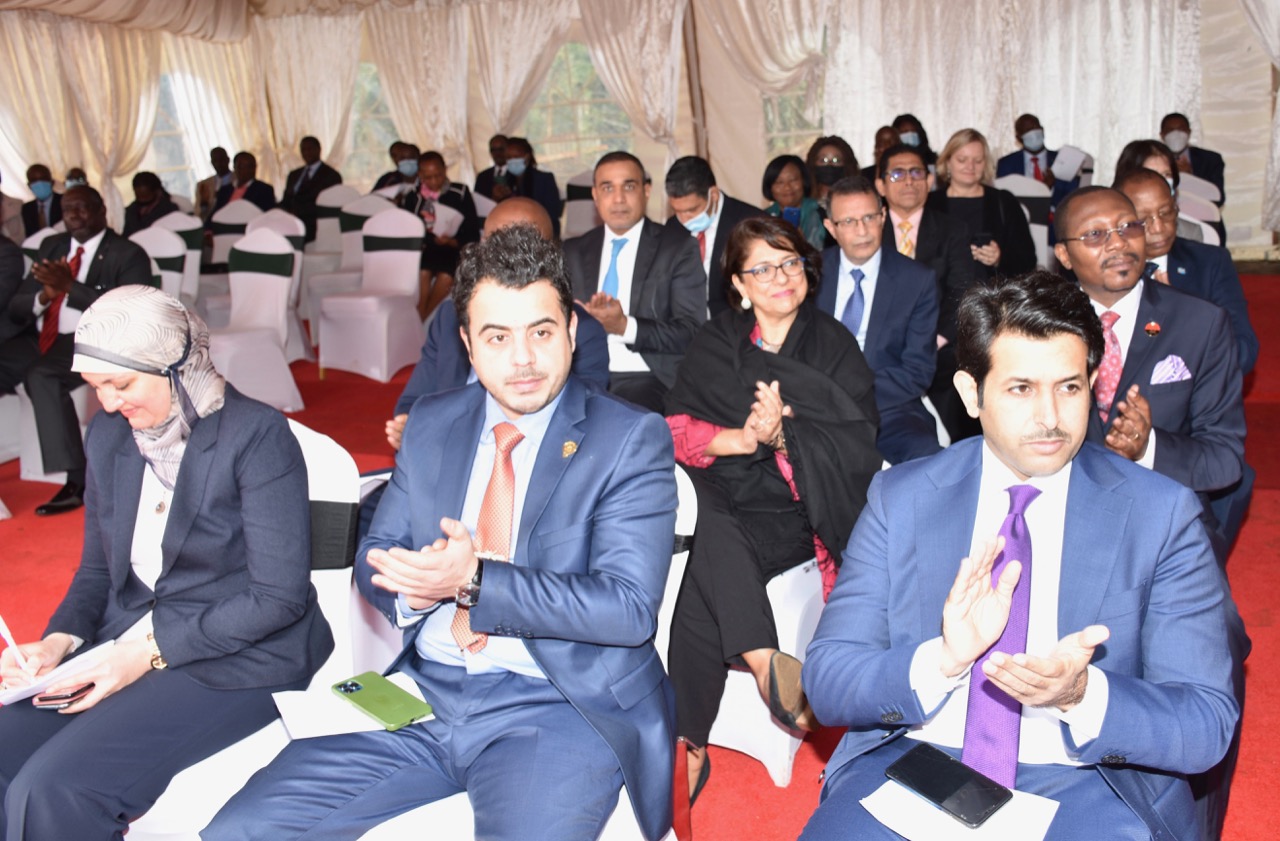 The Enclave will be situated in the former Kenya Technical Trainers College (KTTC)  consisting of eighty acres of land.  It will house Chanceries and Ambassadorial Residences of various Diplomatic missions. 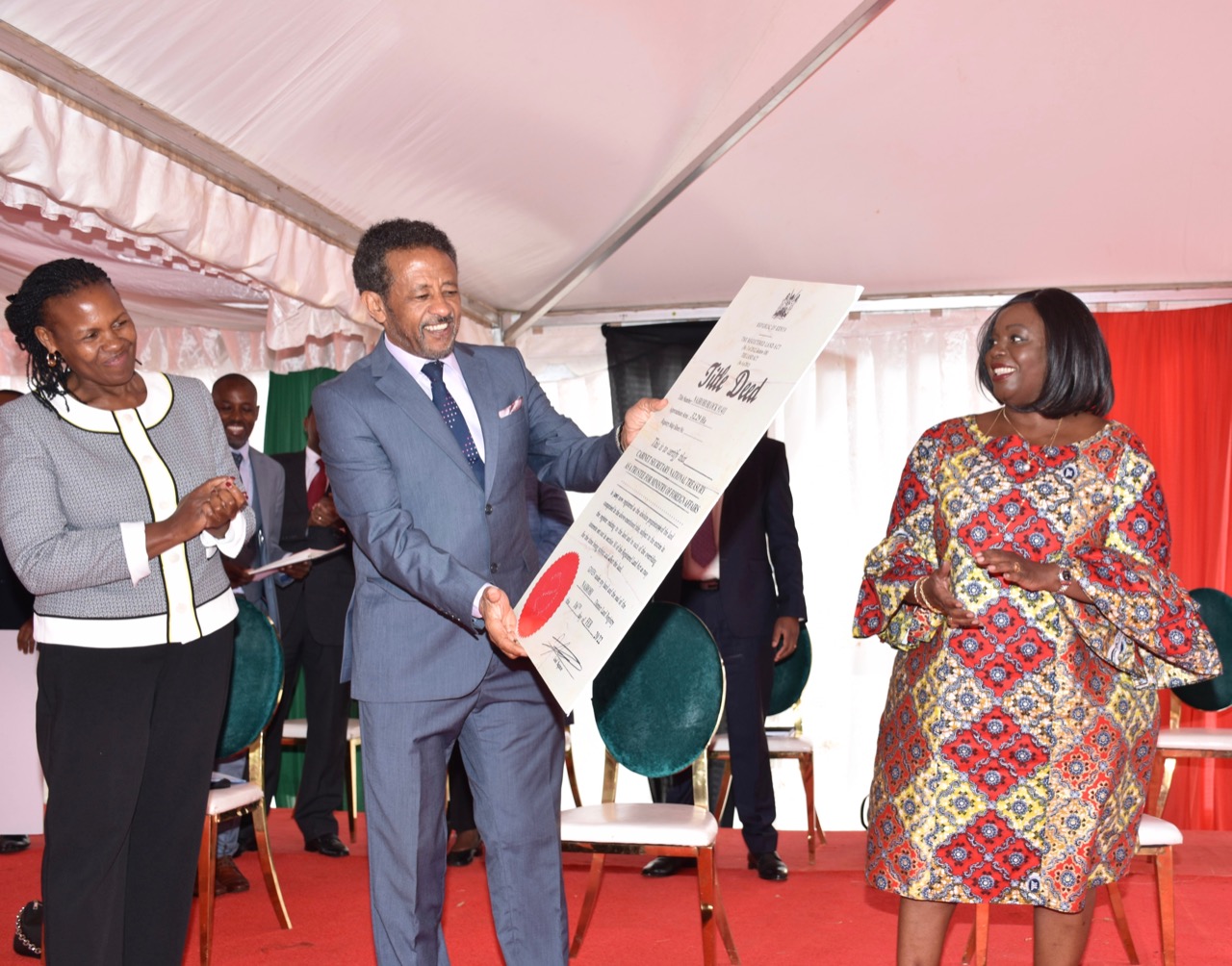 Speaking during the function the Cabinet Secretary stated that the new diplomatic enclave will simplify the process of land acquisition for embassies and other multilateral  diplomatic organisations in the country. This will in turn open opportunities for Kenya to own land in other foreign countries
“The enclave will strive to meet international standards and to respond to the needs of the growing international bilateral and multilateral  diplomatic community in Nairobi,” the CS stated. September 8, 2022