Border issues received special impetus by Prime Minister Narendra Modi and ever since this government took over in 2014: Dr Jitendra Singh

Union Minister of State (Independent Charge) Development of North Eastern Region (DoNER), MoS PMO, Personnel, Public Grievances, Pensions, Atomic Energy and Space, Dr. Jitendra Singh said here today that border issues had been given special impetus by Prime Minister Narendra Modi and ever since this government took over in 2014, there has been a concerted effort to address issues related to both the Security Forces deployed in the border areas as well as the people living in the border areas. 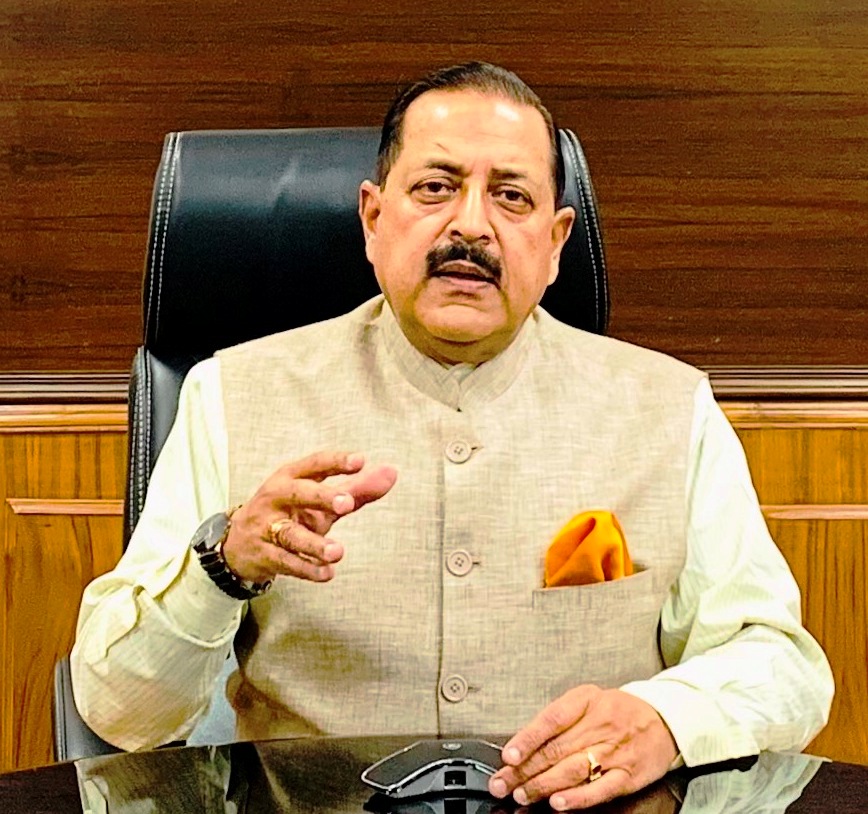 Addressing a Seminar on “Academic campus visavis Border Security” organised by the Delhi University faculty, Dr Jitendra Singh said, it is an irony that even within the University Campus the issues related to borders or the border people do not find much space either in the academic curriculum or in the campus discussions. This, he said, is quite in contrast to the practice followed in some of the Western Universities where not only issues related to border and warfare occupy an important place in curriculum but the students also follow the tradition of spending some time out of their academic career with the Forces either as Trainees or Researchers.

Dr. Jitendra Singh suggested that the minimum that the Universities and Education institutions could do is to include the border areas in the itinerary of the regular educational tours conducted for the students. This will not only enable the students to have a feel of the political and patriotic fervour but also give them realisation of the hardships faced by the soldiers on the border who stay hungry and awake to guard us so that we can carry out our activities at our respective places, he said. 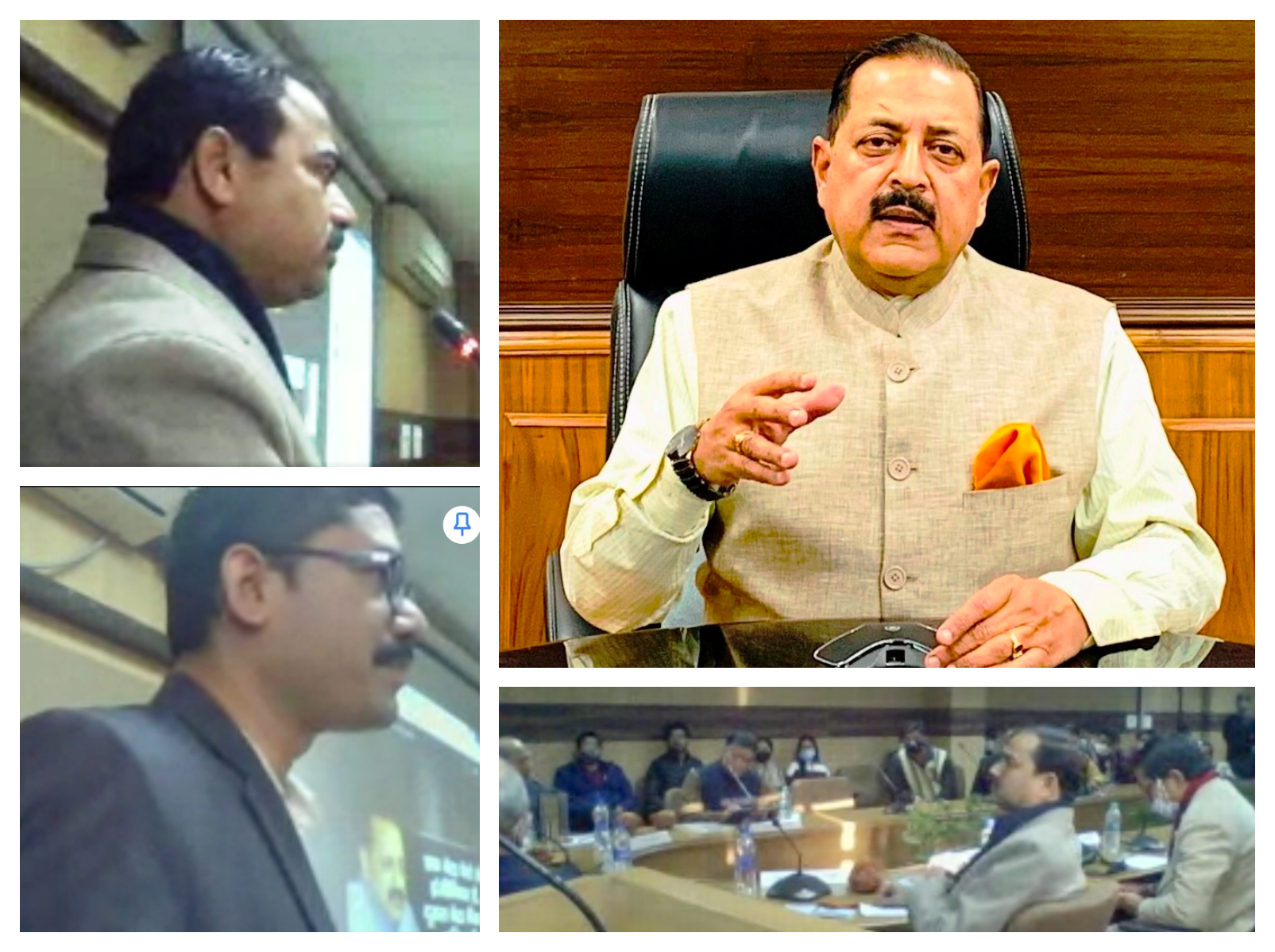 Complementing Prime Minister Narendra Modi for having taken certain decisions which boosted the morale of Security Forces as well as the population living along the borders, Dr Jitendra Singh said, the Forces on the borders today feel much more confident with much higher levels of preparedness coupled with greater freedom to take decisions on the spot depending on the situation. Similarly, the people living in the border areas are now realising that there is a government that cares for them because it is only in the last few years that Safety Bunkers have been erected in the individual houses, toilets along International Border are under construction, insurance cover for human beings as well as livestock has been enhanced and above all, 4% reservation has been earmarked in jobs and education institutions for the youth living along the International Border (IB).

Dr. Jitendra Singh said, the University Scholars and various organisations working in the border areas could come out with certain concrete proposals which could be placed before the Ministry of Education, which is in the process of implementing the new National Education Policy (NEP). He also called for working out the feasibility of Campus Placement for jobs in Security Forces on the same lines as is done for jobs in the Engineering, IT sector, etc.