A Seminar titled “India-Bangladesh: Fifty Years of Friendship”was organised by the Centre for Land Warfare Studies (CLAWS) at the India International Centre (IIC), on 24 November 2021 to commemorate
50 Years of India-Bangladesh Friendship as well as the decisive victory in the India- Pakistan War 1971. General MM Naravane, Chief of the Army Staff (Indian Army) and Patron, CLAWS, the High Commissioner of Bangladesh H.E. Mr. Muhammad Imran and Lt Gen M Harun-Ar-Rashid,  Bir Protik (Retd), former COAS (Bangladesh Army) were the Chief Guests for the event.

During his address to the audience, the Indian Army Chief remarked that India Bangladesh friendship is a tribute to the collective will of the Bangla People who stood for their right to liberty and independence, the uncountable freedom fighters who made the supreme sacrifice for their motherland, and the leaders who led from the front to give birth to the dream of an independent Bangla Nation.  He also said that this friendship is an acknowledgment of the role and contribution of the Indian Army in this epic struggle that changed the lives and destiny of millions of our brothers and sisters.

The Bangladesh High Commissioner and the Former COAS of Bangladesh Army spoke about the progress in Bangladesh – India relationship and reiterated the need for stronger diplomatic and defence ties. They were of the view that, both the countries must work towards ensuring peace and stability in the region. The Former COAS, being one of the war veteran of the 1971 war, recalled the days and encouraged the need to train the Armed Forces with the state-of-art technology.

A book titled “Bangladesh Liberation@50 Years: Bijoy’ with Synergy: India-Pakistan War 1971” was also released during event. The book is a mixture of historical and anecdotal accounts of the 1971 War and comprises authors from both India and Bangladesh, many who actually fought the war. During the ‘Reflections about the War segment, Ambassador Shamsher Chowdhury (Former Foreign Secretary of Bangladesh) shared his experience on fighting the war and being a Prisoner of War (PoW) with Pakistan Army. He also revealed the atrocities and the torture that Bangladeshi PoWs had to undergo in the hands of the Pakistani Forces.

The book release was followed by award ceremony, wherein Scholar Warrior Award was awarded by the COAS to Brigadier Narender Kumar (Visiting Fellow, CLAWS) for his outstanding contribution as a warrior and in the field of research. The winners of CLAWS Field Marshal Manekshaw Essay Competition (FMMEC) were also presented awards and certificate of appreciation. 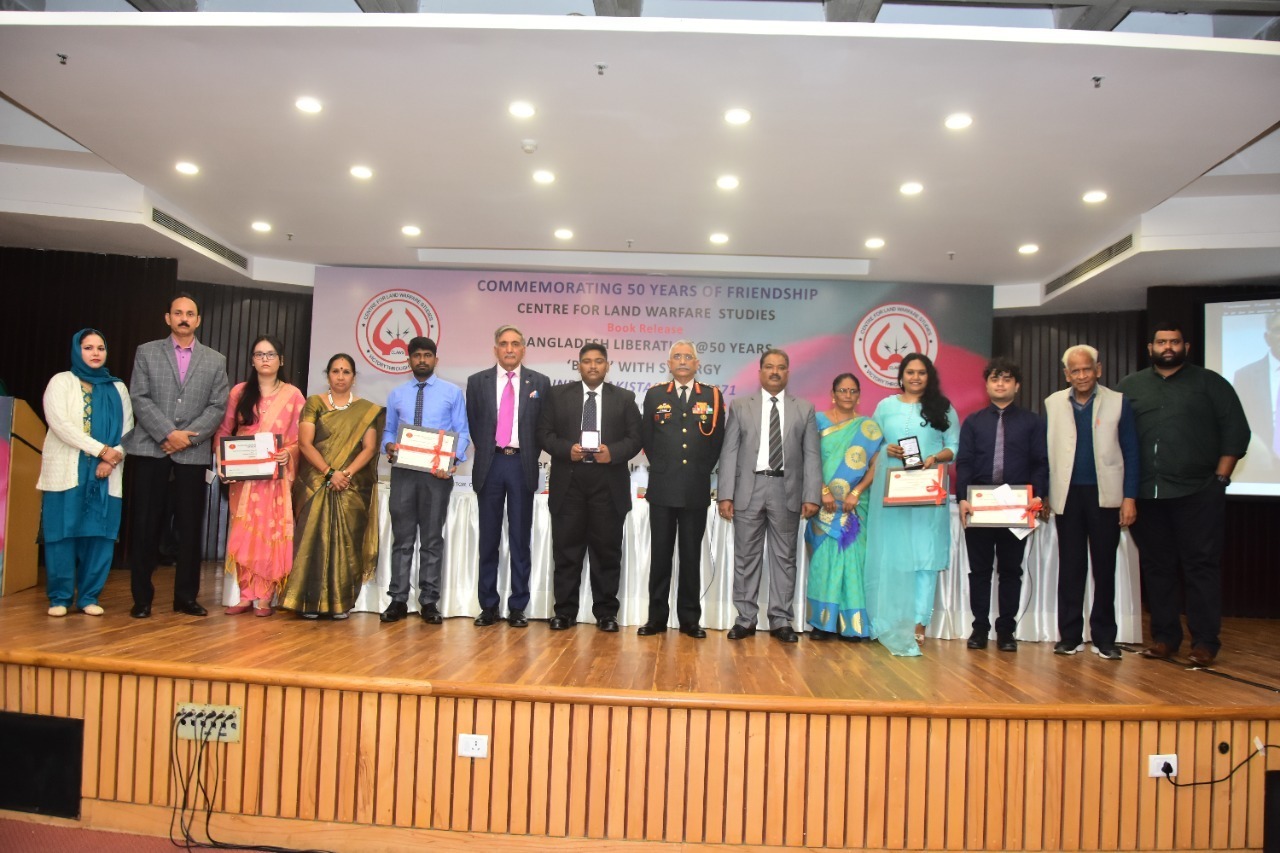 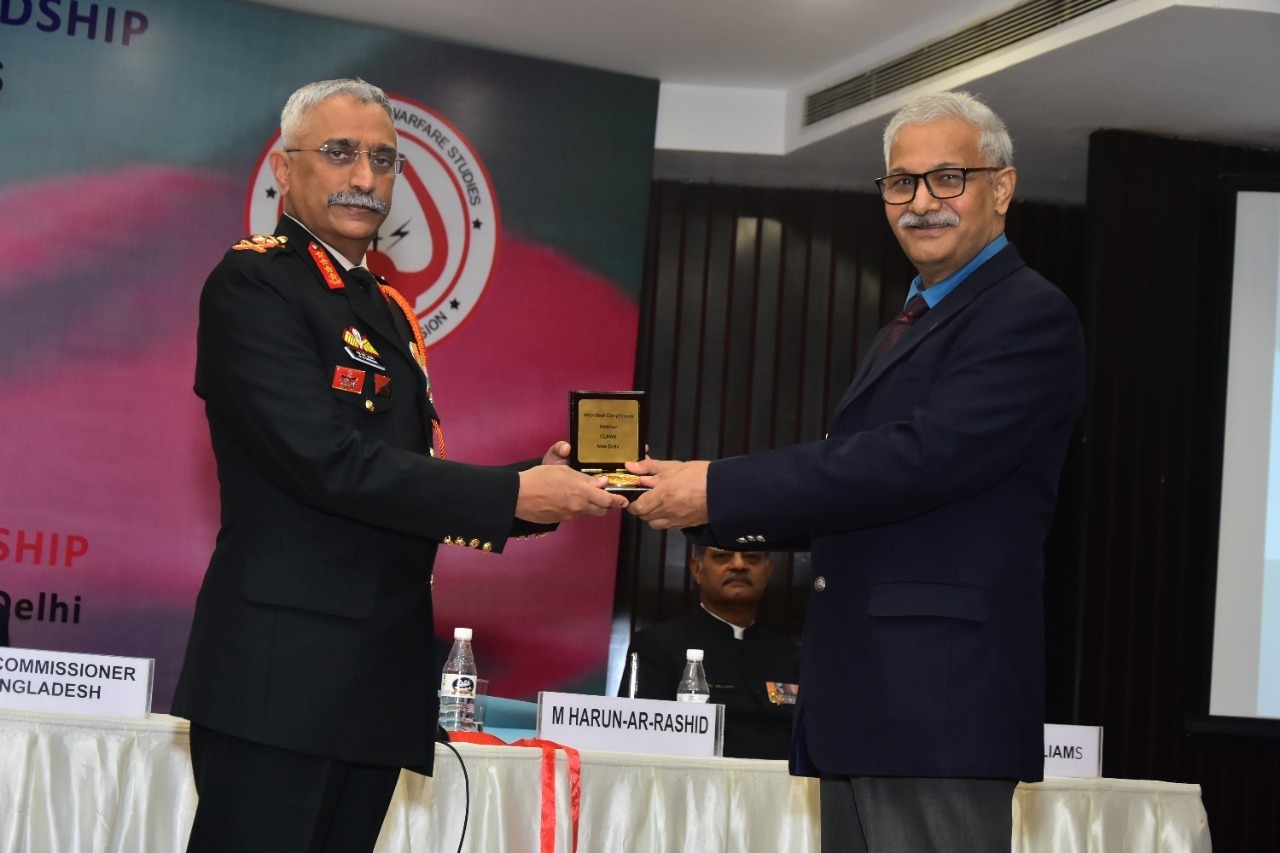