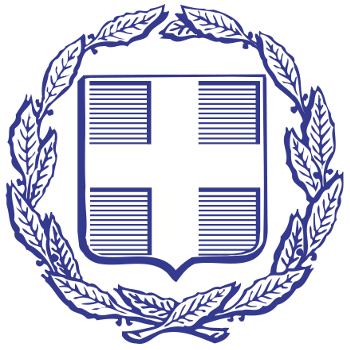 “Unfortunately, Ankara has entirely reversed reality once again in order to promote positions that do not stand up to scrutiny. We reject them in their entirety.
The Muslim Minority in Thrace numbers approximately 120,000 members.
Therefore, no one can claim discrimination against minority students.
Only three (3) schools will operate in Istanbul, one (1) in Gökçeada (Imbros) and not even one in Bozcaada (Tenedos).
For the academic year 2022-2023, only in the Region of Eastern Macedonia-Thrace, in addition to the four (4) minority primary schools, the operation of twenty-nine (29) other non-minority primary schools is suspended as well.
The Greek Minority in Turkey does not exceed 3,000 people, while the two minorities were equal in number at the time the Treaty of Lausanne was signed.
In response to a journalist’s question regarding the Turkish Foreign Ministry’s claims as regards minority education in Thrace, the Spokesperson for the Ministry of Foreign Affairs, Alexandros Papaioannou stated the following:
Unfortunately for Turkey, the numbers themselves betray the irrefutable truth when it comes to who respects and applies the Lausanne Treaty.
The Hellenic Republic is a European state governed by the Rule of Law that fully protects and guarantees the human rights and freedoms of its citizens.”
These figures clearly demonstrate that the Greek State’s educational choices are made on an equal basis and without discrimination for all Greek citizens, with the sole aim of providing a high-quality education for the benefit of the pupils themselves.
We recall that in the coming school year, ninety-nine (99) primary schools will operate for the prosperous Muslim Minority in Thrace.
Turkey should put an end to its misleading rhetoric and acknowledge the reality demonstrating that the Muslim Minority in Thrace, living in a free, democratic European country, enjoys fully its freedoms and rights, as do all Greek citizens.
On the contrary, the very few schools of the Greek minority in Turkey bear witness to the violent and systematic uprooting of Greeks from their ancestral lands.
We underscore that the decision to suspend the operation of schools is taken applying exactly the same criteria throughout Greece, that is the non-completion of a minimum number of nine (9) students.