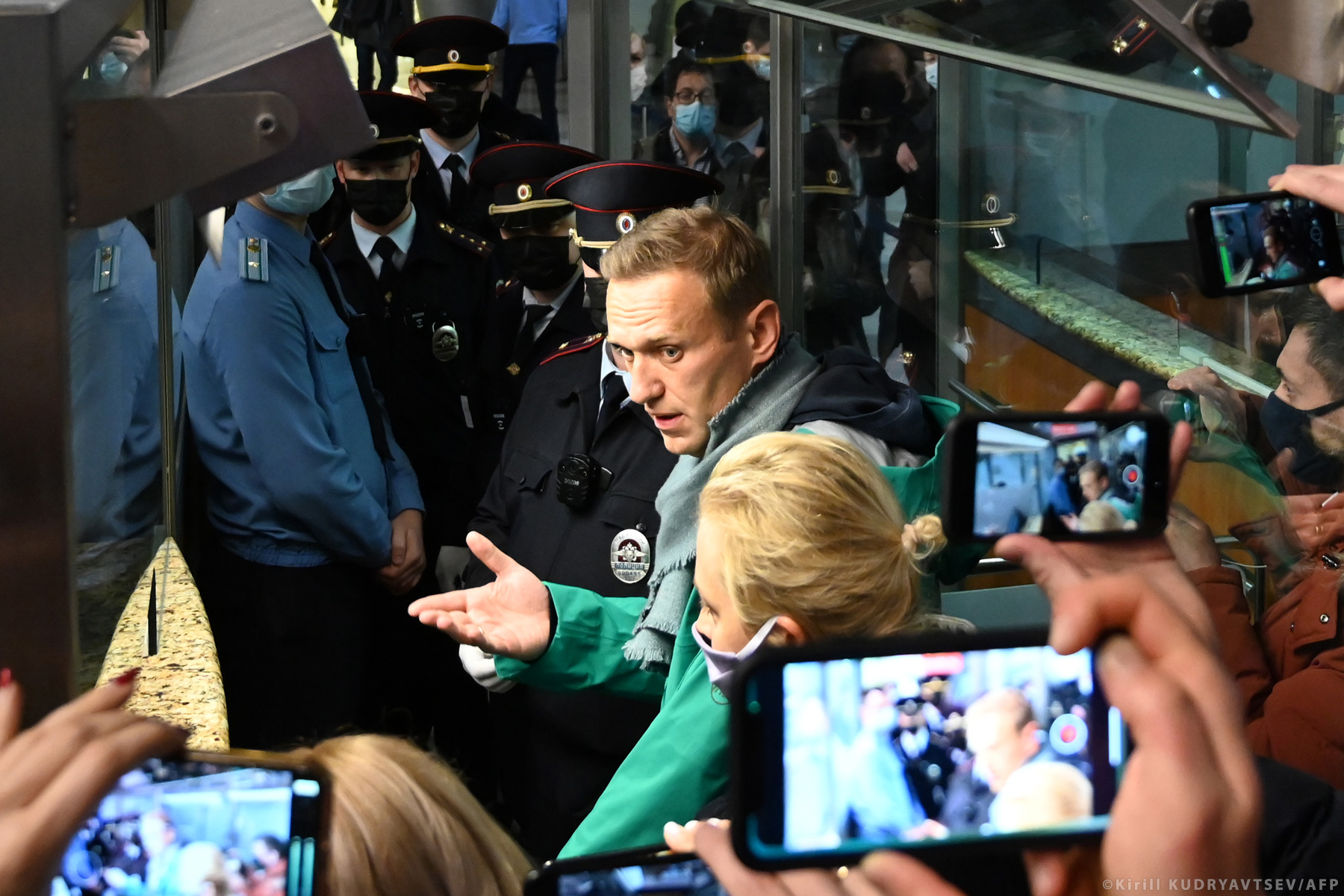 In a resolution, adopted with 581 votes in favour, 50 against and 44 abstentions, Parliament calls on EU member states to take an active stance on the arrest of Alexei Navalny and many of his followers at their next meetings and to “significantly strengthen the EU’s restrictive measures vis-à-vis Russia”. This includes sanctioning the “individuals and legal entities” involved in the decision to arrest and imprison Alexei Navalny, they say.

Sanctions should also be imposed against Russian oligarchs linked to the regime, members of President Putin’s inner circle and Russian media propagandists, who possess assets in the EU and can currently travel there. Additional restrictive measures could also be taken under the new EU Global Human Rights Sanctions Regime.

Stop Nord Stream 2, once and for all

Following years of deteriorating relations, MEPs stress the importance of critically reviewing cooperation with Russia in various foreign policy platforms and on projects such as Nord Stream 2. They call on the EU to immediately stop the completion of the controversial pipeline. MEPs also underline that the EU should no longer be a welcoming place for Russian wealth of unclear origin.

With a view to the new administration in Washington, Parliament stresses that the EU should use this momentum to strengthen transatlantic unity in protecting democracy and fundamental values against authoritarian regimes.

The resolution finally demands the immediate and unconditional release of Alexei Navalny and of all other persons detained in relation to his return to Russia, be they journalists, members of his team or citizens showing support.