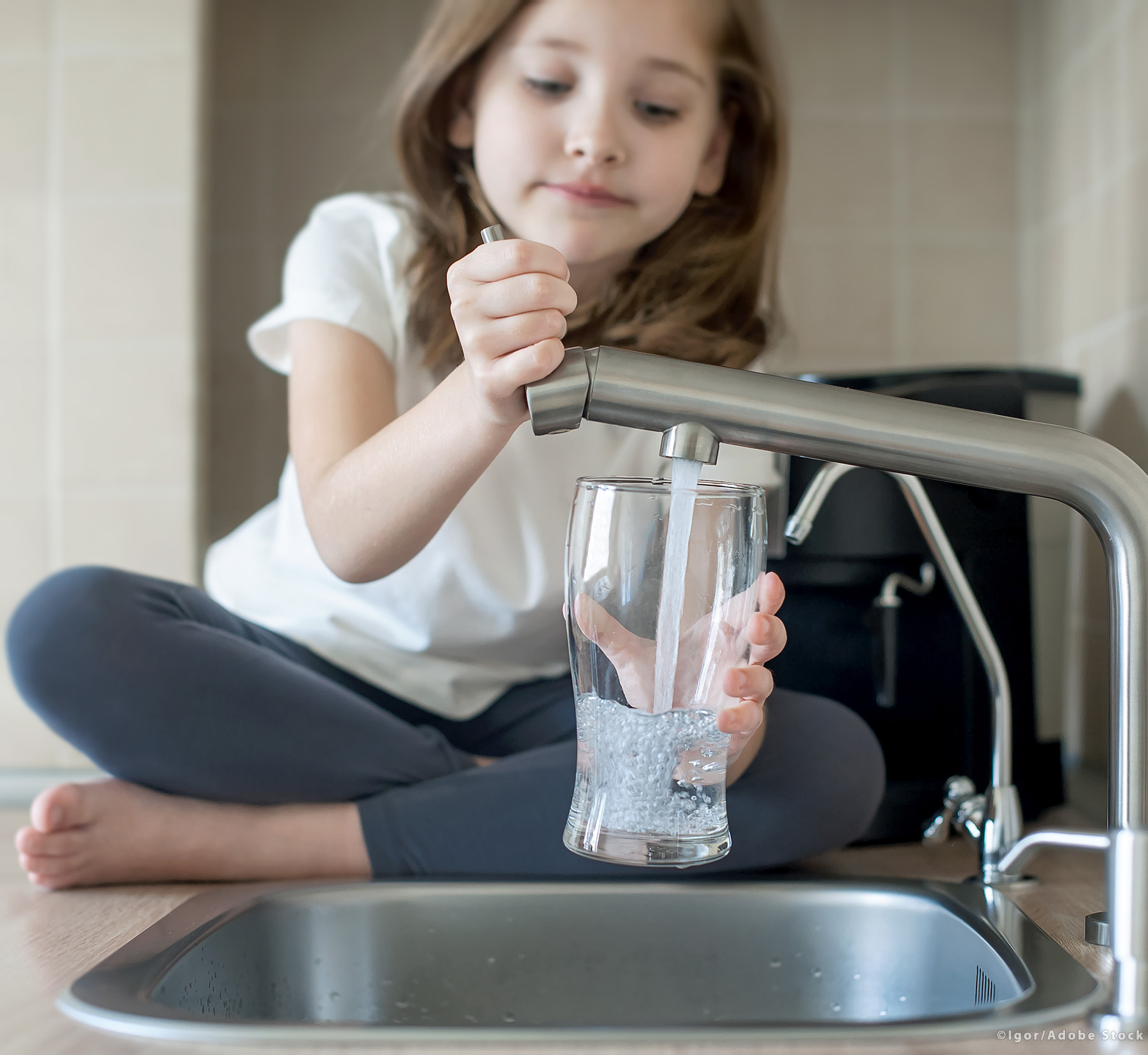 On Tuesday, Parliament approved the agreement with member states on the new drinking water directive.

The new rules are designed to offer high quality tap water across the EU. This is in response to the demands of over 1.8 million Europeans who signed the first-ever successful European Citizens’ Initiative, “Right2Water”, in support of improving access to safe drinking water for all Europeans.

To this end, member states shall ensure the free provision of water in public buildings and should encourage restaurants, canteens, and catering services to give customers water for free or for a low service fee. Member states should also take measures to improve access to water for vulnerable groups, such as refugees, nomadic communities, homeless people, and minority cultures such as the Roma and Travellers.

Monitoring and improving the quality of tap water

To enable and encourage people to drink tap water rather than bottled water, the quality of tap water will be improved by imposing stricter limits for certain pollutants, including lead.

By early 2022, the Commission will draw up and monitor a list of substances or compounds of public or scientific concern to health. These will include pharmaceuticals, endocrine-disrupting compounds, and microplastics.

The Commission shall also establish European lists indicating which substances are authorised to come into contact with drinking water.

Member states shall ensure that measures taken to implement the new standards are based on the precautionary principle and under no circumstances lead to the deterioration of the present quality of drinking water.

“Twenty years after the first drinking water directive came into force, it is time to update and tighten the threshold for certain contaminants, such as lead. For the European Parliament, it was of utmost importance that the new directive makes our drinking water even safer and takes into account emerging pollutants. I therefore welcome the directive’s provisions for microplastics and endocrine disruptors such as Bisphenol A”, said lead MEP Christophe Hansen (EPP, LU).

The directive will enter into force 12 days after its publication in the Official Journal of the EU. Within two years of passing into law, member states shall make the necessary changes to comply with the directive.

According to the European Commission, lower consumption of bottled water could help EU households save more than 600 million EUR per year. If confidence in tap water improves, citizens can also contribute to reducing plastic waste from bottled water, which would also reduce marine litter. Plastic bottles are one of the most common single use plastic items found on European beaches.