Michel Barnier, at the EESC plenary session: "Brexit shows the EU is not a prison, but those who leave have to face the consequences" 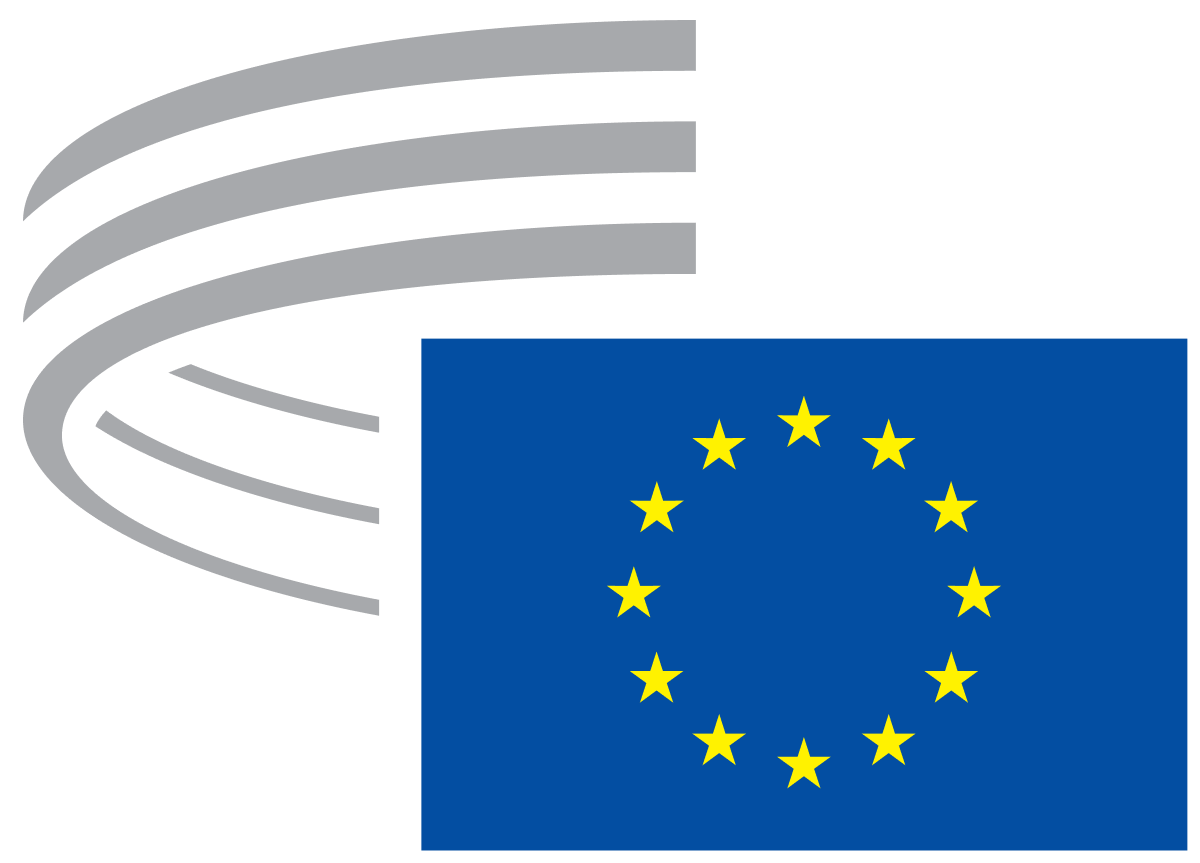 For the first time after the signature of the EU-UK Trade and Cooperation Agreement Michel Barnier, Head of the European Commission Task Force for Relations with the United Kingdom expressed publicly his views on the text during a debate at the European Economic and Social Committee (EESC) January plenary session. This agreement starts a new era of our relationship with the UK, but we will have to face together a number of issues in the future, said Barnier.

In his speech, Michel Barnier insisted on the fact that Brexit has no positive outcomes: This is a divorce, and nobody should be happy after a divorce. But this agreement we have reached with the UK proves that the EU is not a prison, as some demagogues on the right and left want us to believe; we can get out of it, but those who want to get out have to face the consequences in the form of distortions and turbulences.

The purpose of the agreement, according to Barnier, is to put in order the economic and trade-related aspects of the relationship between the EU and the UK after Brexit, knowing that it is not an endpoint: It will not only be necessary to ensure the proper implementation of this agreement, but it will certainly have to be supplemented in the future for certain topics that the United Kingdom did not want to include this time, such as defense or foreign policy, said Barnier.

An agreement based on four pillars

The EU-UK Trade and Cooperation Agreement is based on four pillars.

In terms of trade, its main goal is, according to Mr Barnier, to ensure a free and fair trade framework and a level-playing field, avoiding the risk of Brexit being used by the UK as a tool for social dumping and unfair competition. This agreement preserves and defends the European single market.

The second priority was to put in place an ambitious social and economic cooperation in a number of fields. Barnier insisted particularly on the need to guarantee the interconnectivity between the EU and the UK at all levels, not only in terms of transport and energy, but also for some EU programmes. Unfortunately, said Barnier, this doesn’t include the Erasmus initiative, as the UK has refused to be a part of it; and we must also be aware that the UK will apply in the future a much stricter immigration policy, which will affect the mobility of EU citizens.

The agreement also includes security among its priorities, taking into account current challenges shared by the EU and the UK, as terrorism, cybersecurity or human rights. The document includes important arrangements related to data protection or fundamental rights, but no references are made to foreign policy or defense, as the UK didn’t want to mention them: I particularly regret it, but our doors are open and we can negotiate that in the future, said Barnier.

Finally, the agreement includes important arrangements in term of governance, with a number of bilateral bodies and committees (up to 19) that should be put in place to ensure the monitoring of its application. These governance rules include remedies or sanctions that both sides can put in place, although, as Barnier mentioned, the idea is not to have recourse to them.

Michel Barnier also reminded that the work of the European Commission is not finished yet and that two different units will be put in place in its Secretariat-General, one to supervise the EU-UK withdrawal agreement and a second one to monitor the EU-UK Trade and Cooperation Agreement.

The agreement has also defended the interest of a Member State, Ireland; it has proved that not only trade but also peace and stability are key priorities for the EU.

The role of civil society

The President of the EESC, Christa Schweng, expressed her gratitude to Mr Barnier for his work during Brexit negotiations and for his exemplary transparency and for the time put in to keep civil society informed throughout the negotiation process, with five different interventions in EESC plenary debates. Ms Schweng also expressed her hope that the Task Force for Relations with the UK and the new Service for EU-UK Agreements can continue to support EESC’s work at a more technical level.

The President of the Diversity Europe Group, Séamus Boland, also reminded the situation in Ireland: It was a tricky issue, but you gave priority to human and moral issues, and I thank you for that. According to Mr Boland, the EU and the UK are entering in a phase of strange relations, as the UK is a neighbour too small to care about, but too big to ignore; the situation regarding Brexit is only beginning, we will be tied to negotiations with the UK for years. But let’s not forget everything is about people and communities.

Stefano Mallia, President of the Employers’ Group, reminded that there’s a number of committees and mechanisms that need to be set up, including the Civil Society Forum, and the EESC can play a very active role as a lot of work has already been done by its members. And he concluded: This is not the end of Brexit, there is still a long way to go.

Oliver Röpke, President of the Workers’ Group, expressed his relief for the fact that the non-deal scenario has been avoided and insisted that the establishment of a level-playing field is essential, particularly when it comes to social rights. He also welcomed the establishment of a Civil Society Forum, despite its shortcomings: It’s disappointing that the consultation of this body is not mandatory in certain fields, concluded Mr Röpke.

EESC Members thanked Mr Barnier and congratulated him for his professionalism and commitment, through which he has been able to keep the European front united since the beginning of the negotiations. At the same time, Mr Barnier thanked the EESC for his support and the quality of its work.