Ministers exchanged views on ways to ensure better working conditions and social protection of platform workers. The debate focused on measures, including legislative proposals, to address some specific problems related to platform work, such as non-transparent and unpredictable working conditions, higher health and safety risks, and inadequate access to social protection. 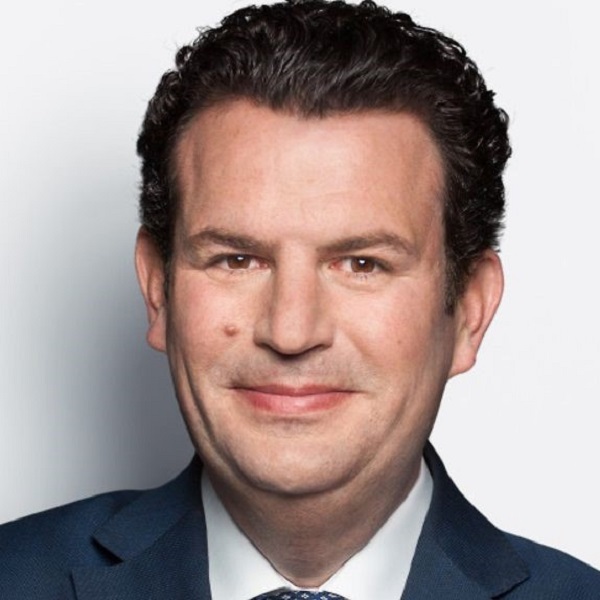 The share of platform work models in the EU economy and the number of platform workers will only grow. So will the need to find solutions to ensure that the so-called ‘new ways of working’ are human-centric. We stand ready to improve the working conditions and reinforce the protection of platform workers. Our debate confirmed this commitment and will serve as a valuable contribution to efforts to upgrade and modernise the relevant EU legislation.

Ministers broadly agreed on the need to tackle the issues of precarious working conditions and insufficient social protection at EU level, taking into account member states’ national labour markets models. Ministers identified a number of challenges which needed to be addressed, such as the cross-border nature of platform companies and the related uncertainty regarding obligations and rights, and the transparency-lacking management of the workforce based on algorithms, which makes it difficult for workers to claim their rights.

The majority of the delegations argued that there was no need to create a special category of workers for the purposes of improving social protection and working conditions. They called for a proper and strengthened application of existing national and EU-wide rules, referring in particular to the directive on transparent and predictable working conditions and the Council recommendation on access to social protection for workers and the self-employed. Ministers also highlighted the need to extend the coverage of national labour legislations to platform workers and for the inclusion of this emerging category into collective agreements concluded at national level.

Overall, ministers agreed that it was important not to compromise on social protection, while, at the same time, ensuring that the labour market is not over-regulated. In relation to this, many delegations called for striking the right balance between adequate social protection and creating opportunities for innovation, job creation and the emergence of competitive start-ups in the EU.

A union of gender equality? How to implement the Commission’s Gender Equality Strategy 2020-2025 to achieve equal labour market participation of women and men

For the first time, ministers responsible for equality discussed how to implement the Commission’s strategy to achieve equal labour market participation for women and men. Current figures show significant employment, social security and pay gaps across the EU. The strategy recognises that equal labour market participation is an important step to achieve gender equality. 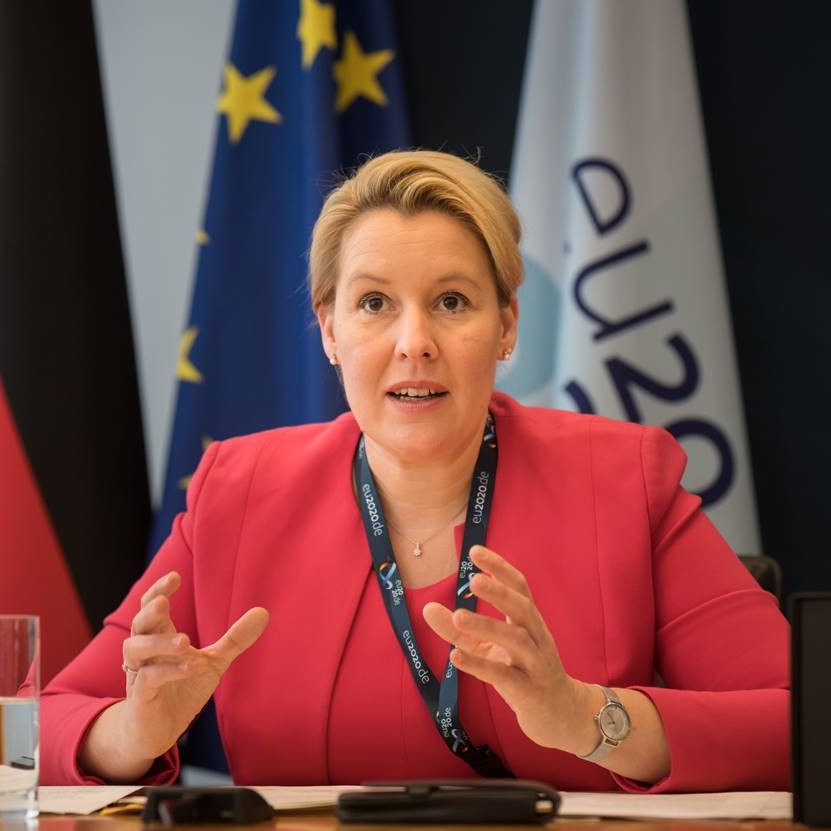 Equal distribution of unpaid care work and paid employment between women and men is key to gender equality – and especially important as we are grappling with the impact of the coronavirus pandemic. This week, the Council unanimously adopted the Council Conclusions “Tackling the gender pay gap: valuation and distribution of paid work and unpaid care work”. This is an important sign: Europe moves jointly towards a gender equal future. I am convinced that we can only achieve gender equality if we all work together: women and men.

Ministers expressed their broad support for the Gender Equality Strategy 2020-2025 presented by the Commission in March this year. Delegations highlighted the importance of the strategy’s objectives to achieve gender equality and to provide equal rights of women and men in all their diversity, as well as to ensure that they have equal opportunities and are free to make independent choices in relation to their personal and professional life.

Ministers identified a number of challenges in reducing gender inequalities, such the gender pay gap, gender stereotypes and the far bigger share of women in short-term, part-time and low-paid jobs and in caring responsibilities.

Ministers also suggested measures to overcome these challenges: ensuring equal pay through pay transparency, improving the availability and affordability of quality childcare and social care, conducting awareness-raising activities, among others.

Many delegations called for the proper and timely transposition into national legislation of the directive on work-life balance in all member states and called for further efforts to reach agreement on the currently discussed directive on equal treatment (Art. 19).

The recent unanimous approval of conclusions, in which the Council calls on the Commission and member states to step up the efforts to reduce the gender pay gap and gender gaps in care and to fight gender stereotypes, was welcomed as a decisive step in the process of achieving gender equality across the EU.